A Frenchman has been given a four-month suspended prison sentence for his ballsy move of pricing a PlayStation 4 at less than €10 euros and walking away with it from a store.

If you’re able to find a PlayStation 4 at a highly reduced rate, then you can probably count yourself lucky and think you’ve got a bargain. However, the discount you received probably doesn’t even come to the one picked up in France.

The man, named only as Adel, walked into a supermarket in Monbéliard, France, picked up one of the expensive consoles and paid €9.29 (£8.10/$10.65) for it after he used a self-service check-out to say it was actually some fruit. 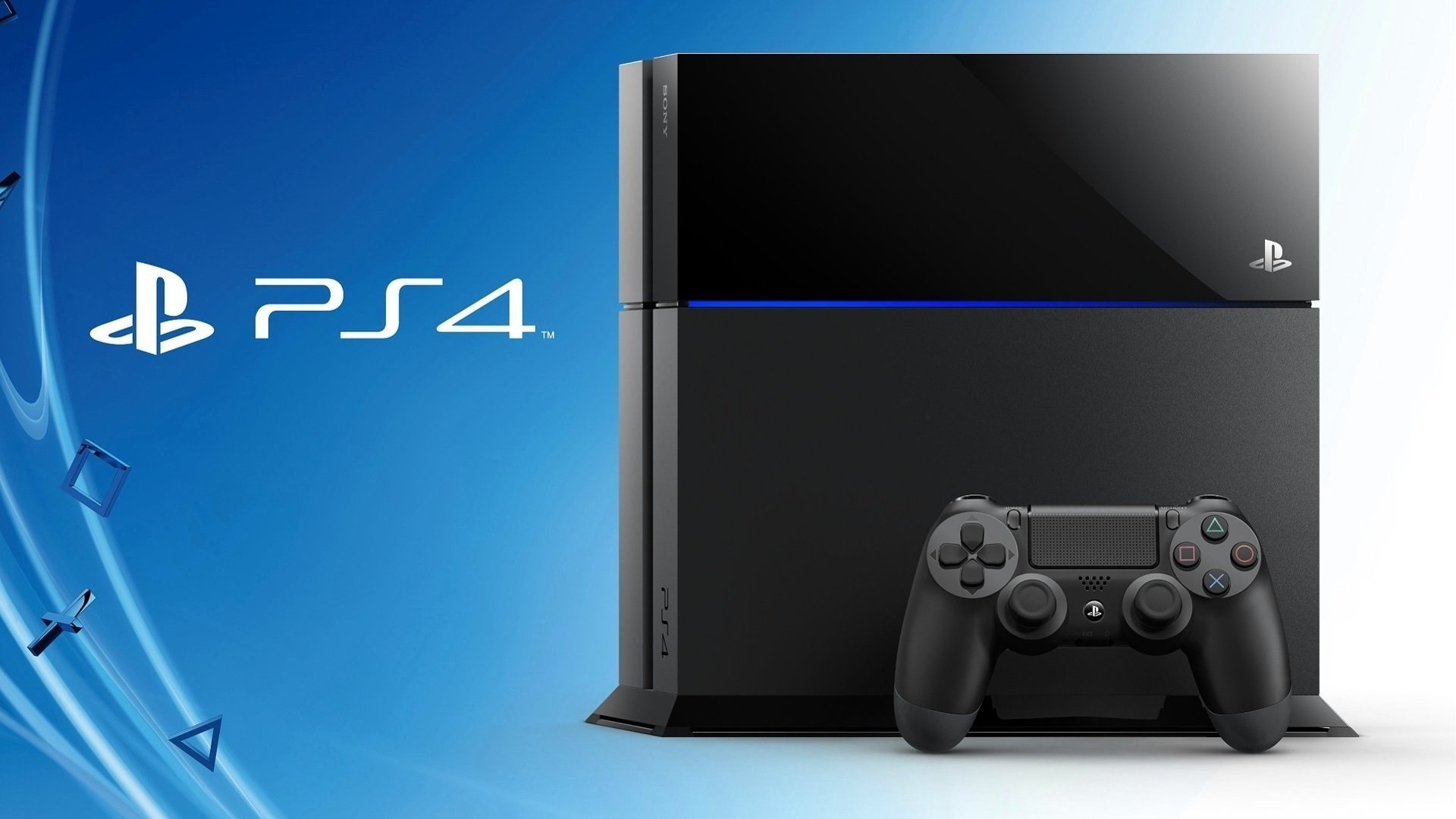 Adel may have had more luck trying the scam with an Apple product.

He then used the profits of his scam to purchase a train ticket back to his hometown of Nice. However, before he made the journey home Adel tried the same trick a second time. Before he could pull it off again, he was recognized by store staff, caught and eventually arrested.

The 19-year-old man probably would have gotten away with his scam – at least for a little while – had he not tried to be a sneaky fruit ninja about things and attempt the same thing, at the same store, literally the next day.

Despite how profitable and lucrative it may seem, it’s probably best to not try and repeat what Adel did.

It’s all well and good trying to price up PlayStation 4 at the same cost as a few strawberries until you’re jammed up in prison for the next few months and miss the releases of some hot, new games like Anthem and The Division 2.