Team Liquid Fortnite player Jake ‘Poach‘ Brumleve had his Twitter hacked on August 9 and the hackers went as far as changing his name completely, causing him to lose his verification on the platform.

Usually, when we see a player’s Twitter hacked, they just plug various social media channels and call it a day.

However, the hackers who took over Poach’s Twitter changed his handle to “issaisgayasf” in a reference to Ghost Issa, another Fortnite player. This caused Poach to lose his checkmark and confused a lot of fans in the process. 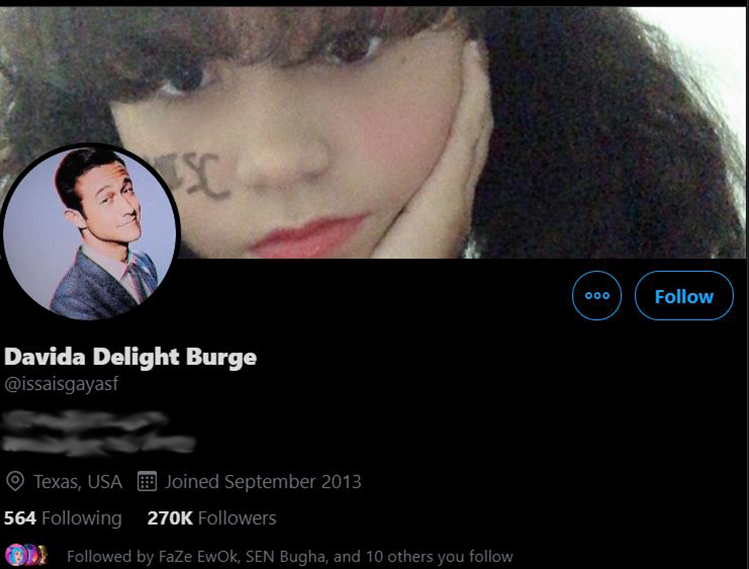 The hackers have been tweeting numerous inflammatory statements to other streamers, such as telling Pokimane to “spread her ass” saying Tfue should’ve won the World Cup over Bugha, and saying Ninja’s mom was “gangbanged.”

Luckily for fans, they knew right away it wasn’t Poach saying these things due to the name change. 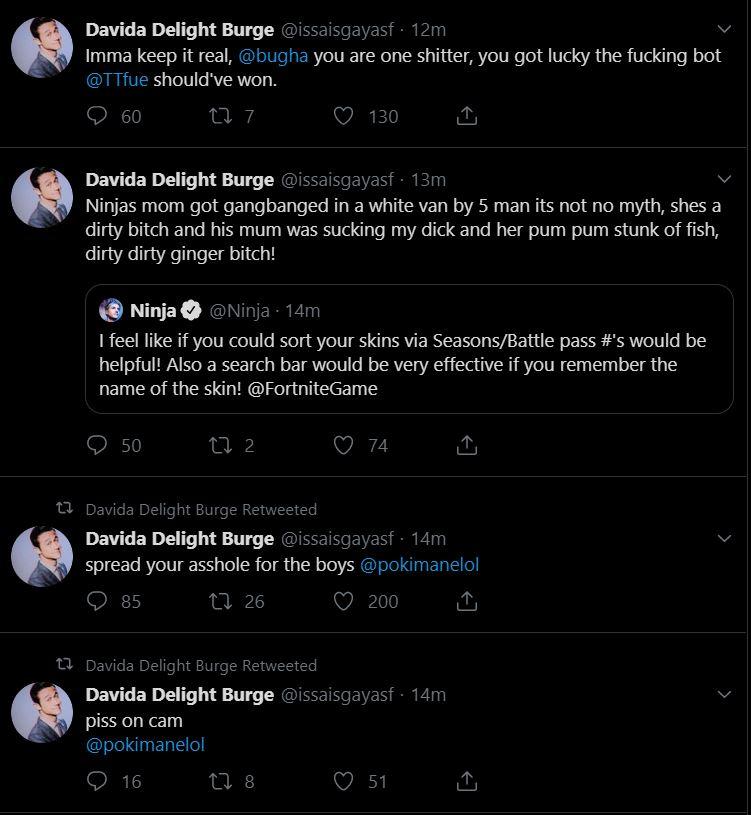 A look at some of the tweets.
[ad name=”article3″]

The hackers shared a look at Poach’s tweet impressions for the day, revealing that his tweets have had quite the reach, saying he was “irrelevant” until they hacked him.

As for now, it seems like his Twitter is the only part of his social media that has been compromised, which is a small silver lining. 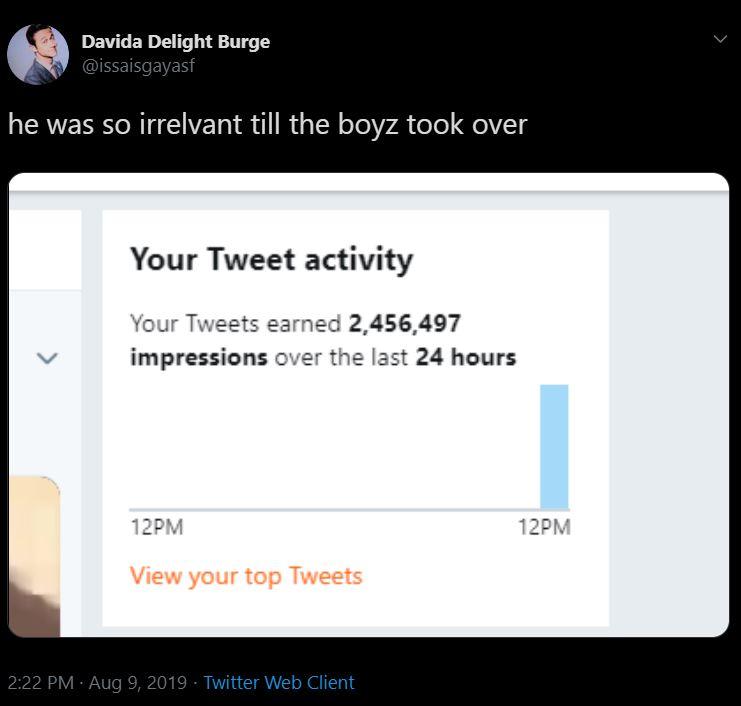 Fortnite players having their social media hacked is sadly not out of the ordinary.

Shortly after Bugha won the Fortnite World Cup, his Twitter and Twitch were both hacked. Fortunately, he was able to get control of his account back before any major damage was done.

It’s important to remind users to always have two-factor authentification enabled on your accounts so even if hackers get their hands on your password, they won’t be able to log in without your phone.

We will keep you updated on what happens with Poach’s account moving forward from this.