Shroud reveals why he never gets stressed playing Apex Legends

Popular Twitch streamer and former CS:GO pro Michael ‘Shroud’ Grzesiek gave an interesting explanation for his gaming skills, as told during a stream of Apex Legends.

Shroud, known for his insane skills in FPS titles like Call of Duty: Blackout, CS:GO, and recent battle royale title Apex Legends, opened up about his gaming mindset during a stream on February 15.

A fan asked the streamer if his heart ever raced during any point in the game, referencing his “aimbot-like” talent in Apex Legends.

“You make it look too easy,” the fan asked. “Does your heart beat faster at any point in the game?”

“No,” Shroud answered. “I lost that the second I stopped competing. Nothing mattered anymore.”

Shroud went on to explain that nothing was on the line during his streams, as opposed to the major stakes present in professional tournaments.

“The stream matters, but it’s not like my heart’s pumping for the stream,” he continued. 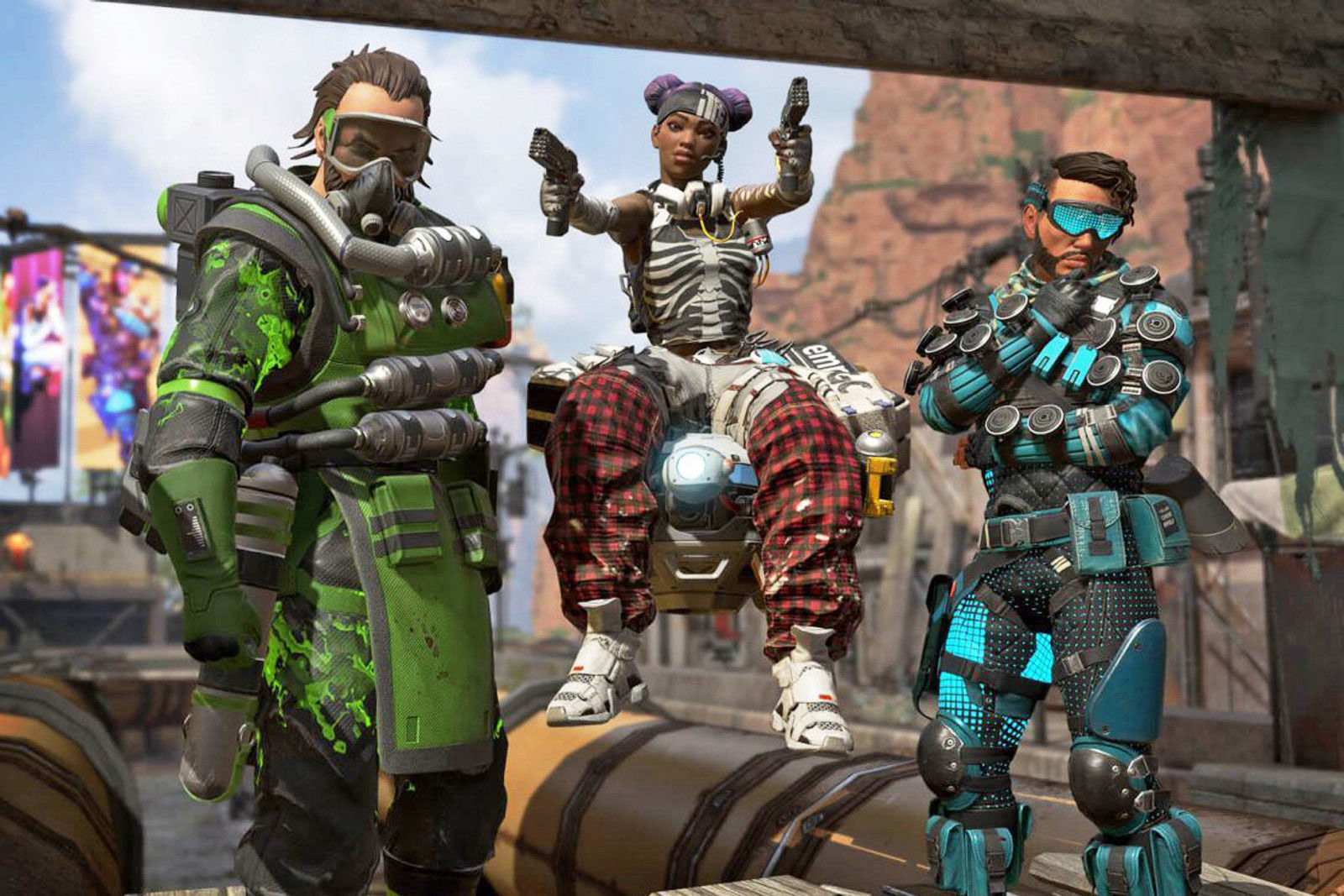 Shroud’s viewership for Apex Legends is so great that he suspects view bots are behind his success.
https://www.engadget.com/2019/02/11/apex-legends-25-million-players/

While Shroud is currently one of the top streamers for Apex Legends, he expressed some disdain for the game’s Twitch Rivals tournament, criticizing the format during a previous live stream – which was caught during a hilarious moment on the tourney’s main broadcast.

Shroud also speculated that viewbots might be behind his massive viewership while streaming the game, reportedly attracting over 100,000 eyes in the process.