Pokimane holds back tears as she responds to ongoing Twitch drama

Massively popular streamer Imane ‘Pokimane‘ Anys has been caught up in a storm of drama and supposed controversy of late, and fought back tears as she addressed various topics on her November 18 livestream.

The Twitch star has some experience in dealing with online negativity. Most infamously after she was accused of making questionable copyright claims against YouTuber’s using her content.

Generally though, Anys has remained controversy-free and refrains from commenting on other online personalities to avoid confrontation.

Drama sparked on November 17 though, when fellow streamer 39daph ‘leaked’ private messages between the two, claiming that Pokimane had confronted her about being unfollowed. 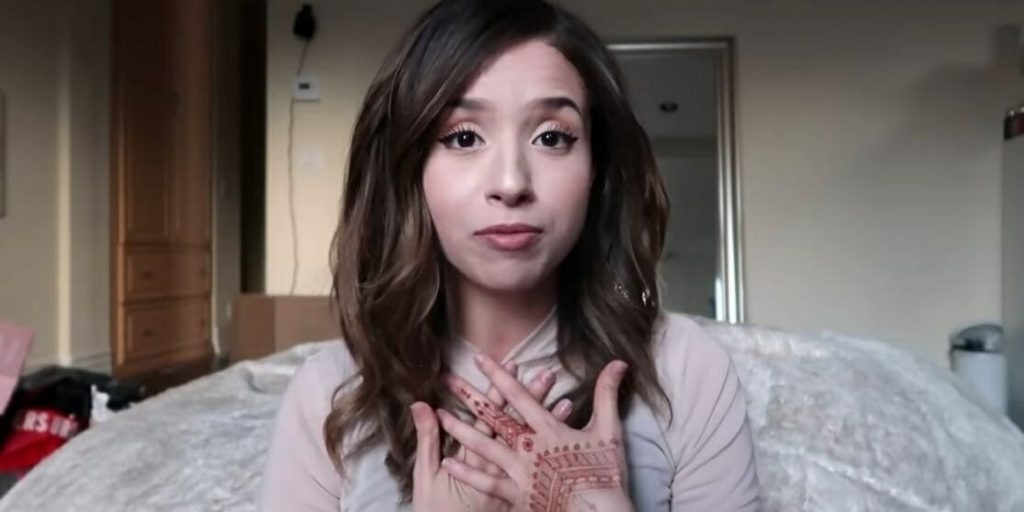 Pokimane is not new to controversy, but does her best to avoid it.

The controversy raged on for 24 hours before Pokimane posted on Twitter with a link to her stream, simply writing ‘let’s talk’.

On the stream, Anys confirmed that the messages between her and 39daph were accurately described, showing that she had asked if the reason for the unfollow was due to Pokimane herself unfollowing another streamer, Sliker.

Pokimane discussed the “Sliker situation” too, explaining that she only unfollowed him on Twitch because she doesn’t watch his stream.

“It was not personal at all,” Anys said. “I tend to keep my following list relevant to channels that I watch frequently at the time, for example I unfollow League [of Legends] channels when I’m not really playing League much.”

The reason for keeping such an exclusive follower list, she said, was because Twitch will only display a limited number of channels in the following bar anyway.

The streamer also moved on to discuss the recent controversy that hit her ‘Offline TV’ group. The streaming collective was embroiled in a major drama in November, after it was found that SleightlyMusical had cheated on fellow member LilyPichu.

Pokimane became overcome with emotion as she discussed the drama, saying that it had been a massive shock to her and her “close circle of friends”.

Pokimane discussed various other dramas and controversies too, including when another Twitch streamer, Macaiyla, had joked that MayaHiga (a rival female streamer) was “prettier.” Pokimane showed direct messages between the pair, showing that they had cleared it up and remained on good terms.

The League of Legends and Fortnite streamer has since deleted the VOD of her November 18 livestream, clearly aiming to move on from the negativity.