Pokimane explains how she lost $3,000 worth of jewelry at EDC - Dexerto
Entertainment

Pokimane explains how she lost $3,000 worth of jewelry at EDC

Popular Fortnite Battle Royale broadcasts and hilarious interactions with fans, resulting in some humorous moments – but not everything is sunshine and roses for Poki, as she explained during a June 9 vlog.

Pokimane uploaded a vlog on June 9, which detailed her 23rd birthday festivities with such friends as 100 Thieves’ Nadeshot and CouRage, as well as other popular Twitch streamers. 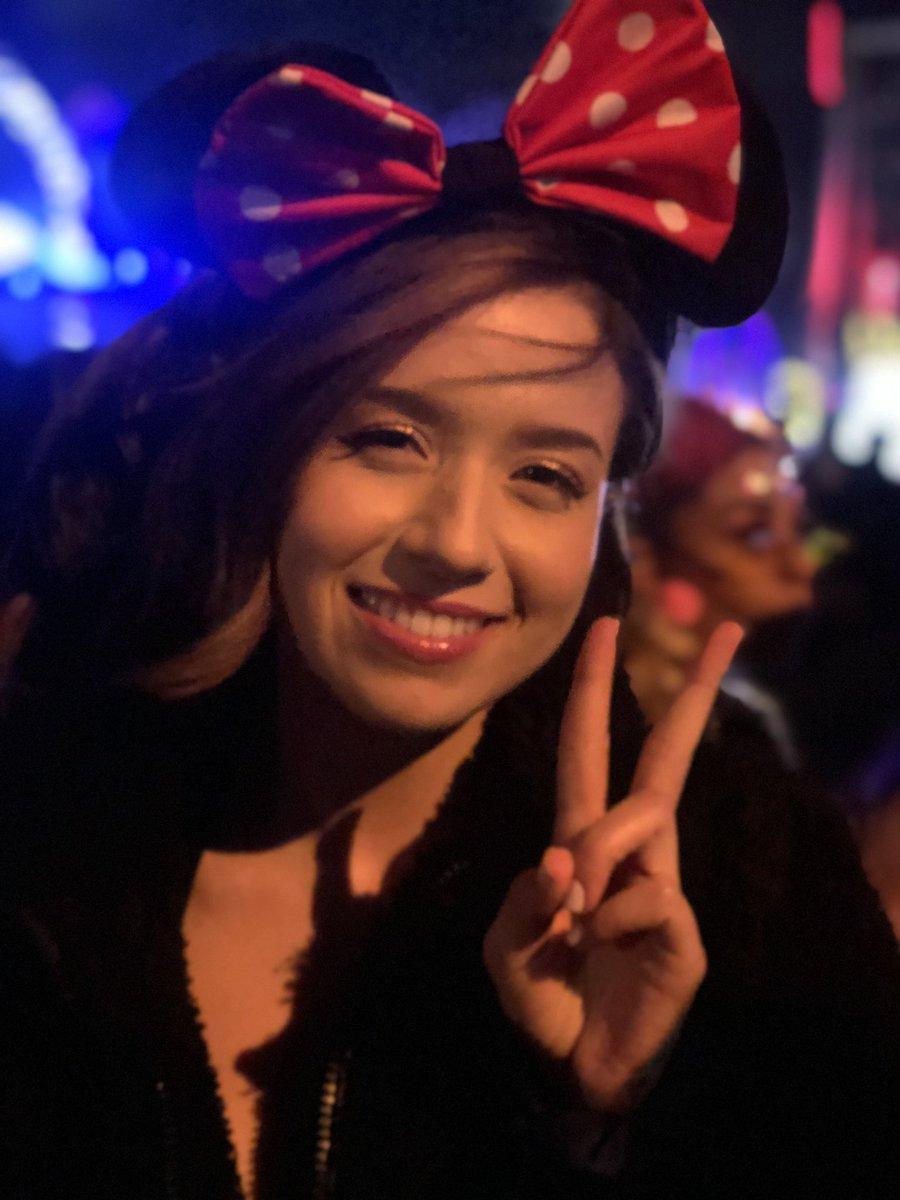 While she’d traveled there to dance and enjoy the festival’s famously intricate stages, an unfortunate incident occurred in the middle of her day two run – she lost a necklace worth $3,000.

Despite this loss, Pokimane was in surprisingly good spirits, claiming that her friends’ efforts to help her find the necklace “overpowered” the blow of losing such an expensive item.

“I lost literally the most expensive piece of jewelry I’ve ever owned,” she explained during her vlog. “I didn’t even feel that bad about it, because everybody tried so hard to look for it. It was so cute. My friends’ cuteness overpowered the sadness from losing the necklace. Honestly, it’s whatever. Material goods, replaceable. Experiences, priceless.”

That wasn’t the only slip-up that occurred during Pokimane’s stay in Vegas, either; the streamer later explained that plane tickets to Los Angeles were upwards of $1,000 the day after EDC, prompting her to extend her stay for a few days with fellow streamer Fedmyster.

Pokimane herself had a hard time finding the charm in Vegas, claiming that she didn’t like how establishments in “Sin City” seem like they “try to take as much money as they can” from passersby.

The streamer’s vlog of her Vegas experiences follows her awkward interaction with a fan on June 3, who she’d claimed was “white knighting” after warning her about an upcoming jumpscare in a game.

“He was a little white knight,” Pokimane joked of the fan. “I was like ‘no, no, I just act mad, I’m not actually mad’ but his heart was in a good place.”

Pokimane is one of Twitch’s most popular content creators, boasting over three million followers as of June 9.