Imane “Pokimane” Anys is one of Twitch’s most popular female streamers, boasting an audience of over 3 million followers and a successful merchandise collection – a clothing line that’s so popular, it already has copycats.

The streamer’s current merchandise collection includes a series of jackets, joggers, and shirts, which she launched on September 1 in wake of her collaboration with MetaThreads.

While Anys’s latest clothing venture has already seen one item sell out – a crop top with an anime-style design – that very item is being copied in another store. 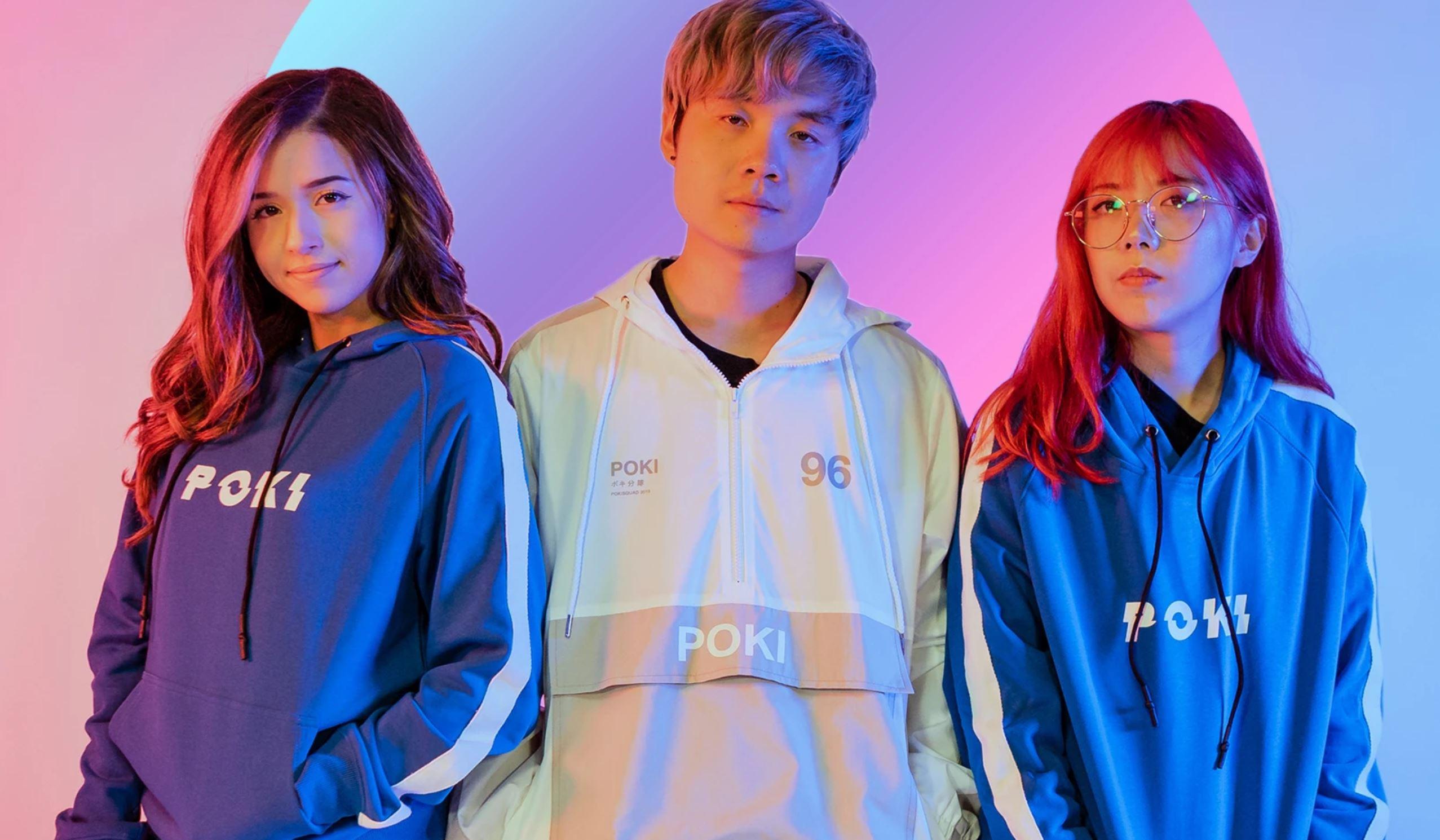 Anys posted a Tweet regarding the theft on September 2, noting that a seller had used a screenshot of her design for use on a men’s T-shirt, as evidenced by the curve of the fabric.

“Can’t believe someone screenshotted my merch design off the pic I posted and is trying to re-sell it,” Pokimane wrote. “Look at the curve on the text LMAAAOOO!”

can't believe someone screenshotted my merch design off the pic i posted and is trying to re-sell it..

That’s not all: the streamer also speculated that the seller used her design for their before her collection was even released, as seen in their use of the image taken from her selfie.

“I think they did this before the collection was released,” she continued. “I wonder if they have updated versions lmao.”

i think they did this before the collection was released, i wonder if they have updated versions lmao.. :sweat_smile:

Although Anys is one of many content creators who boast merchandise, her mission statement for the clothing line focused on fashion, hoping to create merch that was both unique to her brand and genuinely stylish.

“I wanted to create merch that people would enjoy wearing and not only purchase because they want to support someone, but something they want to wear out, something I think genuinely looks good,” she said of the project.

While Pokimane caught this merch thief red-handed, this wouldn’t be the first time her clothing line has been the subject of controversy: last year, some critics accused the streamer of copying designs from famous brands – designs that she credited the brands with as inspiration for her own merchandise.

“It’s totally fine to get inspiration from other things,” Pokimane responded. “…one, credit: Off-White as definitely being one of the top streetwear brands, big inspiration of mine. And two, I’m not copying.”

Whatever the case may be, Pokimane’s merchandise is a huge success – so much that it’s already being blatantly copied by internet thieves.