YouTube king Felix ‘PewDiePie‘ Kjellberg has explained why he has such an affinity for SpaceX founder Elon Musk, while also hitting out at Alibaba co-found Jack Ma and actor Matthew McConaughey– including mocking the latter’s “gibberish” on Instagram.

While he may be on the road to 110 million YouTube subscribers, PewDiePie hasn’t slowed down his upload schedule in favor of a lighter workload.

The hugely popular content creator still uploads fan-favorite series like Meme Review on a regular basis. He even throws in a few extras, including one of his recent uploads – You Laugh you DRINK – where he took aim at Jack Ma and Matthew McConaughey after going off on a tangent. 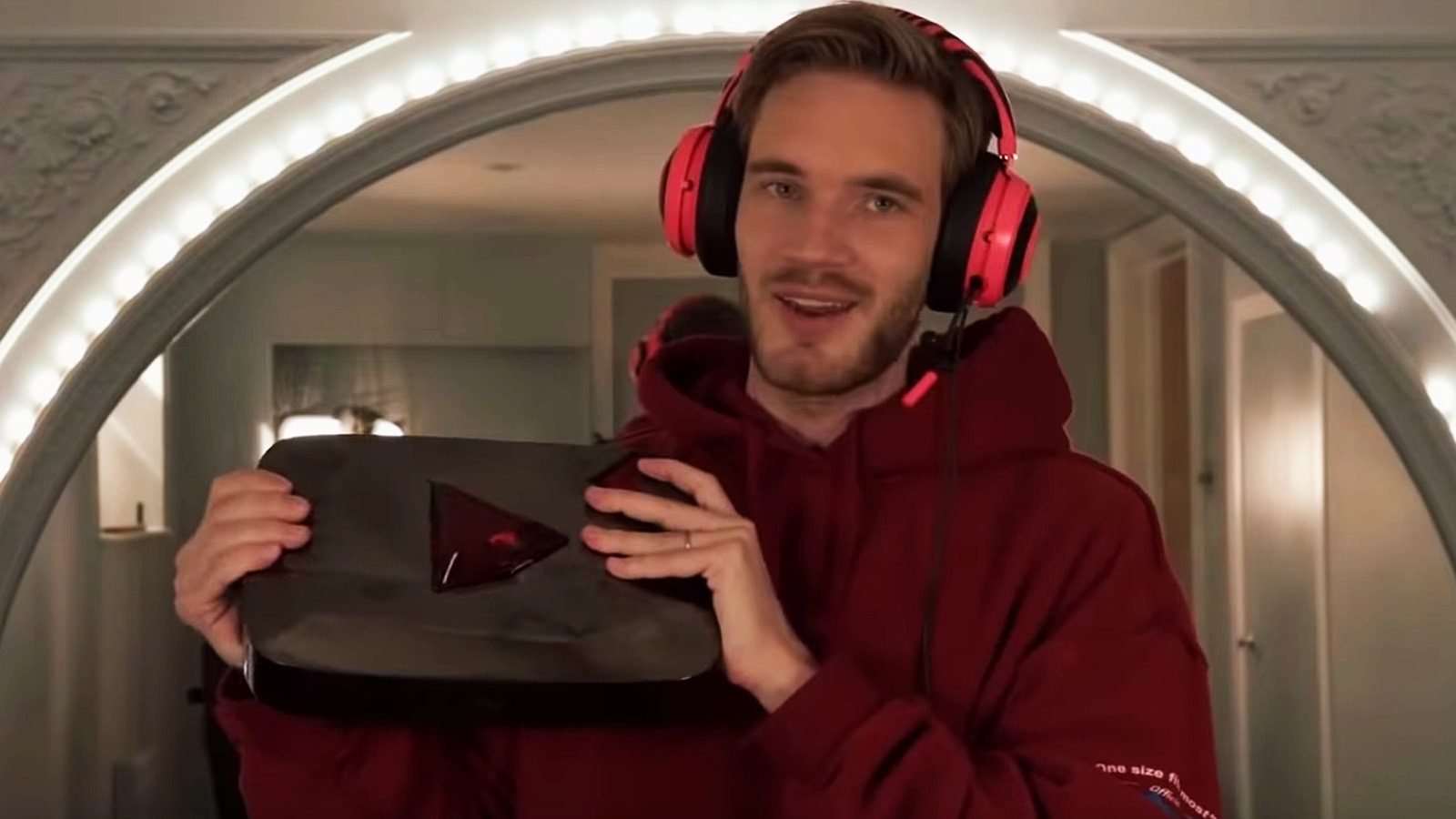 Near the conclusion of his November 24 upload, Pewds had been watching a conversation between Ma and Musk when he found himself comparing the Alibaba owner to McConaughey as someone who “isn’t very smart” but they “want people to think they are” despite speaking “gibberish.”

Of course, Pewds didn’t take it that way, instead opting to mock what McConaughey was saying. “Wow, profound,” he commented, in a completely sarcastic tone. “Like, shut up dude, you’re not interesting.”

Timestamp of 10 minutes for mobile viewers.

When he switched back to the two entrepreneurs, the YouTuber added: “It’s the same character as Jack Ma, just saying s**t,” before noting that part of his annoyance came from a “boring-ass statement” centered around SpaceX’s exploration idea on Mars.

“We have issues now with the environment that are really pressing, like yes, there are issues on this planet, there’s always been,” Pewds continued, before saying it would be “extremely irresponsible” if someone like Musk wasn’t looking for another habitable planet – which is a “commendable” effort compared to the others.

The Swede wrapped up by saying he didn’t “want to hear” from someone like Ma who was looking so far inwards and at the present, rather than outwards and to the future.

Of course, it won’t help any future efforts to get either Ma or McConaughey on an episode of Meme Review like Elon did, but it appears he wouldn’t be too concerned either way.