NICKMERCS reveals why he confronted Scooter Braun after 100 Thieves exit

Following his departure from 100 Thieves and public feud with CEO Nadeshot, NICKMERCS has gone on to build a massive fan base on Twitch and later joined rival organization FaZe Clan.

Months on from the drama, NICKMERCS decided to open up again about the rocky exit from his former team and revealed his thoughts on those involved, during one of his recent Twitch broadcasts.

While reflecting on his time creating content in Los Angeles, during the early days of 100 Thieves, he highlighted one moment in particular that left him frustrated after leaving the org.

Nadeshot and Scooter Braun both appeared on a TechCrunch panel where they were asked about the public feud shortly after it had happened. However, while the 100T founder was hesitant to comment on the matter, Scooter Braun jumped to his defense, accusing Kolcheff of using his platform to spread misinformation. 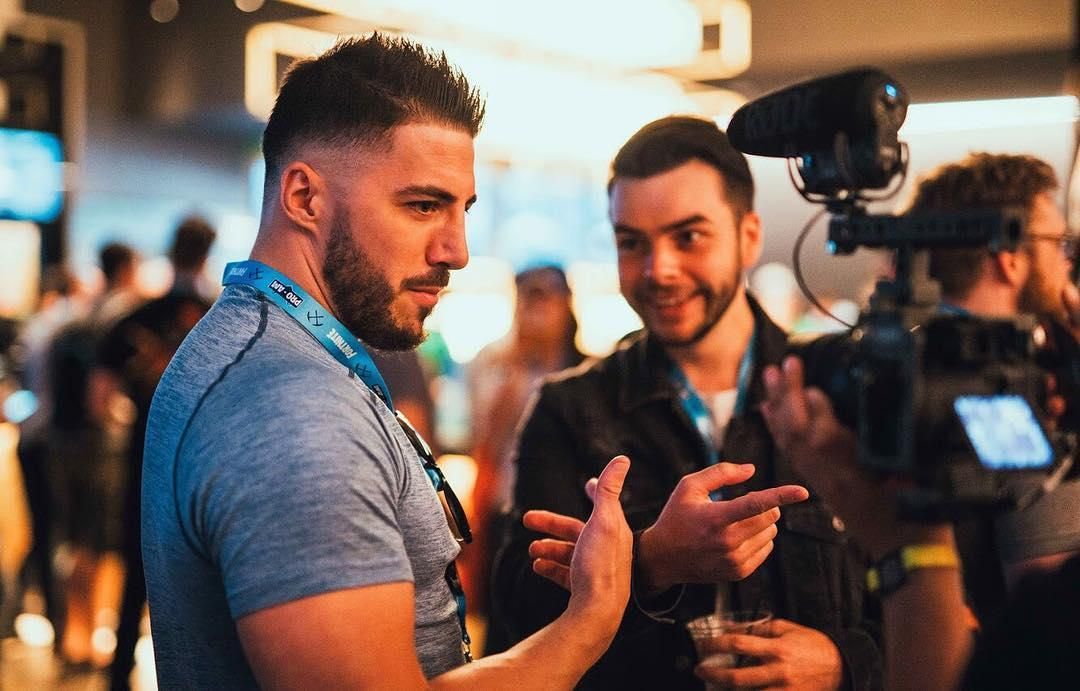 After detailing the events of the interview and pointing out Braun’s take on the feud, the superstar streamer revealed that he actually confronted the 100 Thieves investor after hearing his comments.

He continued on, revealing more details about his phone call with the entrepreneur: “I remember telling Scooter at one point, ‘when people go up there and lie like that on your name, where I’m from they get slapped in the f***ing mouth’.”

NICKMERCS added that he did contribute quite a lot to the early stages of 100 Thieves but was never fully recognized for his efforts, also claiming that Braun was not present for much of the matters that he spoke on, sharing that “he came in way later.”

However, he also admitted that he does not hold any resentment towards Nadeshot for his actions behind the scenes or the public drama that ensued: “Matt was in a tough spot, I’ve admitted that you know, It was a very difficult spot to be in and I feel for the dude, it was not easy but its part of being of the boss.”

It’s been a while since all of the 100T-related drama took place, but Nick said that he finally chose to address the situation more in-depth because of constant questions about from his viewers.