The online gaming community had cause for excitement on March 4 as Twitch streamer Nick ‘NICKMERCS’ Kolcheff was mentioned on the latest episode of Joe Rogan’s highly popular podcast.

On the 58th episode of his MMA Podcast series on YouTube, Joe Rogan sat down with fellow stand-up comedian and former MMA fighter Brendan Shaub after the pair had apparently just ended an intense gaming session on Quake 4.

Keeping the gaming trend going, the pair started off with a discussion about the effectiveness of gaming with controller vs a mouse and keyboard.

Rogan argued that mouse and keyboard was the way to go, and jokingly made some strong comments when producer Jamie Vernon brought up talented controller players.

“They have zero life and they don’t even know what a pussy looks like,” he said while laughing. 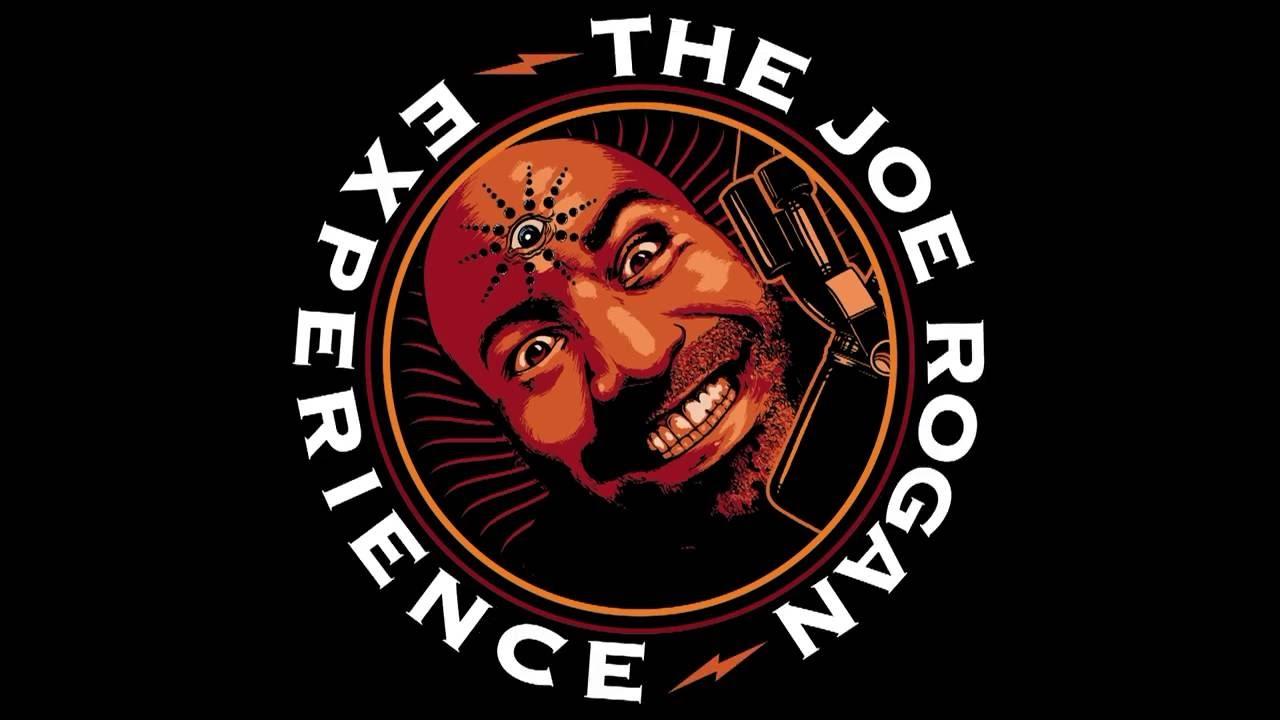 Vernon then challenged Rogan’s claims by bringing up NICKMERCS, who is not only one of the most popular controller gamers but also a well-known gym enthusiast.

At this point Rogan admitted he was kidding: “I’m only kidding, I’m sure he gets pussy. I’m sure he does.”

While Rogan may be unaware of who NICKMERCS is, the online gaming community certainly is not, as Nick is currently one of the biggest gaming content creators in the world

Most know him as a successful Twitch streamer, but Nick has also established quite a presence in esports, starting with a strong pro career in Gears of War before really making his mark in competitive Fortnite.

Throughout his career, whether playing casually or competitively, Nick’s tool of choice has always been the controller, which is why he’s become a pioneer and idol of sorts for most Fortnite controller players.

Considering his charismatic personality, many have hoped that Nick one day appears on Rogan’s podcast, which would certainly be a must-watch (or must-listen) event.

While the prospect of that happening remains unlikely, Nick’s fans can still celebrate the fact that it’s not everyday a gaming personality gets mentioned on Joe Rogan’s show.