100 Thieves merchandise is some of the hottest on the esports market, and founder Matthew ‘Nadeshot’ Haag has laid out some of the organization’s new plans for 2020 to bring more of the apparel to fans around the world.

No esports team has created as much quality merch as 100 Thieves. From the cream hoodies to the tri-colors, everyone has wanted a bit of the team in their wardrobe.

They’ve weaponized their brand into a lifestyle behemoth, with their drops of merch selling out within seconds. However, this has also been a major disappointment for the team, with Nadeshot promising fans that while “things will be different” in 2020, more people will be able to get hands on their merch. 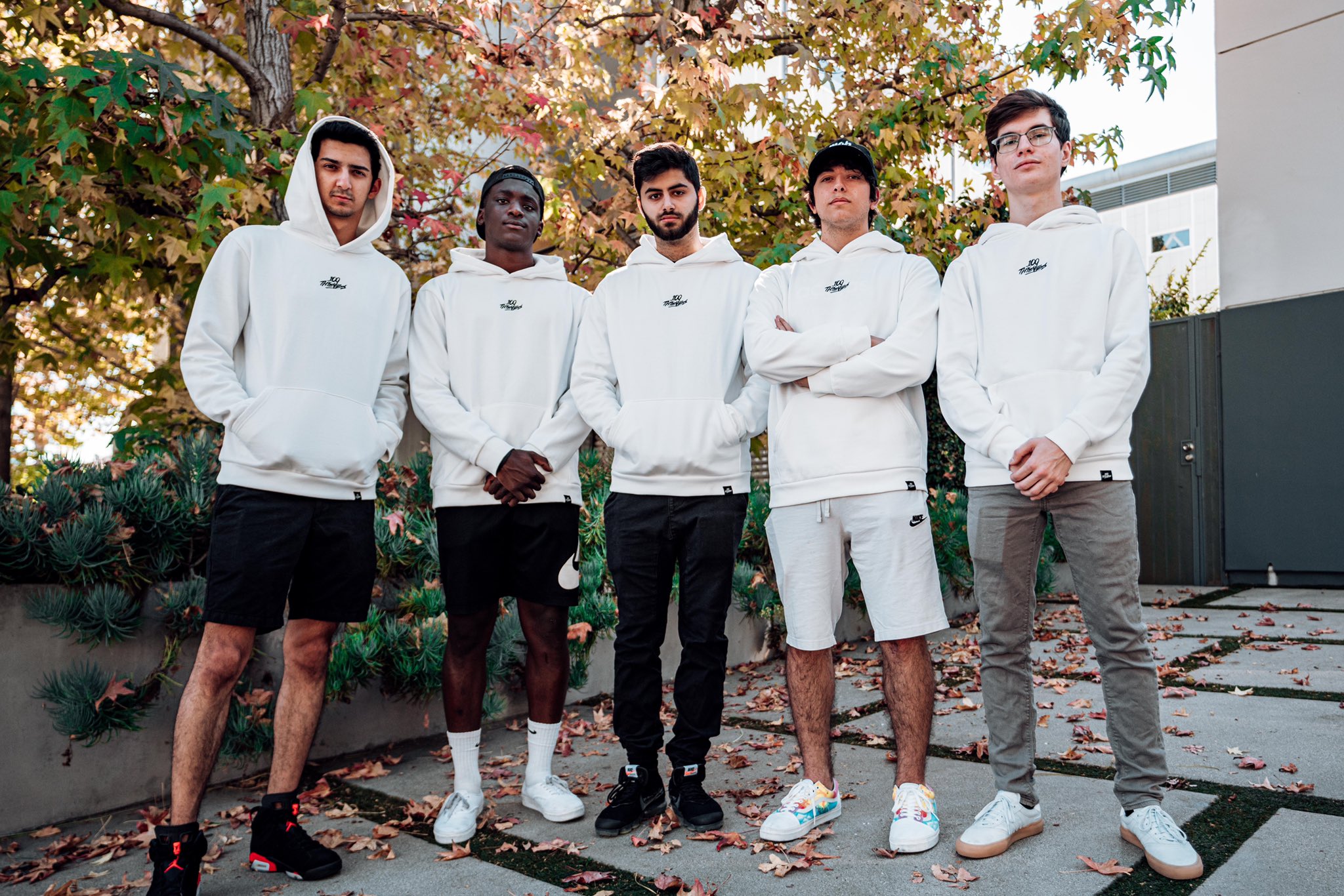 The Cream Hoodie was one of 100 Thieves’ most popular drops in 2019, selling out in seconds.

Wrapping up 2019 with a bang on the Selfmade podcast, Nadeshot and Jackson Dahl talked about their ambitions and plans for 100 Thieves in 2020, and what they want to develop.

Nadeshot in particular was most excited about the merchandise the team will be launching, and wanted fans to get hyped for what’s set to be an action-packed 2020.

“What I would actually ask all of you to look forward to, if you’re a fan of 100 Thieves, I think our rollout of our apparel and jerseys is probably the thing I’m most excited about,” he said.

The 100 Thieves founder said that 2019, while it was good in many ways, was disappointing in the fact that the majority of fans failed to lap up their merch before it sold out.

“It hurt me down to my very core to know that there were so many people this year that were huge fans of 100 Thieves and our clothing and apparel that we dropped, and couldn’t get their hands on it,” he said.

“People don’t understand internally the struggles that we went through to make apparel work this year because we did something completely different. We did custom cut-and-sell, we did things differently. It was a change of what you’d expect from any brand in general.”

The 2019 Spring Collection, featuring the tri-color hoodie, also sold out in minutes.

However, in 2020, things are going to change. Fans can expect more of the same designs they love, but there will be more of them in stock, and more variety to play with.

“Our Head of Apparel has built out something that’s very different, but more of the same,” he said. “We have an entire year scoped out, planned out, way more product.

“I will preface that ⁠— things will be different. A lot of things that we have done have been very simple and very weighted on 100 Thieves brand and the logo itself, but this year we are trying to be more progressive with athletic wear, streetwear.” 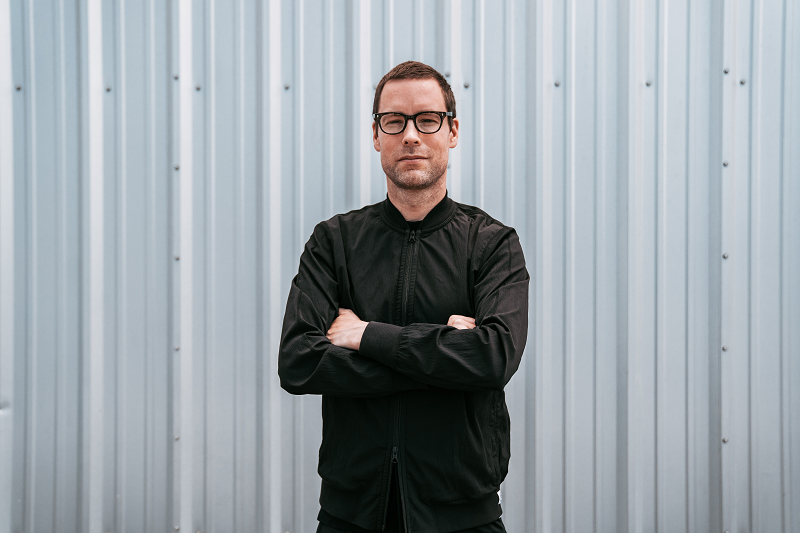 100 Thieves’ Head of Apparel, Doug Barber, is set to bring more merch to fans around the world.

They didn’t give any sneak previews of what could be on the horizon, but Dahl stated that “we want 100 Thieves to be a clothing brand that people love,” and they are well on their way to that goal.

Apparel and merch is only one arm of what Nadeshot has slated to be 100 Thieves’ “biggest year” in 2020. Their content plan will be expanding as they start “taking content seriously,” and they’ll be looking towards other ventures for more inspiration.

Given the launchpad they’ve set themselves up with in 2019, the sky’s the limit for 100 Thieves, and fans should be excited for what’s on the horizon next year.