Logan Paul reveals why he broke up with Josie Canseco

YouTube star Logan Paul notably parted ways with ex-girlfriend Josie Canseco in mid-February, with sources close to the model claiming that she felt he was using her for her fame — but Paul tells a different story.

After a long season of being single, Paul was spotted holding hands with Canseco at the Rose Bowl Flea Market on January 12, spurring rumors that the two were keeping a low-profile on their new romance.

However, things quickly shut down between the two, with reports stating that the couple had broken up about a month later.

According to sources close to Canseco, the model felt that her YouTube beau “wasn’t the right man for her” and even said that she felt he was using her for her fame after ghosting his texts and calls.

This subject was brought up during Logan’s appearance on the No Jumper podcast on February 25, which prompted the YouTuber to explain his side of the story and clear up any misinformation regarding their split.

He explained that Canseco had wanted more from their relationship than he was willing to give, calling himself “selfish” and stating that he wants to make “himself happy first.”

Model and actress Josie Canseco allegedly parted ways with Paul due to fears that the YouTuber was using him for her fame.

“I was like, ‘I don’t know if I can give more right now,’” he clarified. “‘This is the best I got.’ …I wasn’t, in this particular scenario, ready to give myself in that way. She left my house that night… we haven’t texted or spoken since.”

Thus, it doesn’t look like the ghosting was one-way: instead, it was a mutual parting, with the content creator claiming that the two just weren’t right for each other.

“It was a very mutual, like okay, it’s clear this was fun, but we’re not compatible,” he continued. “At the end of the day, we’re not. She doesnt like ‘The Book of Mormon.’ That was a problem for me!”

Luckily, it seems like Logan was able to find the humor in their sudden parting, marking the end of his latest relationship after his romances with actress Chloe Bennet and Facebook Gaming streamer Corinna Kopf. 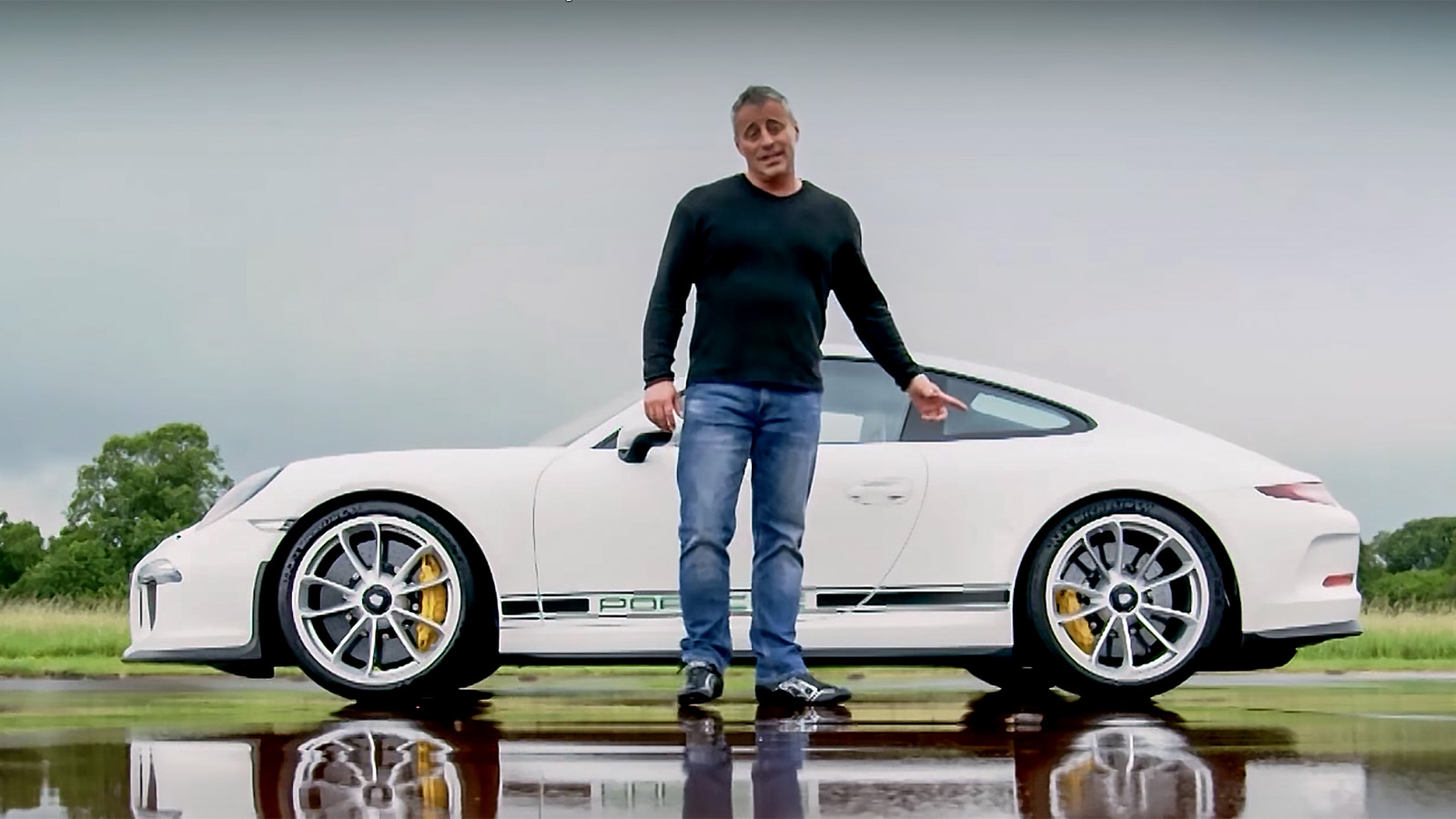 Former Vine star Patrick Perkins has cleared up a myth about an iconic meme years after it first took the internet by storm.

While Vine shuffled its mortal coil in 2016, many of its biggest stars have carried on with short-form comedy on YouTube and now TikTok, including Lele Pons, Liza Koshy, and David Dobrik.

Even now, these short clip compilations still get millions of views on YouTube, and there are still multiple Instagram and Twitter accounts dedicated to them. Several vines have carried on their internet life as memes or gifs and have even been pasted onto merchandise.

The vine in question shows a blonde teenager in glasses blowing a smoke circle using a vape on a desk when the person carrying the camera blows it away. The teen turns to the camera and exasperatedly says “Adam!.”

Now the star himself has come onto TikTok to confirm some lore surrounding him and his twin brother, which has baffled thousands who never knew the truth.

Another iconic and highly quotable vine involving one of the twins shows them walking into his bathroom in just a pair of boxers saying: “Hi, welcome to chillis.” In another, one of the twins begs viewers to stop comparing him to Chicken Little.

To most people, they look like the exact same person.

vine lore. clearing this up once and for all. pic.twitter.com/k2wwXF2gpz

However, Patrick has explained in a viral TikTok that they’re actually identical twins. Patrick was the star of the vape video, while the other twin is Adam and the star of the Chilli’s vine. He also showed a picture of them together “since a lot of people don’t believe that there are actually two of us.”

Patrick also posted the video to Twitter and users were bowled over by the new information. One person wrote, “I feel like a different person for knowing this,” while another added, “world-shattering revelations are sometimes just small clarifications I guess.”

In less than 24 hours, Patrick’s tweet has amassed 4,000 likes and continues to grow, bringing back a sense of nostalgia for many and clearing up a long-standing internet myth.