Twitch streamer Limmy roasted by son for being “lazy”

Scottish comedian Brian ‘Limmy’ Limond is a Twitch regular, although he might need to start looking to take some time off the platform after his son roasted him for streaming all day long.

Comedy sensation Limmy has gone from sketch shows on television to an more intimate experience on Twitch. He’s found a home on the streaming platform with thousands of adoring fans tuning in for his Scottish quips and dry sense of humor.

However, while the streamer might enjoy his time on the platform, his family isn’t as enthusiastic at times. 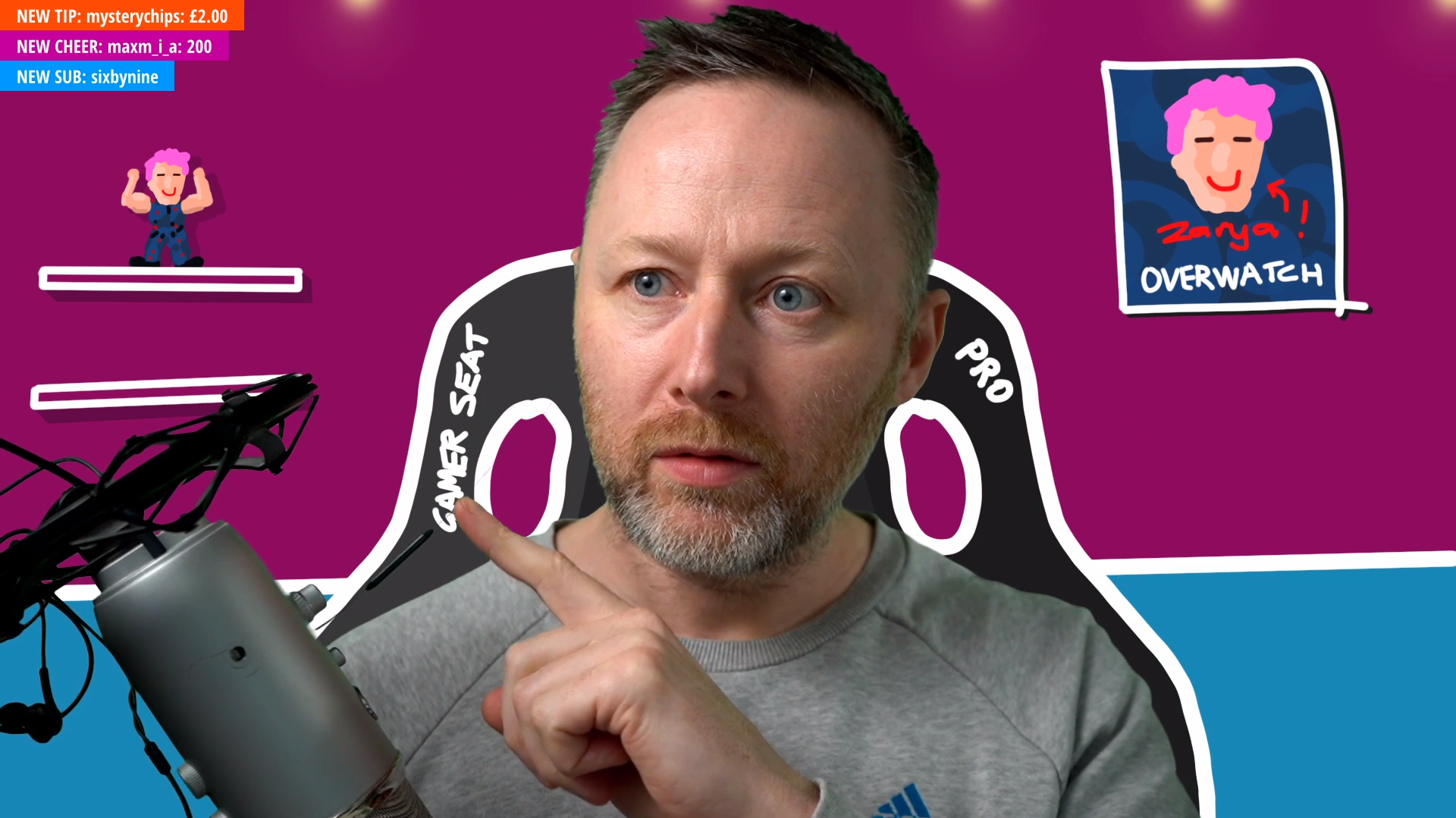 Professional gamer by day, comedian by night, Limmy has found himself a home on Twitch.

During a January 2 broadcast, his nine-year-old son, Daniel, was fed up. After seeing his dad behind the screen for over five hours, he told him to get up, “get some fresh air,” and stop streaming.

Daniel slowly gets more annoyed that his dad isn’t taking a break, even asking him to “get some fresh air,” before calling him “lazy.”

“You’re lazy — playing games all day,” he yelled. Limmy responded with the fact “playing games is my job now, and I’m doing it right now!”

After having all of his questions deflected, Daniel stormed into his dad’s room telling him to shut off the stream and “spend time with me.” But, once again, Limmy had something to say to that. 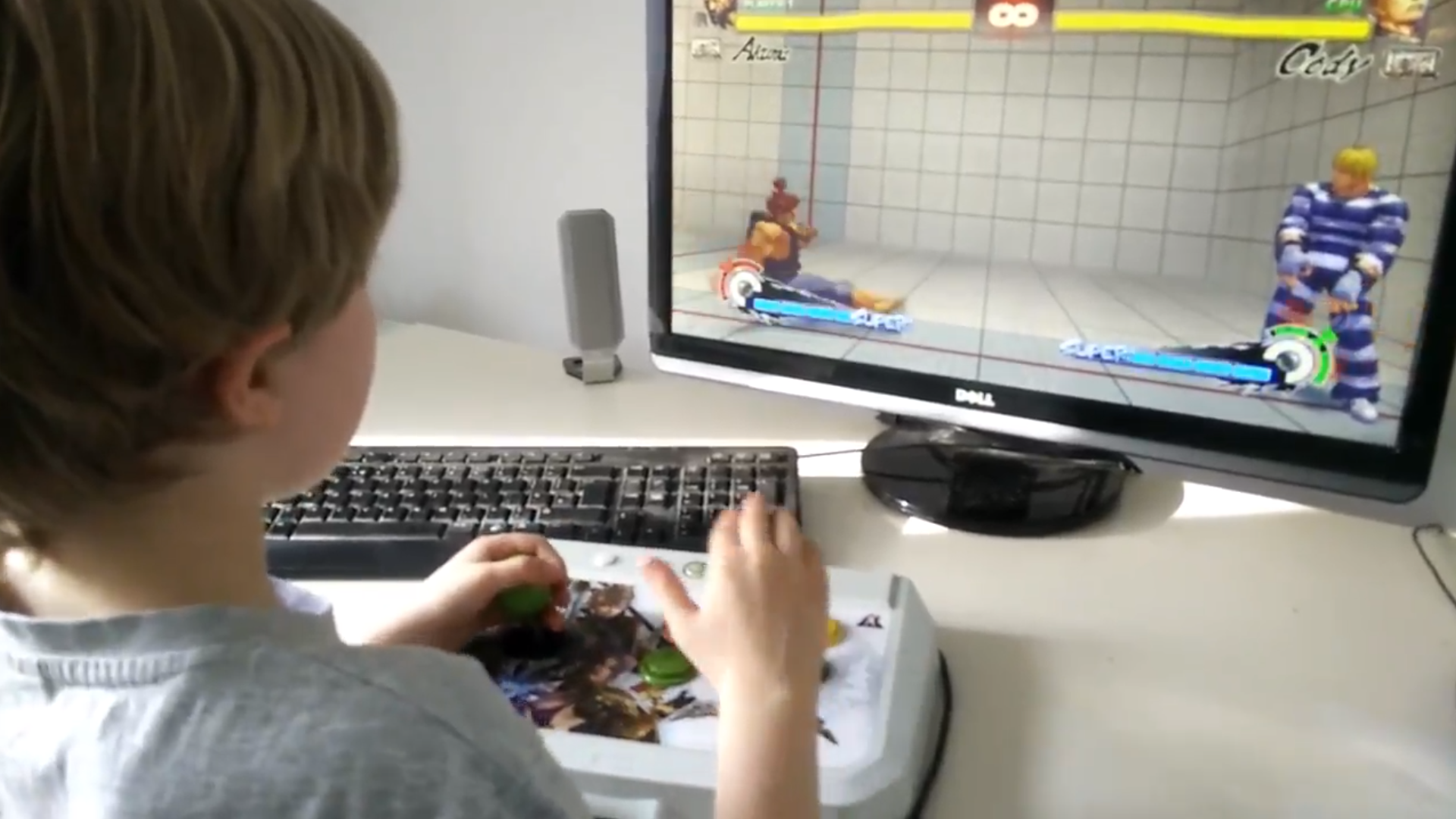 Limmy’s son Daniel is a bit of a gamer himself as well.

Limmy did eventually end up fulfilling his son’s request, turning off his five-and-a-half hour stream just five minutes later — although he did promise viewers he would try and fit in a cheeky stream later that night.

The Scottish entertainer doesn’t rely solely on Twitch for work. He is a comedian, after all, with his series ‘Limmy’s Show’ available on Netflix, and he also does stand-up around Scotland and the rest of the UK.

It’s unlikely the streamer will end up altering his schedule to his son’s wishes, but he might take him up on the request to spend more time with him, if he obliges.