According to a leak from a recent video, FaZe Clan and the Clout Gang may be set to leave the Los Angeles mansions they currently live in ahead of a possible relocation.

FaZe Clan is one of the most well-known organizations in esports, sporting top teams in multiple titles as well as being a content powerhouse that has dominated YouTube since its early days of Modern Warfare 2 sniping montages in 2010/2011.

Since then, they have had top teams in Call of Duty, Counter-Strike: Global Offensive and Fortnite, and their prestigious LA homes have played host to some of the biggest names in esports. 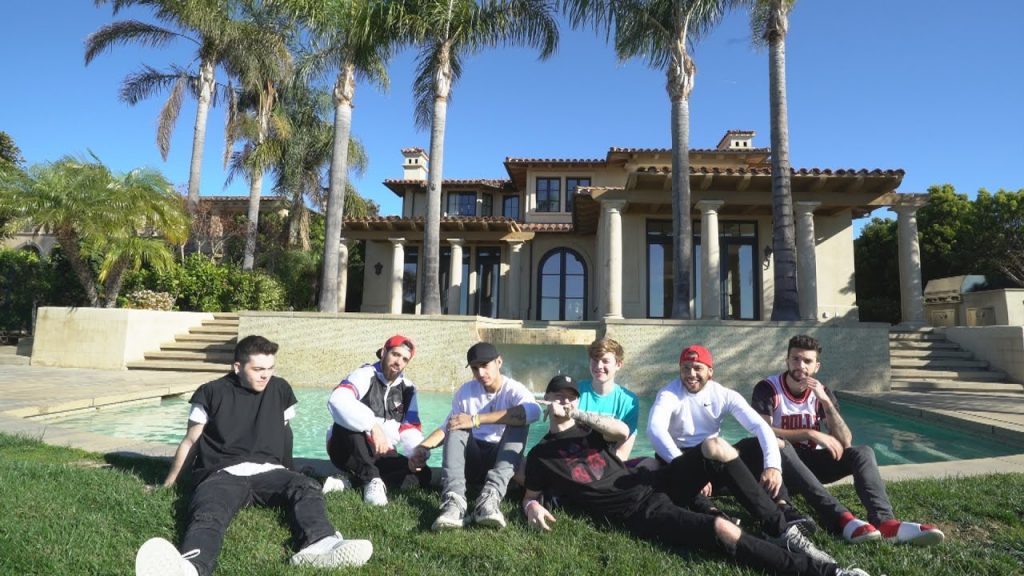 FaZe Clan moved from New York to Los Angeles in 2016.

Now, though, it appears that FaZe Clan and the Clout Gang may be looking to move on from their neighboring Hollywood homes if footage obtained by Daniel ‘KEEMSTAR’ Keem is to be believed.

The Drama Alert host obtained footage that he claims is from the landlords wo own the multi-million dollar properties, saying: “FaZe Clan gave me the notification that they want to move out of their lease early, so that’s really troublesome.

“They’re paying $83,500-a-month for two houses. We’re going to try to sell the homes for $49.5 million for the four homes. The most famous houses in Hollywood,” he says, before reeling off a list of names that have lived there including rapper 21 Savage, Post Malone and, of course, FaZe Clan.

Though we can’t yet verify the legitimacy of this leaked footage, Keem has a track record of being on the pulse and verifying his sources, especially due to his close relationship to FaZe Clan, so there is likely some truth to this.

Where they could be relocating to is a completely different question though. It’s likely that they will want to have at least one house to have as a content hub, and it seems that LA has become such a huge part of the brand that it would be strange to see them anywhere else.

That said, they previously lived in New York and have frequently visited the old house for nostalgic trips. Meanwhile, they’ve recently partnered with Atlanta Esports Ventures to keep the FaZe name in the Call of Duty League – so maybe Atlanta is a possible new home.

While it hasn’t been confirmed by anybody within the FaZe Clan camp that they will be relocating, it’s very possible that they could be looking elsewhere, even if it’s just at other properties in the Los Angeles area.

It’s hard to imagine FaZe Clan and Clout Gang without their mansions in the hills, but maybe a move away from the City of Angels is exactly what they need to grow even further.