KSI explains how rivalry with Logan Paul inspired “Down Like That”

YouTube stars KSI and Logan Paul threw down for the last time in the ring on November 9 – but KSI was doing more than merely training, as evidenced by his latest track “Down Like That.”

KSI dropped the song two days ahead of his boxing rematch with Paul, which featured Hip Hop greats like Rick Ross and Lil Baby, with Ross even performing the song at the Staples Center during KSI’s walkout.

Unsurprisingly, KSI’s own part in the song references his then-upcoming bout with “The Maverick,” which he explained in an interview with Genius on December 12.

According to the YouTuber, his verse “I want that knockdown” came true, as he claims he knocked Paul down in the third round – a development the referee deemed a “slip.”

“I wanted that knockdown, man, I wanted to finish him,” KSI said. “I wanted to properly knock him out. Bro, I was swinging mad, man. I was going crazy. When the first round happened, I thought, ‘This guy doesn’t want to fight me. He was just backing off. …I thought he was a bitch for that.” 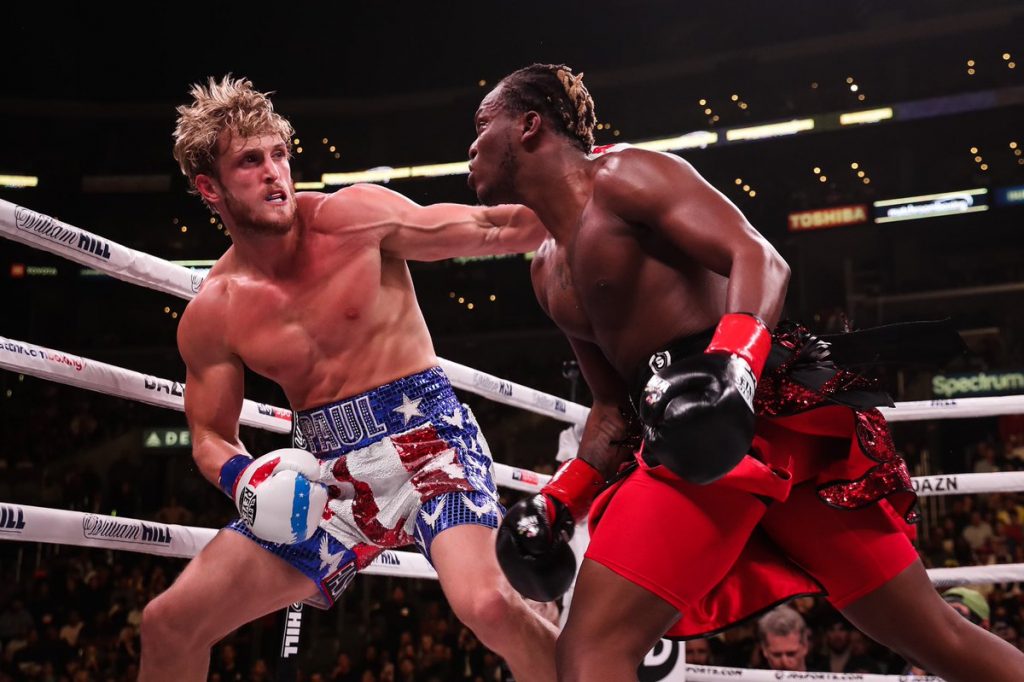 KSI emerged victorious in his boxing rematch with Logan Paul by split-decision.

He went on to refute claims that his verse, “F*** up the system/ Make it shut down,” was a reference to MC Skepta, and claimed that it only had to do with his desire to “shut down” his rival in the ring.

“I guess some people thought me saying, ‘shut down’ was like a shout out to Skepta,” he continued. “No, it was just me wanting to shut down his brain when I punched him. Logan’s brain, for those of you who were wondering.”

KSI’s “Down Like That” reached the top of the UK’s Apple Music charts and even scored a place in the region’s official Top 10 charts, prompting an emotional celebration from the YouTuber-turned-boxer-turned-rapper in late November.

With KSI stepping into the music world and Logan Paul aiming for a career in MMA, it looks like some of YouTube’s brightest stars are easing in to other roles in wake of their massive success in the realm of boxing.