Popular Korean Twitch streamer ‘HAchubby’ has made quite an impression on the internet, thanks to her over-the-top reactions and the unexpected moments that crop up during her broadcasts – one of which took place during her work shift.

HAchubby isn’t just a Twitch streamer – she also works part-time at a convenience store, where she occasionally streams her shifts for her audience.

It was during one of these streams that she had a surprise encounter with a customer, while she was engrossed in entertaining her viewers. 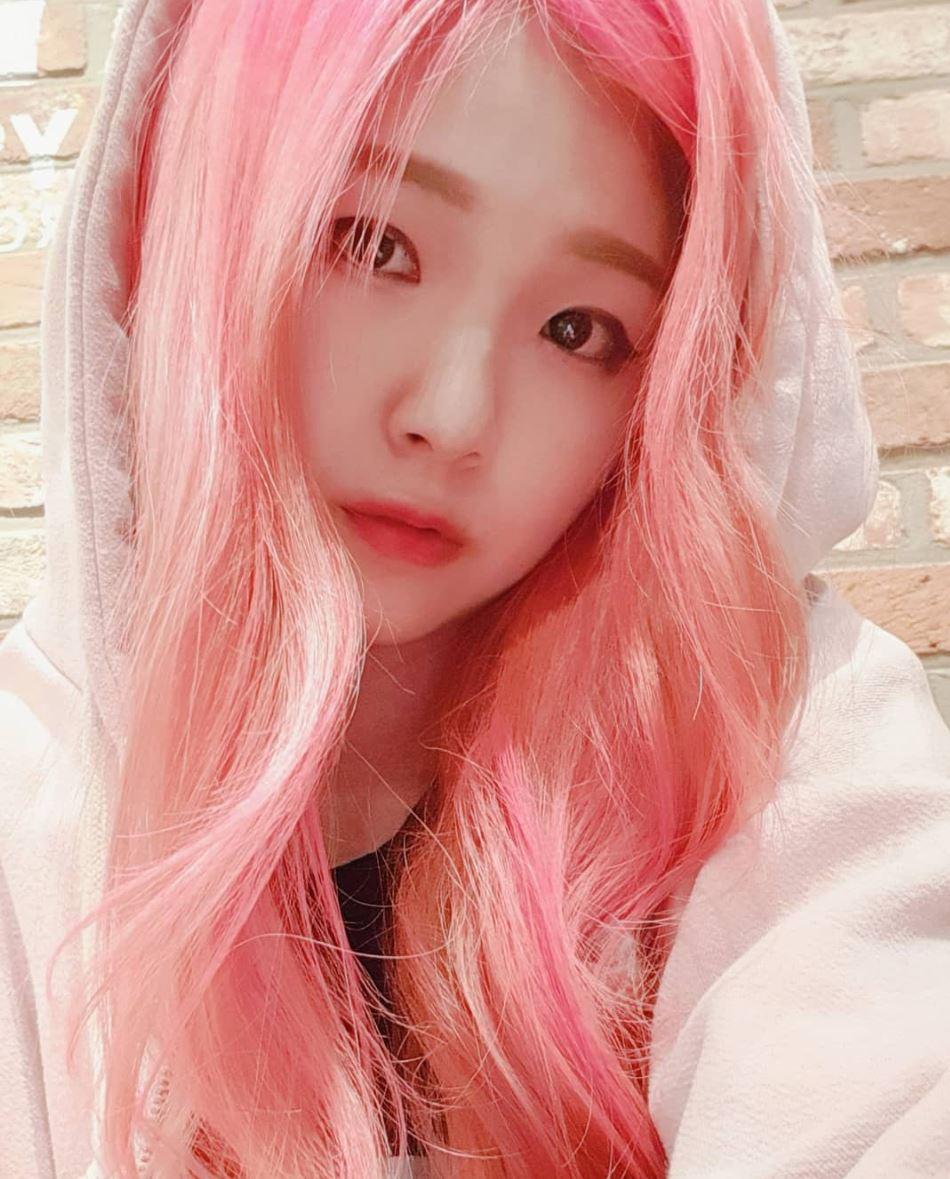 HAchubby is increasingly growing in popularity across Twitch, thanks to her hilarious reactions and over-the-top personality.
600https://www.instagram.com/p/Bx-T2lOgk3k/?utm_source=ig_web_copy_link

In keeping with her bubbly personality, HAchubby was dancing away in front of the camera, playfully flipping her colorful hair and mockingly asking her audience if they wanted to buy a cigarette when she was interrupted by a customer walking into the establishment.

HAchubby quickly turned back to the counter, obviously deflated out of embarrassment, giving the camera a knowing look before covering her mouth to stifle her laughter.

While the customer came and left without saying a word, that wasn’t the only time she’s been caught talking to her viewers on stream; HAchubby was similarly interrupted while she was showing off her favorite snacks during a seemingly boring moment in her shift.

Viewers can hear another customer walking inside the convenience store, prompting her to quickly halt her showcase of the victuals and make her way toward the counter.

HAchubby made waves across Twitch in early June, thanks to her hilarious impressions of popular streamer Dr Disrespect, who was banned from the platform on June 11 after broadcasting inside of a public bathroom during E3 2019.

HAchubby’s renditions of the Doc’s “YAYAYA” and “Raul” lines quickly escalated her to minor fame on the platform, leading to her first IRL stream sniper – an encounter that she didn’t seem to believe was really happening, as evidenced by her shocked reaction to being recognized in public.

She isn’t the only Twitch streamer who broadcasts her part-time shifts, either; streamer Tosuni1 likewise vlogs her work experiences, sometimes creating Q & A videos during dead time at the convenience store.

HAchubby is quickly growing more and more popular, currently sitting at over 18,000 followers as of June 14.