Popular Twitch streamer HAchubby was left stunned when a viewer sent her a special rap song full of references to memes, her viewers, and her stream.

Twitch streamers are often sent wonderful and imaginative pieces of art from their viewers, eager to show off their talents in a way that the content creator can enjoy and cherish forever.

Those who regularly tune into the Korean’s stream are well aware of her musical prowess, often wowing her audience with her skills on the piano, and one viewer decided that they were going to go the musical route too by sending her an epic rap song filled with references about her stream. 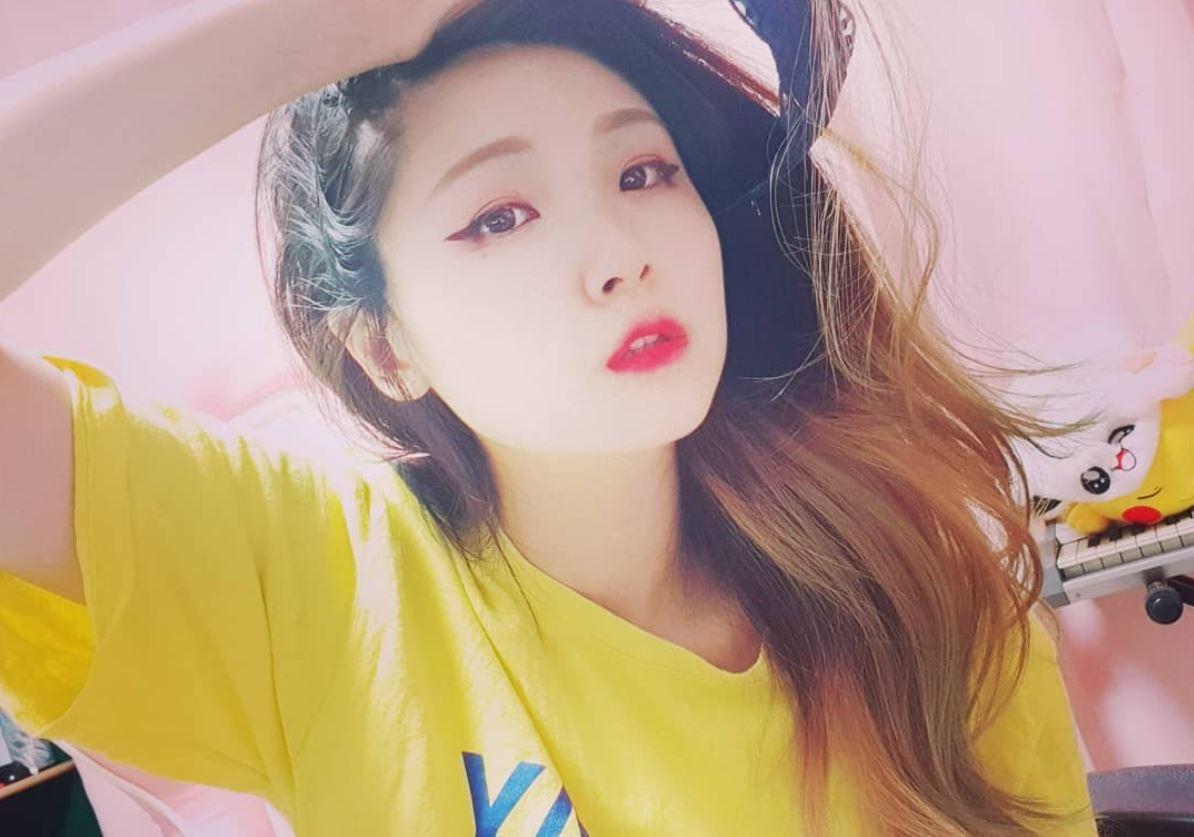 Uploaded to Soundcloud by Skiverz and produced by Laykx, the song’s lyrics are made up of moments from HAchubby’s stream, including her stories about how at one point she intended to go on a diet, and her need to clarify that she is in fact not Japanese, but Korean.

As soon as the track began, HAchubby covered her mouth in shock, clearly impressed with what she was hearing, before scrolling down to read the lyrics while she listened intently with her mouth wide open.

You can listen to the full song below.

After listening to the track in full, the streamer couldn’t hold back her excitement any longer, screaming in delight as she praised the rapper for his lyrics and the beat itself. “Oh my God,” she said, still stunned by the song, clapping her hands in appreciation. “Oh my God! What is that!?”

“You’re perfect! How did you make this? Your rap is — oh my God — really professional! I like these beats! Genius rapper! You can join my rap academy!”

HAchubby’s December 9 stream was full of hilarious moments, with the Korean attempting to show off her brand new green screen, but couldn’t quite get it to work as she posed in front of it.

The streamer was clearly delighted with the track from her viewer though, so we may see even more songs sent in honor of her, and even more reactions from HAchubby.