Popular Korean streamer ‘Jinnytty’ was ambushed in the streets of Los Angeles by a couple who had no idea what Twitch was.

Twitch is a popular livestreaming platform where streamers can broadcast games or other activities for thousands of viewers around the world, with in-real-life (IRL) becoming increasingly common.

However, Korean streamer Jinnytty learned that there were still many people who were unaware of the platform after beingambushed by a random couple during her IRL stream on December 20. 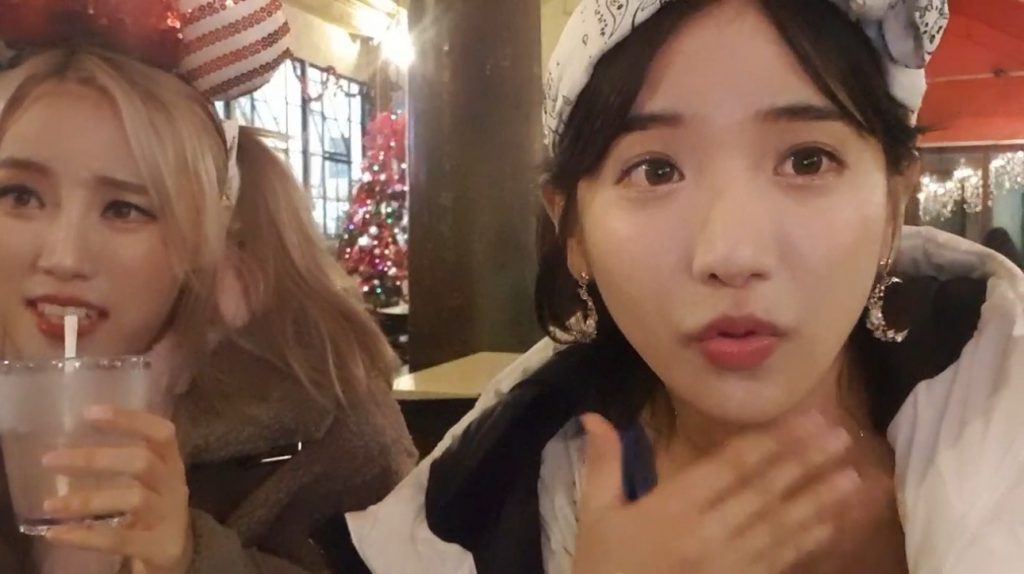 Jinnytty is quickly rising in popularity on Twitch with over 200,000 followers on the platform.

Jinnytty was exploring all of the activities that Venice Beach had to offer during her livestream when she came across a random couple who quickly began to question what she was doing.

“Hey, what do we have going on here?” asked the man, while his partner assumed that Jinny was recording a video for TikTok and quickly jumped into the frame, “Is this TikTok, what is this?”

The Korean streamer tried to explain what Twitch was to the young couple and although they revealed that they had never heard of the popular livestreaming site, they still seemed eager to get involved in the broadcast.

“Twitch? Aw, I’ve never heard of it,” the woman admitted, before asking more about the livestreaming site, “Hi guys from Venice, California. I don’t have this, do people in LA not have this?”

Jinny explained a little more about the broadcasting platform and she even managed to convince the random couple to give it a try, “Ok guys I’m on TikTok and Instagram but I’ll get on Twitch.”

After the pair had gone their own way, the Korean streamer took a small jab at the couple, mocking them for their choice of platform, quietly saying, “TikTok haha,” as they walked away.

Regardless, it still seemed like a wholesome encounter for the Twitch streamer, who likely often has to deal with people who are far more troublesome than the eager couple she had just encountered during her IRL broadcasts around Los Angeles.