IRL streamer KiaraaKitty was left stunned after being approached by the police on her recent livestream – only to discover that they were actually a fan.

Kiaraakitty is an on-the-rise IRL (in-real-life) streamer who splits her time between Twitch and YouTube. Thanks to her antics while traveling around the world, she has racked up a sizable fanbase over the two platforms.

That growing popularity has led to some awkward on-stream moments, including her chat pressuring her into kissing a mod and even answering questions in a hilariously calm manner. It’s also led to her attracting viewers from across the globe, with some deciding to take time out of their jobs to ‘stream snipe’ her when she comes to their town. 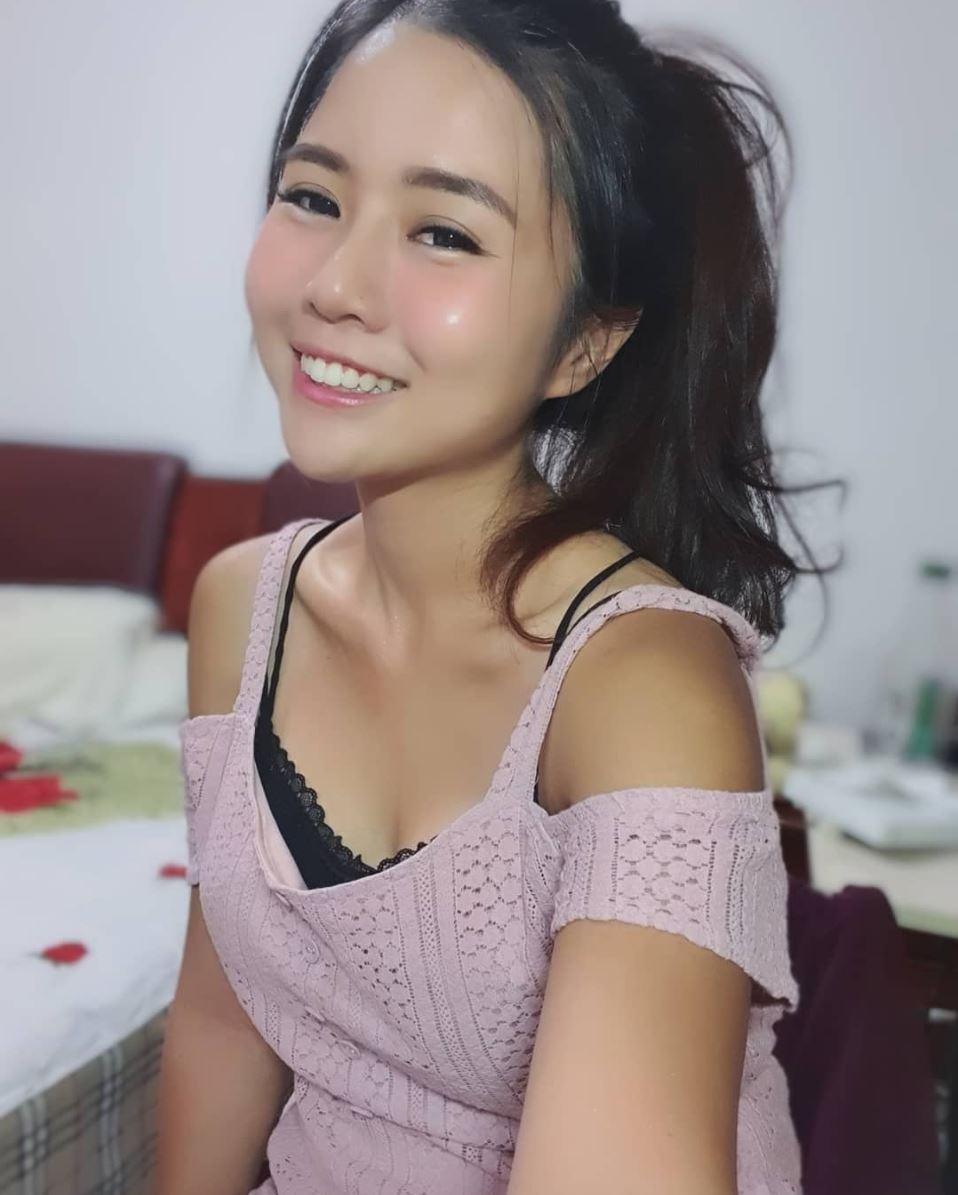 KiaraaKitty splits her time between streaming on Twitch and YouTube.600

During her first stream in Washington DC, KiaraaKitty had been sat inside a subway talking to viewers when she was approached by someone calling out her name. The streamer was immediately shocked to discover that it was actually two police officers – thinking she was in trouble.

“It’s ok, you’re not under arrest – I’m a fan,” the cop assured her, even though the streamer was still confused about the situation. However, things became a bit clearer when the cop asked her for a photo, explaining that he had noticed her in his area on the stream and decided to drop by.

Timestamp of 56:50 for mobile viewers.

Of course, KiaraaKitty obliged and took a photo with her fan, even though she still appeared to be startled by the whole interaction.

The pair chatted briefly with the streamer asking the cop if he would post the image in her discord, give her his Twitch username and say hello to the stream.

However, as the fan was still on the job, he couldn’t stick around for too long and had to get back onto his beat after a few minutes.

With KiaraaKitty traveling cross the United States and headed to TwitchCon, it likely won’t be the last time she gets stream sniped by fans – even though she probably won’t run into another police officer who watches her streams religiously.