A Twitch IRL streamer was seen recklessly driving through the streets of a town in Poland while swerving through pedestrians has now been banned.

Travel and Outdoor streamer ‘pajalockk’ has received his second ban for infractions on the road. While the streamer was able to start his Twitch broadcast, it was quickly ended soon after in light of the ban.

Since it’s his second offense of this type, it’ll be up to Twitch to decide if he’ll be getting a 30-day ban or an indefinite ban, as many suspect it will be. 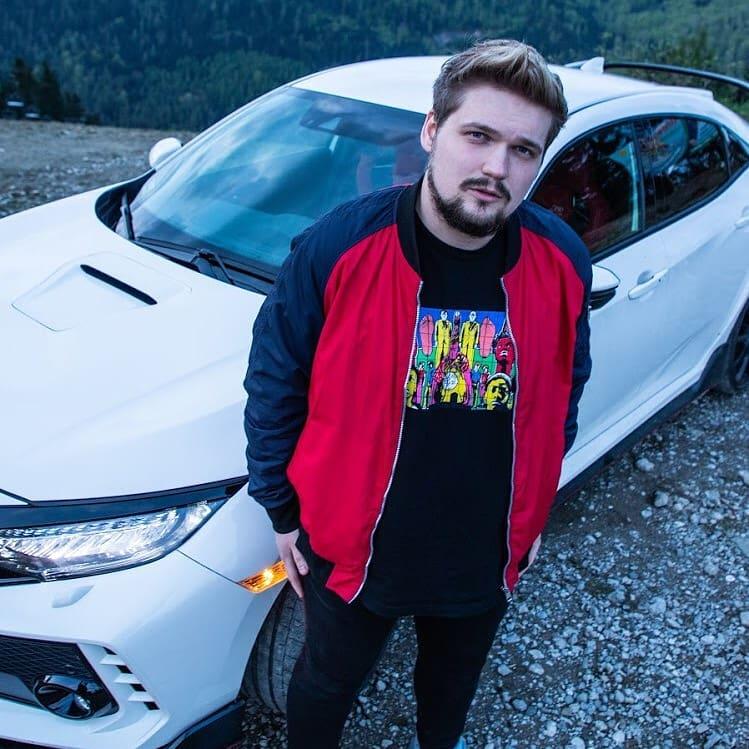 Pajalockk might want to pay better attention while driving to avoid these kinds of incidents.
600

Twitch lets IRL streamers take their broadcasting adventures to wherever they might want to go, but only if they’re abiding by the laws of their land; something pajalockk neglected to do behind the wheel.

Streamers have found numerous ways of safely taking their livestreams on the road, and while it seems like pajalockk had employed some of those strategies, it doesn’t look like he followed through all the way.

In a June 10 broadcast, pajalockk was seen rushing through the streets, narrowly avoiding a collision with pedestrians on two separate occasions within the same 30-second clip. 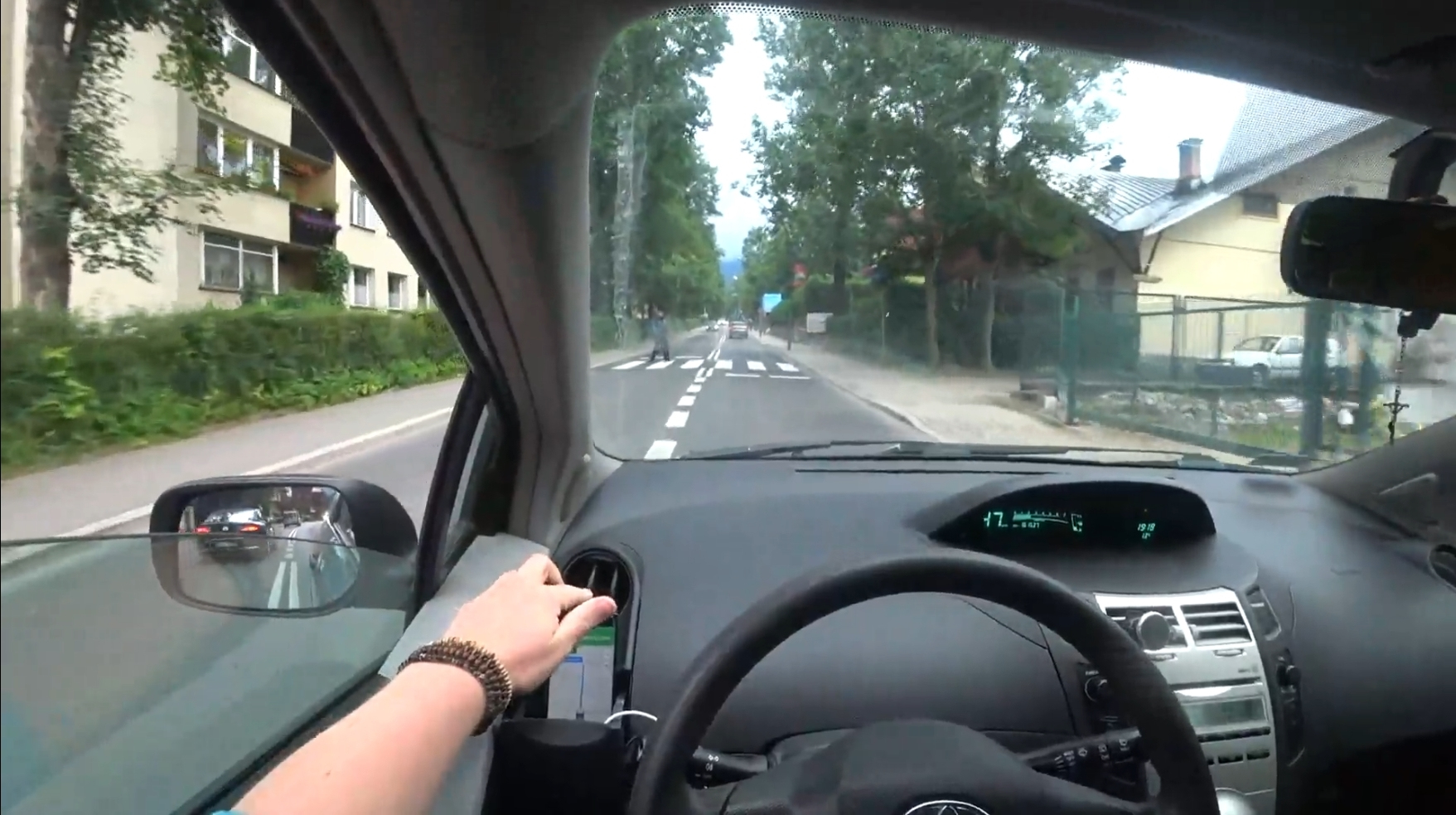 The streamer almost had collisions with two sets of people.

While that instance shows more reckless driving than negligence of the road, the very next crosswalk was far more alarming.

Going almost 50 kilometers per hour (about 31 miles per hour) the streamer divides his attention to his phone where he’s seen switching from his Twitch app where you can see his Chat, to his GPS.

Further ahead, a couple can be seen crossing the road from the driver’s left side, but they abruptly stop when they notice the streamer’s car isn’t slowing down.

While the pedestrians stopped before they got into a vulnerable spot, the streamer was late to notice them as he jerked to the right just in case.

Audiences have been getting accustomed to seeing terrible (and dangerous) driving from streamers.

There’s been many instances of streamers nearly falling asleep behind the wheel or just fumbling through intersections.

While Twitch has a fine line of what is regarded as a break of TOS, close calls like these might signal to streamers to wait until they arrived at their destination before turning on their broadcast.