Popular YouTuber Deji Olatunji continues to fight for the return of his German Shepherd, Tank, after the animal was allegedly stolen by law enforcement in September of 2018.

While Deji claimed that Tank had merely nipped his neighbor (who allegedly hit the dog over the head with a parcel), a speaker for the Cambridgeshire Police claimed that both the YouTuber and his father were charged on two counts of owning a dangerous dog.

“Olayinka Olatunji, 52, and Deji Olatunji, 22, were each charged with two counts of owning a dog that was dangerously out of control,” the spokesperson stated in an interview with Metro UK. “One count with injury and one without.”

Tank was seized by police after reportedly attacking Deji’s neighbor, who had come to collect a package from the front stoop of his home while the Olatunji family was away. Additional reports claim that Tank likewise attacked the neighbor’s son-in-law, who Deji accused of “wanting the dog to attack him, so he could make a claim.”

Furthermore, Deji speculated that law enforcement were training the dog as a police K-9, after being held in a kennel awaiting a charging decision – although authorities denied this claim. 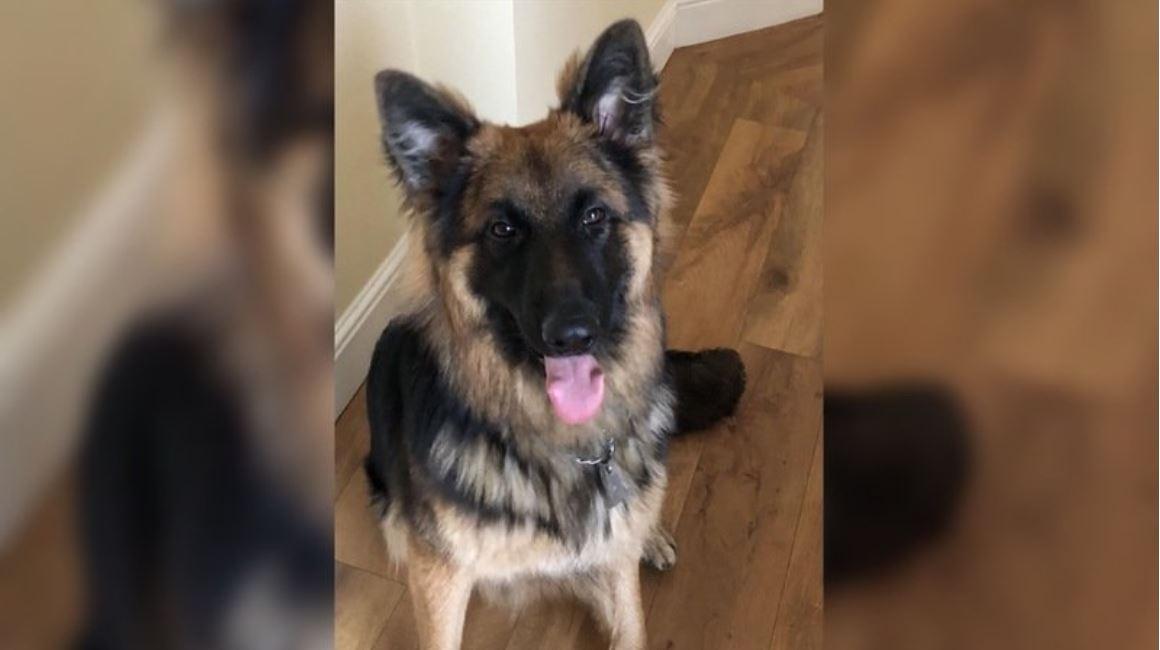 Deji alleged that his German Sherpherd, Tank, was stolen by police, after reportedly injuring two of his neighbors.
https://www.change.org/p/this-morning-a-petition-to-save-our-dog-tank[ad name=”article3″]

Deji was made to sign an Acceptable Dog Contract following the incident, after which he and his family placed Tank in a kennel. According to Deji, police removed tank from the kennel into a police-approved holding unit, which Deji claimed to have no knowledge of beforehand.

Deji created a petition for the retrieval of his pet, which currently sits at over 400,000 signatures as of January 23.

He likewise uploaded a video to his second channel as an update for fans, stating that Tank “probably feels like he’s just been let go” after the six-month waiting period.

Deji and his father were released on bail, and a court date has yet to be set to settle the matter.