New laws in the United Kingdom might be on the horizon after model Katie Price’s campaign to make hateful online trolling a criminal offence is picking up speed with the backing from Members of Parliament.

The former reality star has been a staunch advocate against online abuse since she discovered the sheer magnitude of daily hateful interactions directed to her son Harvey, who suffers from partial blindness, autism and Prader-Willi syndrome.

In an Instagram post, Price revelled in joy after it was announced that a parliamentary committee had agreed with the former Eurovision runner-up that spreading online hate on the social media must be made illegal.

Price and Harvey are putting themselves in the limelight in hopes of creating lasting reform.

The announcement comes after Price’s petition to make online abuse an illegal offense reached over 220,000 signatures.

The House of Commons Petition Committee deemed current laws on hate speech does not adequately protect people from being harassed online, per their report.

“There is no excuse for the continued failure to make online platforms as safe for disabled people. Self-regulation has failed disabled people and the law must change to ensure more lives are not destroyed,” said Committee chair Helen Jones MP. 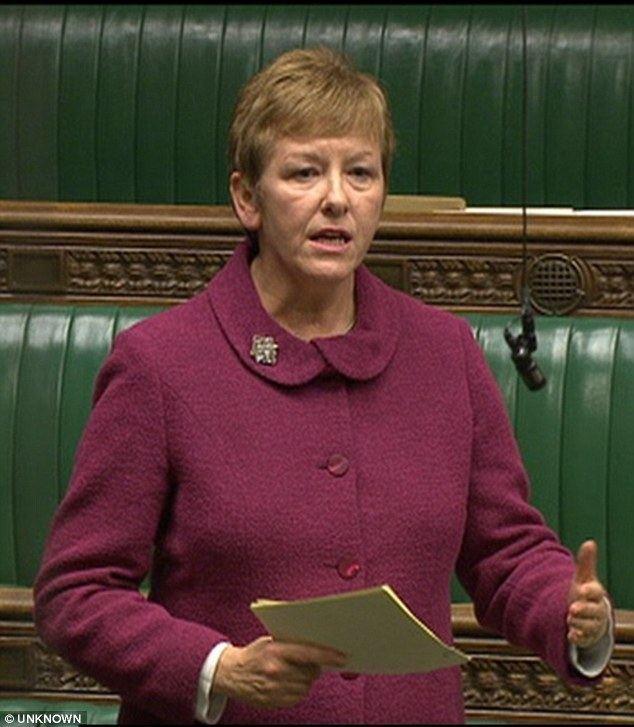 Helen Jones MP has joined the fight against online abusers who target people like Harvey.

Jones continued to say that Harvey’s experience wasn’t unique and that social media entities must be held partially responsible for letting these “toxic environments” exist without repercussion.

“The law on online abuse is not fit for purpose and it is truly shameful that disabled people have been forced off social media while their abusers face no consequences,” Jones said.

Price’s petition calls for online abusers to be entered in an official register, since the hate isn’t unique to people with disabilities. The proposed changes would also look to protect against “racism, homophobia, body shaming and a whole range of other hate speech.”