Call of Duty pro surprised her by buying her dream car.

While Censor may be best known for his competitive career as a professional gamer, he has also created a thriving YouTube channel, where he regularly uploads videos and vlogs to give his fans an inside look at his life.

In his latest upload, the 24-year-old brought his audience on an adventure as he went out to surprise his girlfriend Marilyn by purchasing the car of her dreams for her, and surprising her with it. 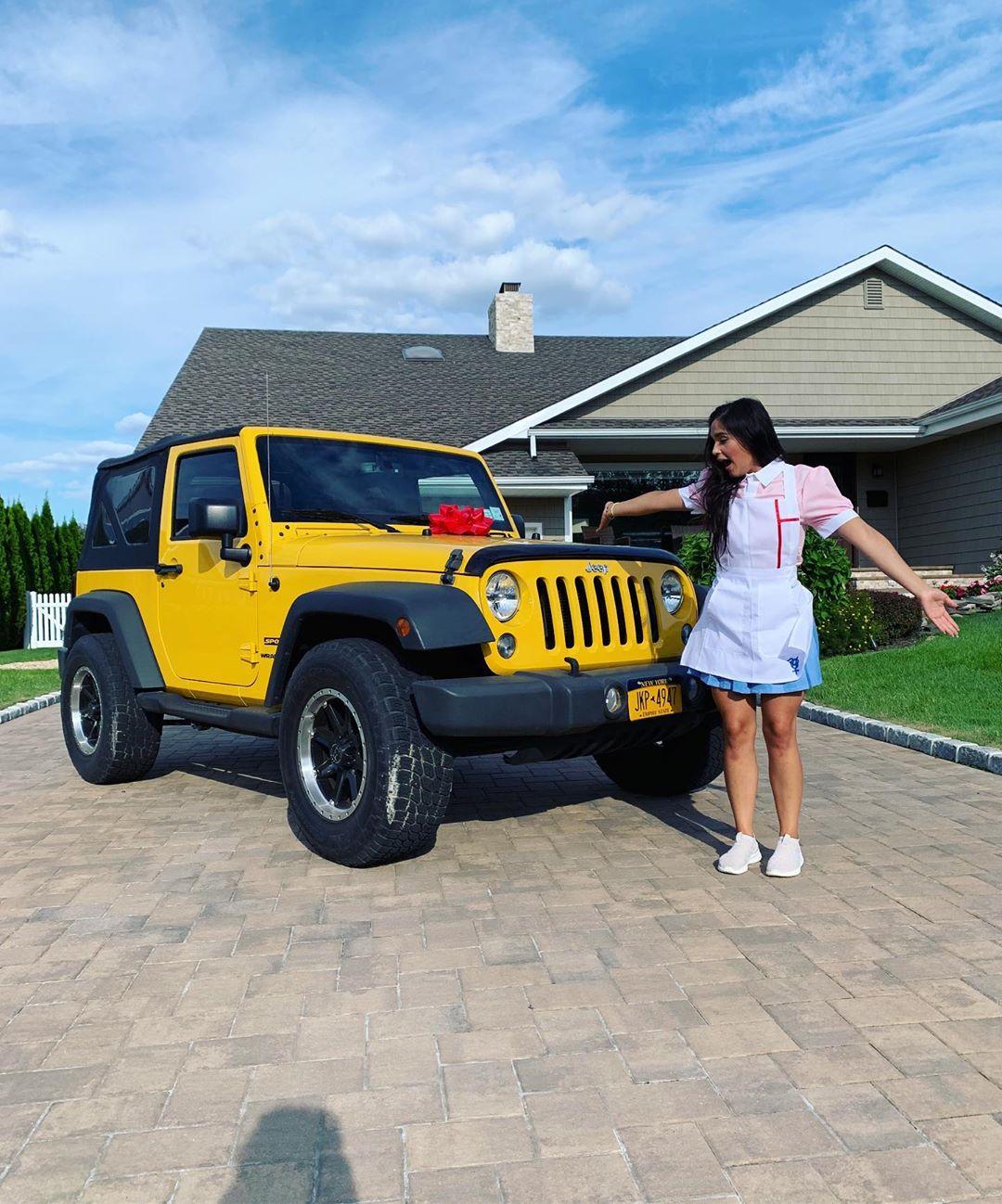 Marilyn was stunned by the gift of her brand new car!
600[ad name=”article2″]

Censor’s purchase was a two-door 2015 Jeep Wrangler, although the process of getting his hands on it was made even harder by the previous owner, who the FaZe Clan member described as “difficult to work with,” and only managed to secure the jeep on his third attempt at buying it.

Censor tweeted out that he was going to see the car, knowing Marilyn would see his tweet, but told her that the deal had fell through, when he was actually hiding it at his mom’s house.

After showing off the car, the time had finally come to surprise Marilyn, with Censor parking the Wrangler on his driveway, and placing a massive red bow on top of the bonnet.

The CoD pro picked his girlfriend up from an anime convention she was attending with her cousin, and asked her to film him driving home as he pretended to promote his stream. Finally, the pair got home, with Censor handing a stunned Marilyn the key for the Jeep, while she stared open-mouth at her new vehicle.

Marilyn still couldn’t understand why Censor got her the car, who simply explained that he was so in love with her, that he just wanted to get her whatever she wanted. So romantic!