Huge YouTube vlogger Casey Nesitat has revealed the renovation on his 3.7 million dollar LA home with his wife Candice Pool, and it looks just as incredible as you would expect.

After Casey started documenting his life through the medium of daily vlogs on YouTube in 2015, he started getting an incredible amount of traction on the platform.

His background as a filmmaker helped him elevate his content above basic filming techniques, and has garnered him over 12 million subscribers on YouTube, with almost three billion views across his many videos. 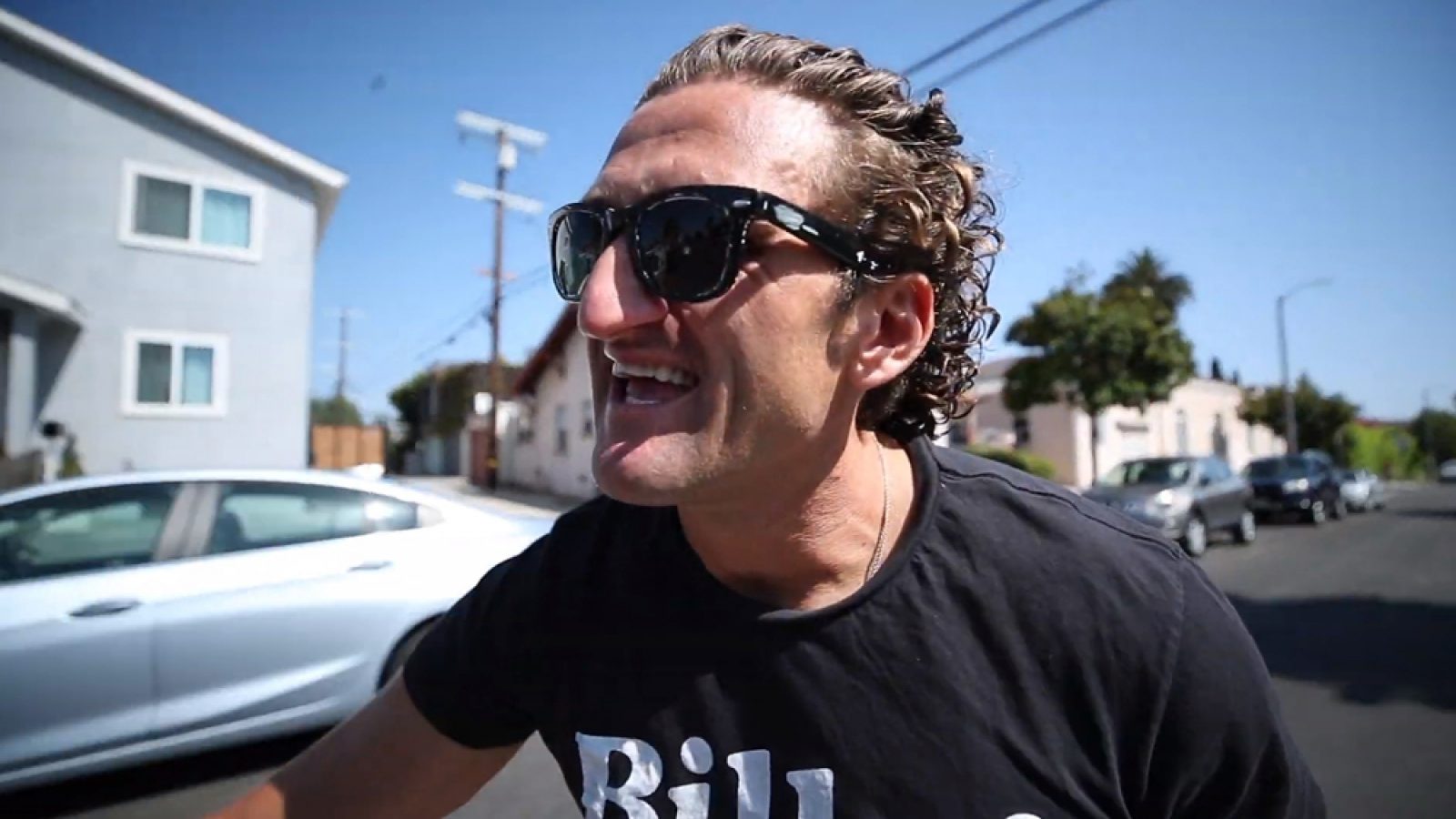 On May 10 2019, Casey announced through a video that he would be leaving New York City “forever.” He explained that he wanted to move to LA because they have so much family there, saying: “I think when you get older, your priorities are no longer about you – they become about your kids and I don’t want to raise my kids without family.”

Then began his LA journey, purchasing a property with partner Candice in Venice, LA for $3.7 million according to Dirt. The seaside neighborhood also sees properties selling for up to $5 million in the case of Game of Throne star Emilia Clark.

In a feature with Architectural Digest, Casey and Candice shared details of the renovation on their LA four bedroom house. In his Instagram post, Casey called it his “fancy-ass rich guy house,” and looking at the pictures, it’s certainly easy to see how he came up with the nickname.

so @archdigest did a feature on my fancy-ass rich guy house. it’s a really nice article – they did a great job with the photos and writing, you should check it out. Also the super talented @dauncurry did an amazing job designing the place. Also also my wife made me edit my original, self-deprecating, caption on this post. All of this brilliant photography by @timhirschmann

The house is bright and open, a classic feature of these high price point LA houses, with floor to ceiling windows in many areas, and sharp, stylish decor. That’s not to say that the house is without personality, though.

Interesting features such as the pastel pink staircase, and colorful patterned wallpaper ensure that the house has the warmth needed for a family home, just what Casey wanted when he decided to leave his New York life behind. More details of the redecoration process can be found in Casey’s feature at Architectural Digest.

Commenters were in awe, saying “this house is stunning” and talking about their favorite parts of the gorgeous design including “the window design” in the sleek new kitchen.

This is my favorite room I love the window design so much pic.twitter.com/SCBRr4PYOP

This. House. Is. Stunning.

Many hope that now the renovation is complete Casey might start vlogging more frequently again like he used do.