Lu is the latest victim in a string of similar cases, with many YouTubers bemoaning the platform’s copyright ID system, which has even flagged their own original content, such as “TheFatRat” having his own song stricken by another channel.

However, Lu saw her entire channel terminated over an error on YouTube’s end — although she originally pinned the blame on a copyright bot from Japanese television network TV Tokyo. 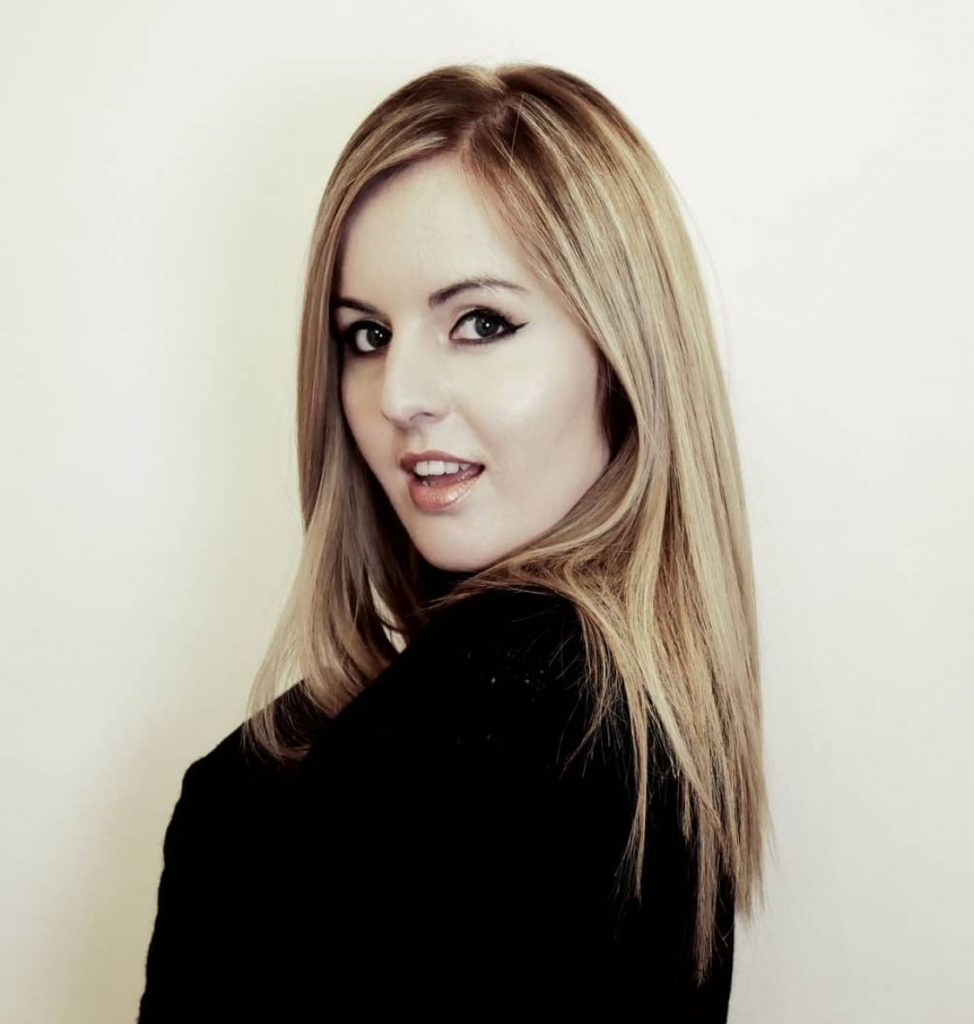 YouTuber Suzy Lu boasts over 361k subscribers on her main YouTube channel, which was terminated following a string of copyright strikes from “bots.”

According to Lu, she received a slew of copyright claims from TV Tokyo near the end of the year, which she was thankfully able to fight off using YouTube’s dispute system despite being temporarily banned from uploading content.

“It’s a really confusing time in the anime industry just now because people who are using split-seconds of footage are also getting caught in this bot,” she explained. “So literally, Fair Use is just out the window.”

However, that wasn’t the end of her worries: days later, Lu’s entire channel was terminated, after TV Tokyo submitted yet another bot that blocked “about 25 to 30” of her videos.

After receiving three copyright strikes, Lu was on the verge of having her channel terminated — but that wasn’t the reason it went down shortly after that, with the YouTuber explaining that a video she’d streamed weeks ago “somehow got caught in [YouTube’s] system” and terminated her account, as she streamed during a time when she “wasn’t supposed to upload.” 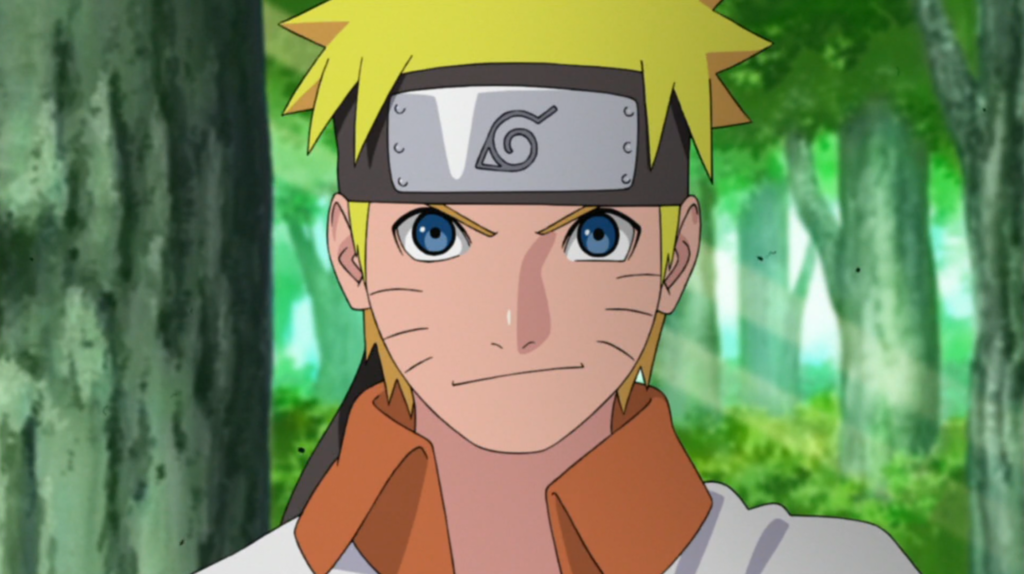 Although her channel is now back up and running with its usual daily uploads, Lu is “not touching Naruto with a large pole” on her main account for the foreseeable future, as her legal team bandies with TV Tokyo over copyright infringement.

“I’m not taking any more risks,” she claimed. “I have been working on this channel professionally for four years and to watch it disappear… and at that moment, you wonder, ‘Is that it? Gone? Forever?’”

Suzy’s fight with the bots, which she calls “so illegal,” marks the most recent struggle for YouTubers in the wake of the site’s confusing content ID system, with her channel boasting over 361k subscribers, puts a massive spotlight on the recurring issue.