39daph freaks out viewers with her bizarre stomach noises

Twitch streamer 39daph freaked out her viewers with a litany of bizarre noises coming from her stomach in a January 7 livestream.

Daph’s stream is a multi-layered one, often playing a variety of different games while also occupying Just Chatting with her viewers or running them through her artwork and design.

During one of her art streams, daph was working on an RPG-inspired piece, using what appears to be Sekiro: Shadows Die Twice protagonist ‘Wolf’ as her muse. However, a distracting noise took away from the ambiance of the stream and daph was forced to address it. 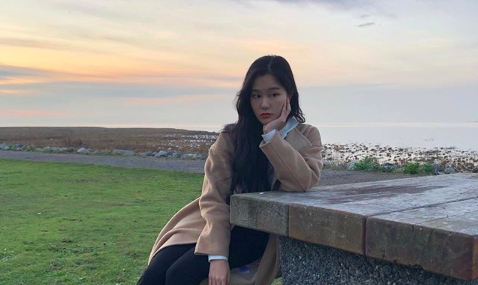 While working on some of the more intricate aspects of the design, a strange noise seemed to emanate through the stream, and rather than ignore it, daph pulled it up straight away, turning off her music to give viewers a better listen.

“Oh my god, my stomach,” she said. “Do you hear this?” Sure enough, with the music gone, you can hear a persistent bubbling coming from her stomach that could almost pass for underwater background noise if ignored.

Staying silent so her viewers can get the full scope of her stomach troubles, daph simply stared straight ahead with a deadpan expression as the storm raged on in her loins.

The longer the sounds continued, the more the interaction in her chat went up, with viewers spamming various emotes, laughing and asking what on earth was going on.

Eventually, 39daph put the music back on and laughed it off, responding to the comments in her chat. She then continued with her design as if nothing had ever happened and the war being waged in her gut was non-existent.

Needless to say, this is definitely strange but it isn’t the weirdest thing to happen on stream. Some livestreamers have to deal with being attacked with water bottles, or threatened by knife-wielding strangers. Given the choice, we’d take the strange stomach sounds.