ZywOo reveals his "biggest opponent" in CSGO - and it's not s1mple - Dexerto
CS:GO

CSGO star Mathieu ‘ZywOo’ Herbaut revealed his biggest Counter-Strike: Global Offensive opponent and, much to the surprise of many, it isn’t Oleksandr ‘s1mple’ Kostyliev.

ZywOo is considered to be one of the best Counter-Strike players in the world. He has dominated the best throughout 2019 and even took home the best CSGO player of the year award in the Dexerto Awards.

Many fans consider s1mple to be his biggest rival. The Ukrainian was ranked as the best in 2018 and continued to dominate in 2019, however, ZywOo thinks someone else has been even more impressive. 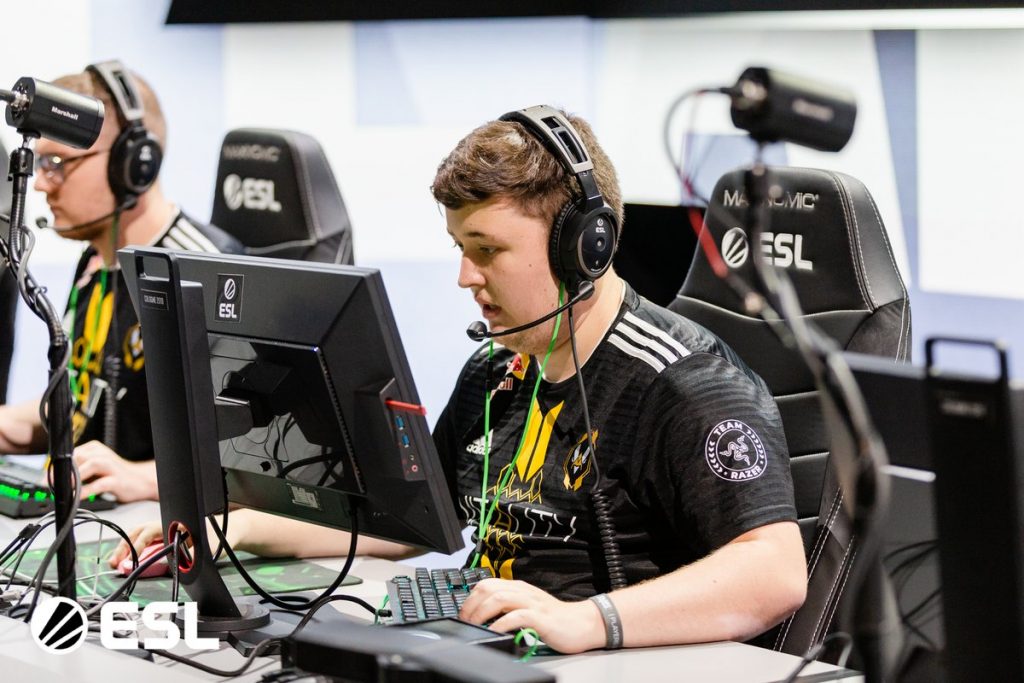 Many consider ZywOo to be the best CSGO player in the world.

The Frenchman discussed his year in an interview with HLTV and surprisingly stated that Nicolai ‘dev1ce’ Reedtz is his “biggest opponent for the number 1 spot” over s1mple.

“Despite s1mple’s impressive stats, dev1ce had another very impressive year with Astralis, and I think he deserves to be number 1. He is the most complete player I have ever seen and faced” said Mathieu.

Dev1ce may not have been on the minds of many when it comes to being the best player in the world, but he definitely stands a chance. The Dane has managed to keep up with the two superstars in terms of stats, while also overcoming both on his way to two Major victories.

ZywOo surprisingly claimed that dev1ce deserves to claim the #1 spot in CSGO for 2019.

It’s certainly a tough contest between all three players and regardless of who is decided as the number one player, there will always be talk of why someone else deserved it more.

Although with so many players performing so well, one thing is certain. It was an amazing year of Counter-Strike, and 2020 is looking to be extremely competitive.