Valve has responded after ENCE star Elias ‘Jamppi’ Olkkonen filed a lawsuit against the CS:GO devs for damages and to lift his ban from competing at Major tournaments.

Jamppi is currently one of the top prospects in Counter-Strike and is now competing under Finnish organization ENCE. After being added to the roster in April, the young player has shown some strong performances as of late, with an impressive showing during BLAST’s Spring Showdown on June 7.

However, the Finnish pro has not had the easiest start to his career and claimed that the dispute with Valve has cost him opportunities, such as joining OG esports’ initial roster, when an account connected to his name received a VAC ban, making him unable to compete at CS:GO Majors. 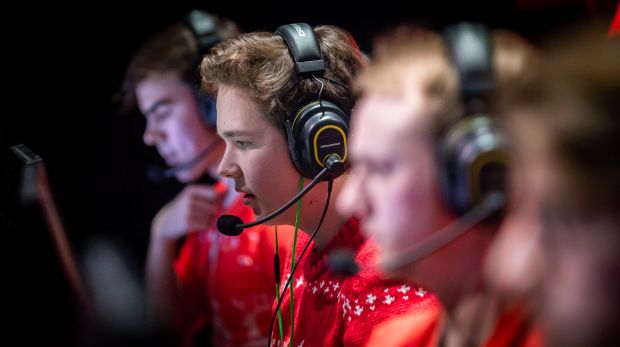 He filed a lawsuit in March and claimed that he had purchased a copy of CS:GO for one of his friends during a LAN party in 2015 and sold the account before it was issued a VAC ban months later.

His case against the gaming giant, which sought compensation of €266,092 and the removal of his major ban, has now seemingly progressed, according to Finnish news site Ilta-Sanomat, who reported that Valve has now responded to the lawsuit.

The report claims that the District Court of Eastern Uusimaa revealed that Valve has now responded to Jamppi’s lawsuit, although exact details of the response are not public as of yet.

Jamppi is currently competing under ENCE.

Jamppi’s lawyer Hannu Kalkas was also asked about the details and revealed that he, along with the CS:GO star, would likely be making a statement on June 15 to provide an update.

“I will not comment. Current plan is that we make a statement by June 15,” Olkkonen’s lawyer explained, according to a translation by u/warkod.

Jamppi’s father, who has been handling most of the lawsuit on behalf of his son also added that, despite also suing for damages, having the Major ban lifted was their biggest priority.

The result of the lawsuit will set an important precedent for future cases in esports, however, as of now, Jamppi is continuing to compete as normal, in hopes that his ban will be lifted in time for him to qualify for ESL ONE Rio Major in November.