Details about the dates and venue for the fifteenth Counter-Strike: Global Offensive Major have finally been announced as StarLadder confirmed that they will officially host the prestigious tournament.

The IEM Katowice Major is currently in full swing, however, that hasn’t stopped CS:GO fans from searching for details regarding the next major CS:GO tournament.

Now, fans know just where and when they’ll be able to watch the best teams in the world compete for the $1,000,000 prize pool and honor of being known as Major champions. 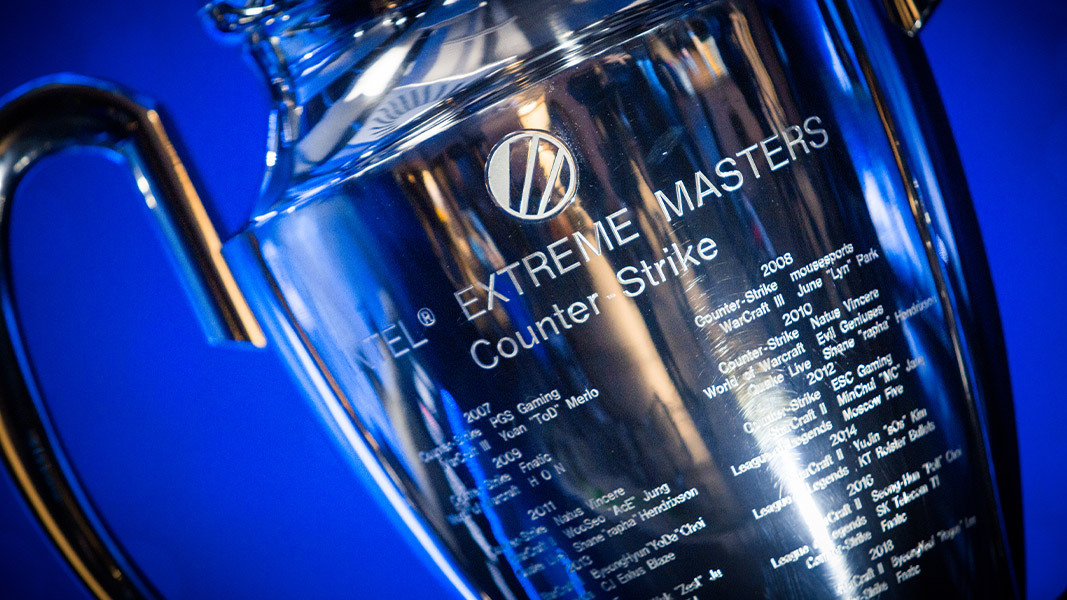 Teams are currently competing for glory at IEM Katowice.

As initially revealed by Dexerto’s own Jarek ‘DeKay’ Lewis on February 7, nearly two weeks ago, the eyes of the CS:GO world will switch their focus to Germany over the summer as StarLadder will host the next Major event in Berlin.