Brazilian soccer superstar Neymar Jr isn’t just sharp in front of goals for Paris Saint-Germain, but also on the bomb site, flaunting his Counter-Strike skills in front of thousands of adoring fans during an exhibition match.

Neymar is known for being one of the cleanest strikers soccer has ever seen. With a trophy case full of individual and team awards from his decade-long professional career, he is one of the few players to score over 50 goals for club and country.

However, amongst all of his fame and glory on the pitch, there’s a life to be lived off it, and he’s a Counter-Strike fiend. Neymar was invited to play in a CSGO exhibition event organized by Brazilian team Furia and showed off his skills on Mirage with not one, but two insane clutches. 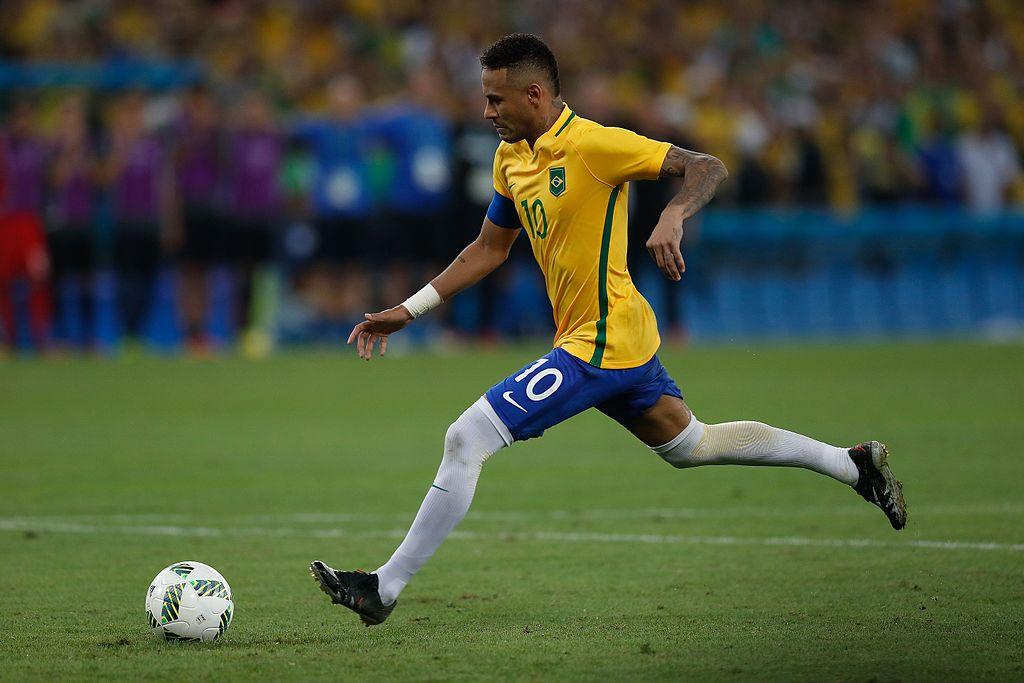 Neymar Jr is one of the most decorated soccer players of all time, but he’s no slouch in CSGO either.
[ad name=”article2″]

The first clutch was right off the bat in round two of the series. As the counter-terrorists sprayed his team down during an apartments push on Mirage, Neymar was left in a 1v3 situation to try and salvage the round.

He looked calm and composed, taking down the van player first before faking the plant on site. He wrapped around B to find the two loose CTs as they lurked around the smoke, cleaning them up with two neat spray downs to secure the round.

He then backed it up with another 1v3 a few rounds later. Again in a 1v3 on Mirage B site, Neymar jumped out of apartments to rush the player on site, before sitting the plant.

As the final two CTs pushed through window and door in Kitchen, Neymar took them both down to once again secure his team the round.

The footballer looked like he wasn’t breaking a sweat on the battlefield as his team secured the map 16-6, looking classy the whole way through.

Neymar wasn’t the only soccer star to feature in the special event. Barcelona midfielder Arthur Melo and Manchester City striker Gabriel Jesus brushed shoulders with some of Furia’s pro players and other community figures in the casual event.

Most of these players grew up during Counter-Strike’s hey-day in Brazil in the early 2000s, and the skills they probably developed during their childhoods hadn’t rusted away.

The amount of publicity these players can give an esports organization is huge too. Neymar shared one video on his Instagram page, garnering almost over 700,000 likes between his 128 million followers within 10 hours.

It’s unlikely Neymar will give up his $350 million contract with his French club to pursue professional CSGO any time soon, but maybe a post-retirement Faceit career, or even becoming a streamer under the Furia banner, could be in the pipeline.