CSGO star s1mple explains why he’s giving up the AWP

Natus Vincere star Oleksandr ‘s1mple’ Kostyliev has spoken to HLTV about why he’s giving up the AWP and going back to rifling.

If there is any player in the world that can easily swap between roles in Counter-Strike, it’s s1mple. Named the best player in the world in 2018, the Ukranian superstar has always shone in bright lights, no matter the team he is on or the weapon in his hands.

He’s made a name for himself with his deadly precision with the AWP, but in an interview with HLTV on September 23, he’s described how he’s going to give it all up with the latest rendition of Na`Vi. 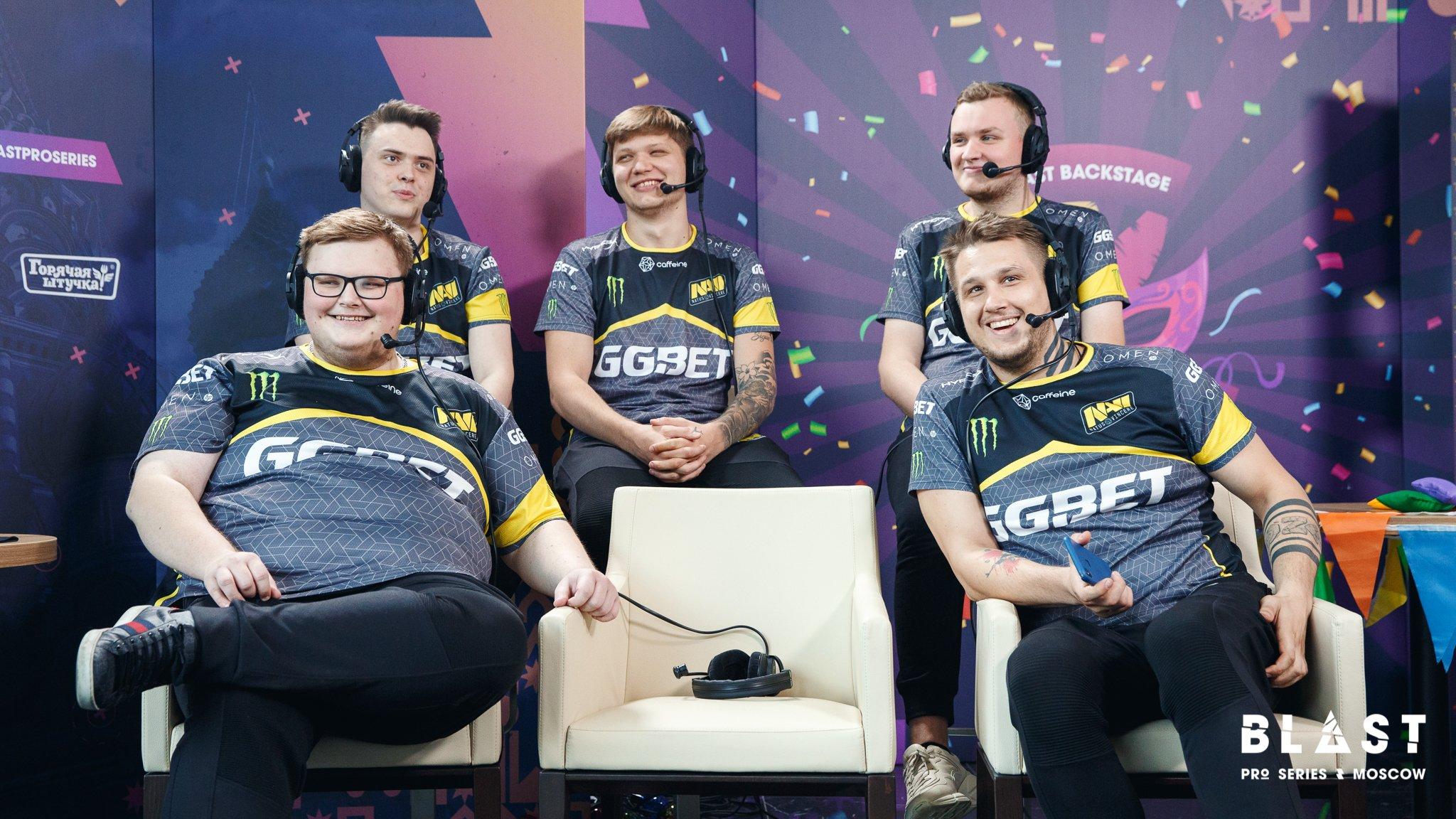 Na`Vi made some roster changes after BLAST Moscow, bringing back GuardiaN.
[ad name=”article2″]

The Ukranian superstar described the impact of Ladislav ‘GuardiaN’ Kovács’ return to Na`Vi on the team structure.

The former AWPer left in 2017 amid rumors of infighting, which forced s1mple onto the AWP for the Ukranian squad. However, with GuardiaN back from his stint on FaZe Clan, s1mple was asked to swap back onto rifles – something he happily obliged in.

“With our new coach, B1ad3, he asked me if I want to keep playing with the sniper and I told him, as I always say, if there was going to be a better sniper, a real sniper, of course I was going to give him the AWP,” he said.

GuardiaN is considered one of the best in the world in terms of wielding the green stick, having dominated the early days of CSGO on Na`Vi. A pure sniper at heart, he is a more than apt replacement for the Ukranian superstar.

“(GuardiaN) knows how to use this weapon, he has the most experience out of anyone,” he said. “So he knows how to win and I’m confident in his sniper skills.” 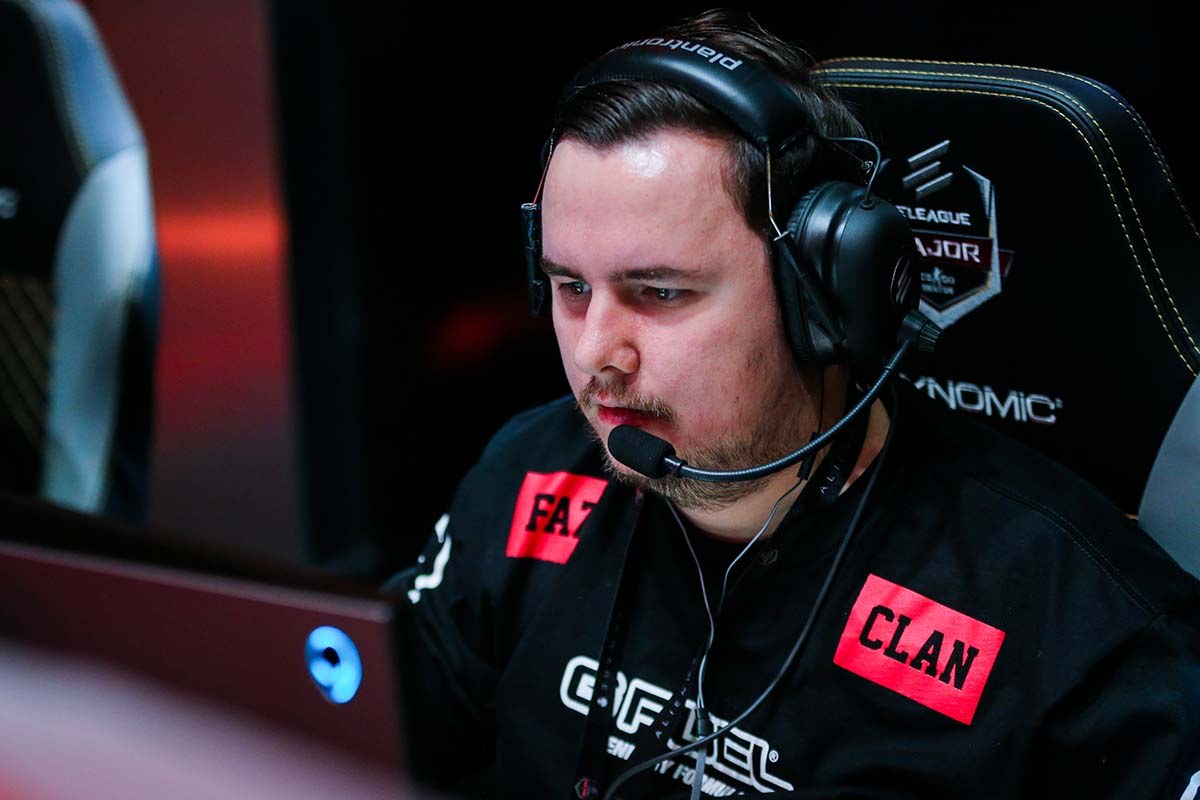 Guardian is back on Na`Vi after almost two years at FaZe Clan.
[ad name=”article4″]

Rifles aren’t new to s1mple. The talented player used to be chucked on the AK-47 and M4A4 on teams gone by, and the role gave him more freedom which he is looking forward to reclaiming.

“I feel confident with rifles, I wanted this before, there is more freedom when you play as a rifler,” he said. You can hide in a smoke, you can use all your nades, you can easily trade – I think it is going to work for our team.

“Before, I practiced all the weapons, and even when I was the main AWP I was kind of a hybrid player. Now I’m just going to focus on my positions.”

Regardless of the weapon in his hands, s1mple will undoubtedly shine on Na`Vi’s new roster
[ad name=”article5″]

s1mple’s role in Na`Vi will shift towards more of a secondary AWPer role, picking it up when the team requires another experienced hand on the gun.

“I’m going to play as the secondary sniper so I’m still going to pick it up sometimes,” he said.

Na`Vi’s first major event with their new line up will be at DreamHack Masters Malmö, which starts on October 1.