During a Twitch stream, a teammate of prolific North American AWPer Matthew ‘WARDELL’ Yu was unaware that he was streaming, and let slip a bit of information regarding a potential return to Counter-Strike for the Bay Area-based TSM.

When you’re playing with streamers, it’s safe to assume that they are always broadcasting, especially when it comes to sensitive information.

During a January 3rd stream, former Ghost Gaming AWPer WARDELL was waiting for another match to start during the Mythic Cup qualifier. He was playing with fellow former Ghost player Yassine ‘Subroza’ and former eUnited player Anthony ‘Vanity’ Malaspina. They were also joined by Team Liquid star Jake ‘Stewie’ Yip.

While sitting in a voice chat room, another player was discussing who they were scrimmaging against in the coming week, and mentioned Riot Squad, eUnited, and strangely enough, TSM.

A couple of other players in the call realized what was going on, and one quickly pointed out to the player that “there are streamers here,” indicating that what he was saying was being broadcasted live.

“Oh for real?” he replied, followed by a series of groans and hisses from the group. WARDELL tilted his head when the discussion about TSM began, indicating that something was mentioned that should not have been.

The player who revealed the info seemed to be talking to an ATK player when he said “they just beat you,” so it’s likely, but not yet confirmed, that he was talking about the WARDELL/Subroza/Vanity trio as a major part of the new potential TSM roster.

Earlier in that stream, that trio along with Stewie from Team Liquid beat the ATK roster, who is rumored to be joining the Cloud 9 organization according to reports.

If the leak regarding TSM is true, it would mark the organization’s return to the CSGO scene after nearly three years. Their previous North American roster departed the organization in January 2017 following an incident involving captain Sean Gares, owner Andy ‘Reginald’ Dinh, and the Professional Esports Association.

.@TSMReginald has told me that TSM is going to replace me due to my connection to the #playersrights letter.https://t.co/Lee3QzDos7

Gares was removed from TSM after signing his name to an open letter from various CSGO players, addressing the shortcomings of what the PEA had agreed to promise to its players. The rest of the team roster also signed the letter, and departed a month later after the organization’s decision to remove Gares.

Prior to that, the team had acquired the Danish Team Dignitas roster at the beginning of 2015, and fielded them throughout that whole year. That roster would leave, and form the player-run organization and CSGO juggernaut known today as Astralis.

All of this is speculation based on one player’s on-stream mishap, so the information could easily change. As soon as more information regarding the potential TSM return to CSGO becomes available, check it out first here on Dexerto. 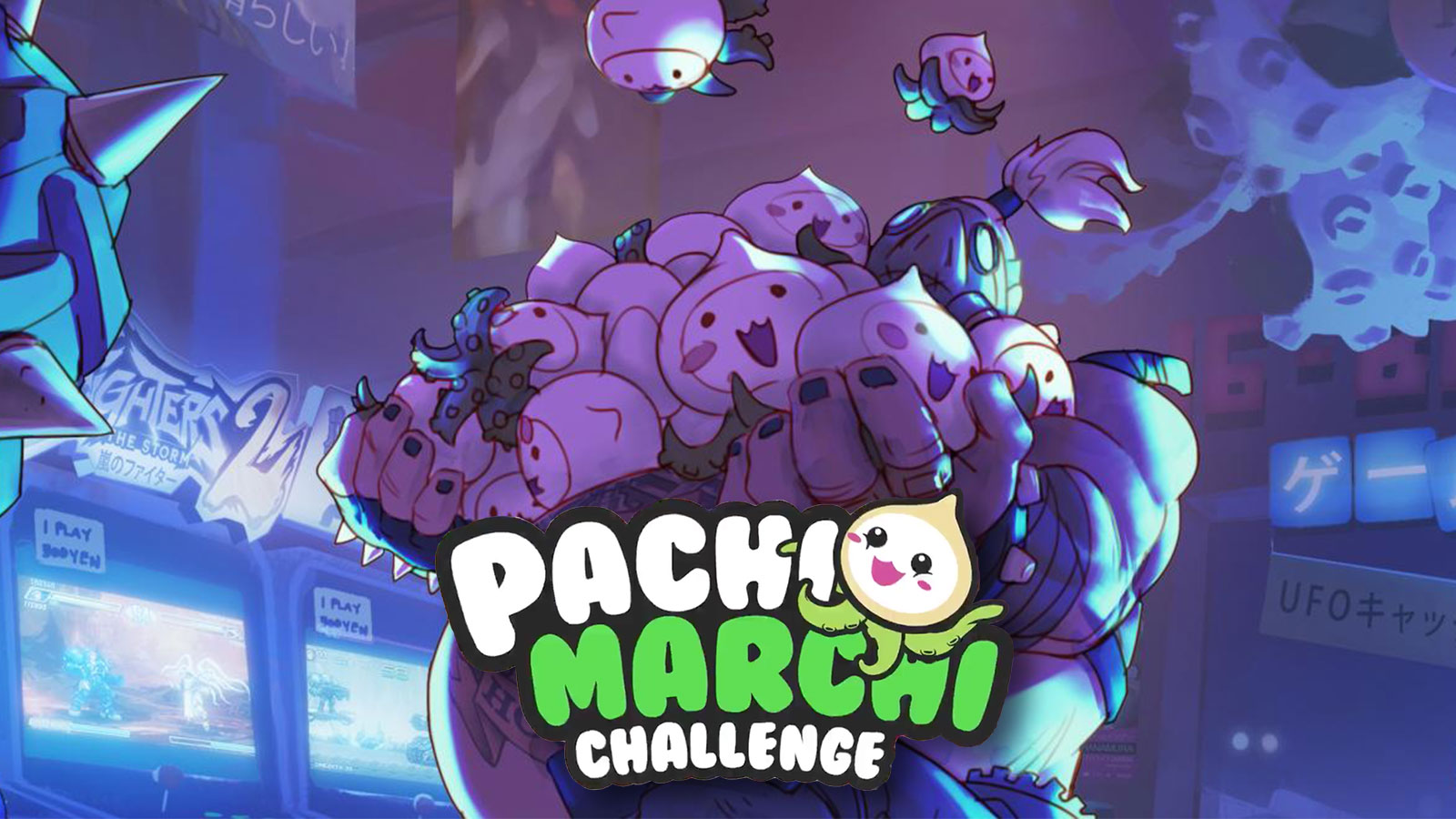 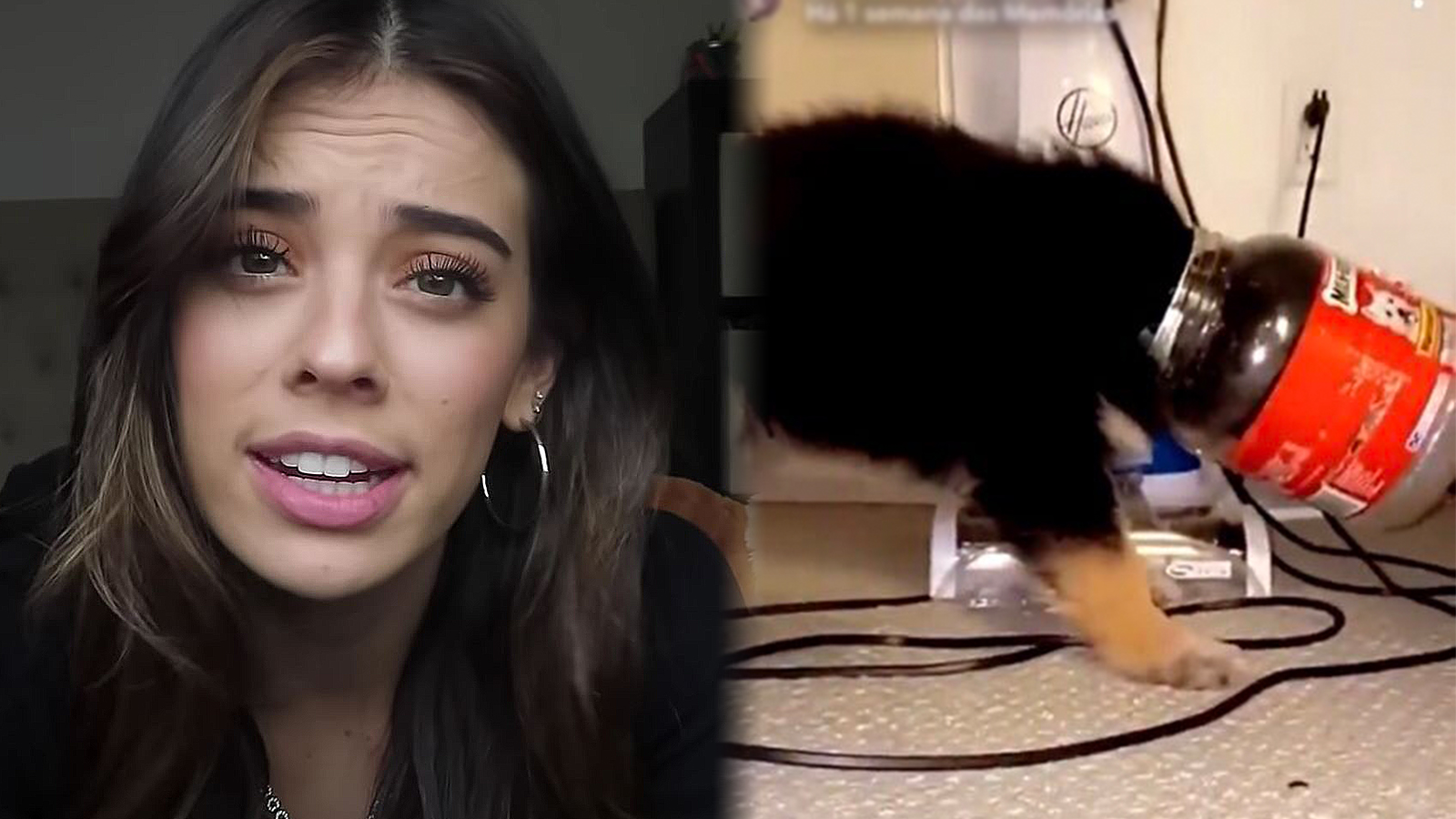 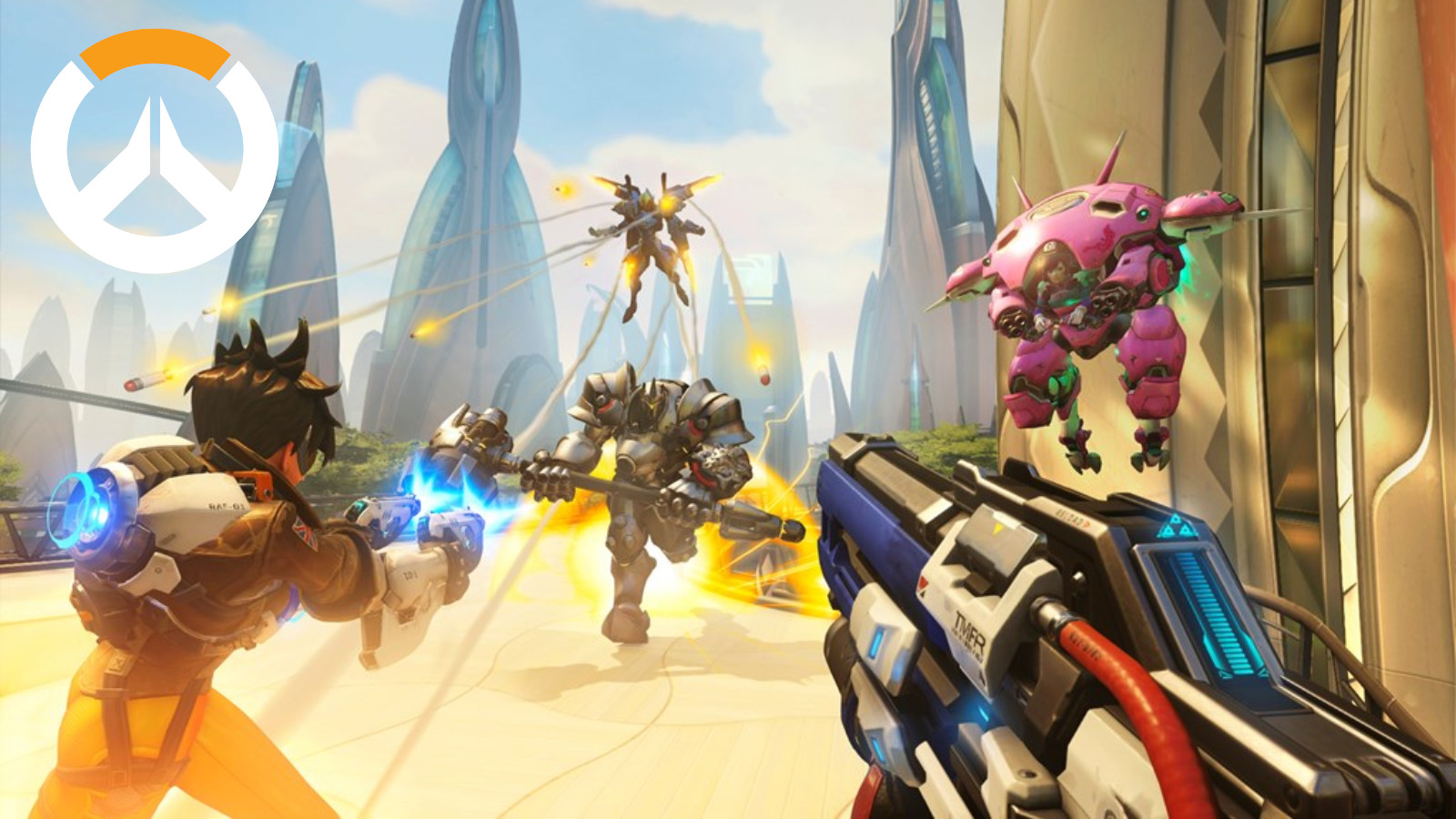 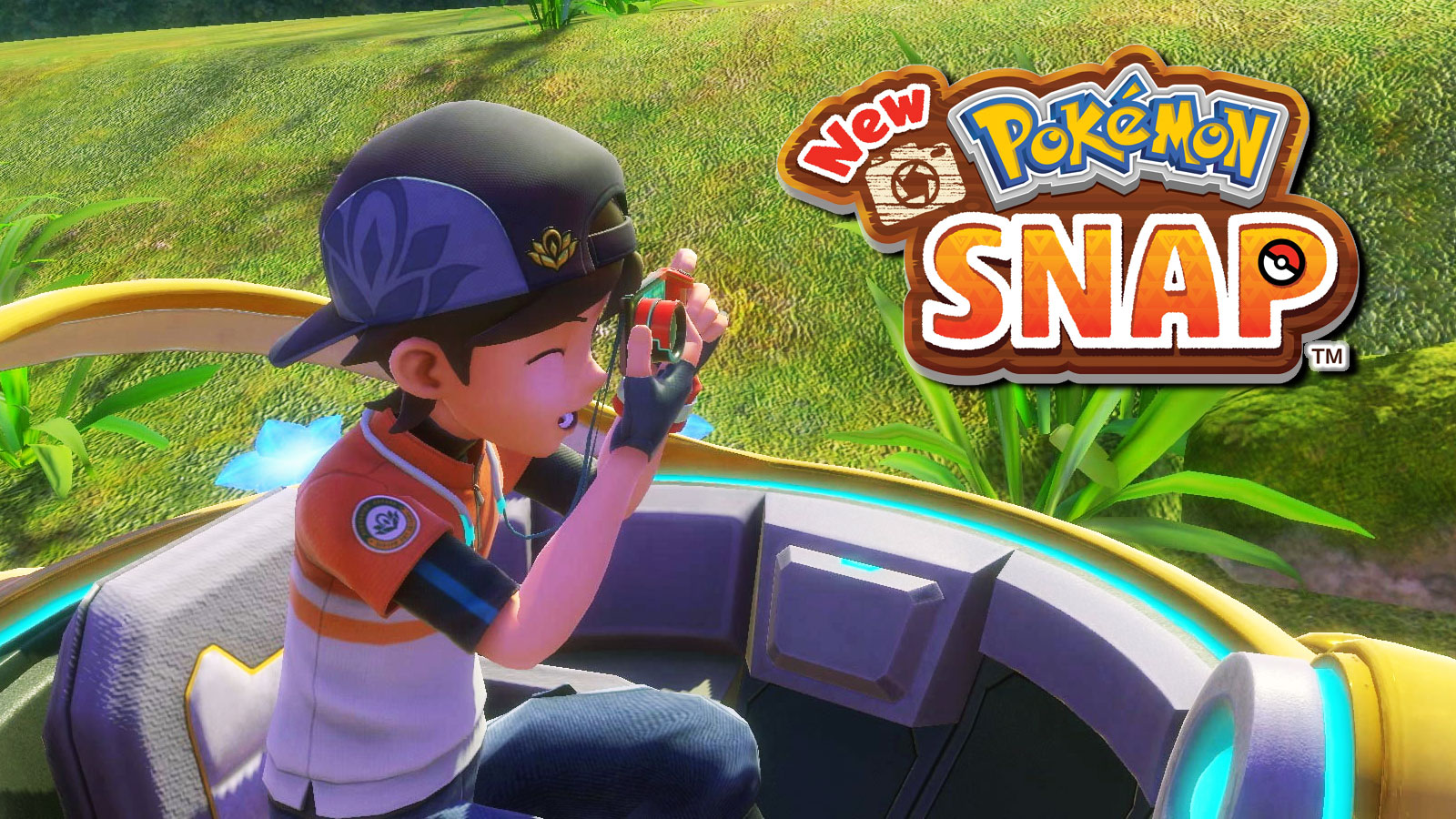 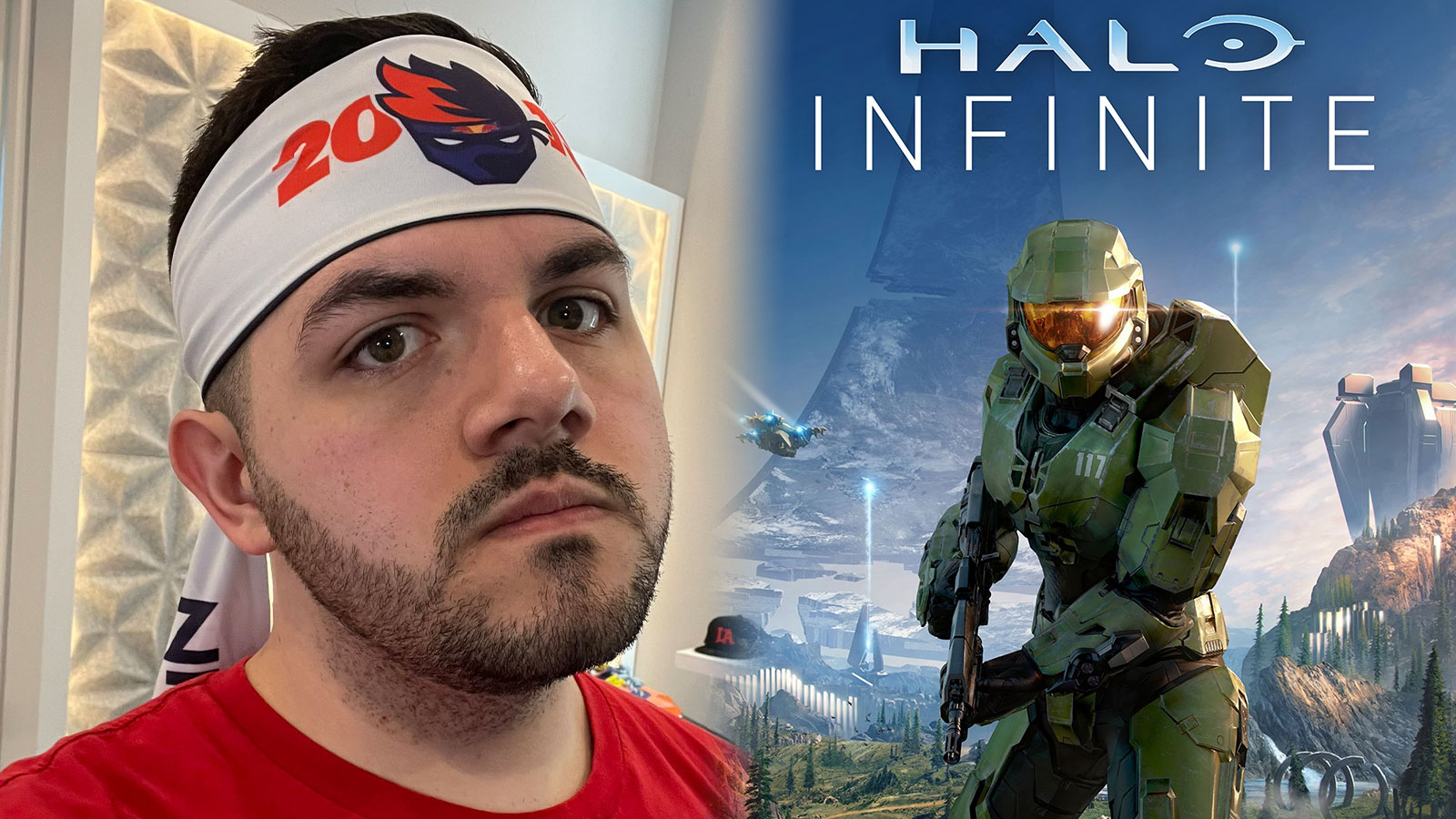