For many, trophies are something to be treasured and kept safe in order to commemorate victory, but legendary CS:GO squad Astralis found a different way to use their hardware from their victory at IEM Beijing 2019.

For years, Astralis have been regarded as one of, if not the greatest teams to ever compete in Counter-Strike: Global Offensive, and showed off their incredible skill in a 3-0 demolition of 100 Thieves during the IEM Beijing 2019 grand finals.

Victories on Vertigo, Nuke, and Train saw them flatten the Australian squad as they marched to another piece of silverware, raising it high as they celebrated another tournament win for the Scandinavian juggernauts. 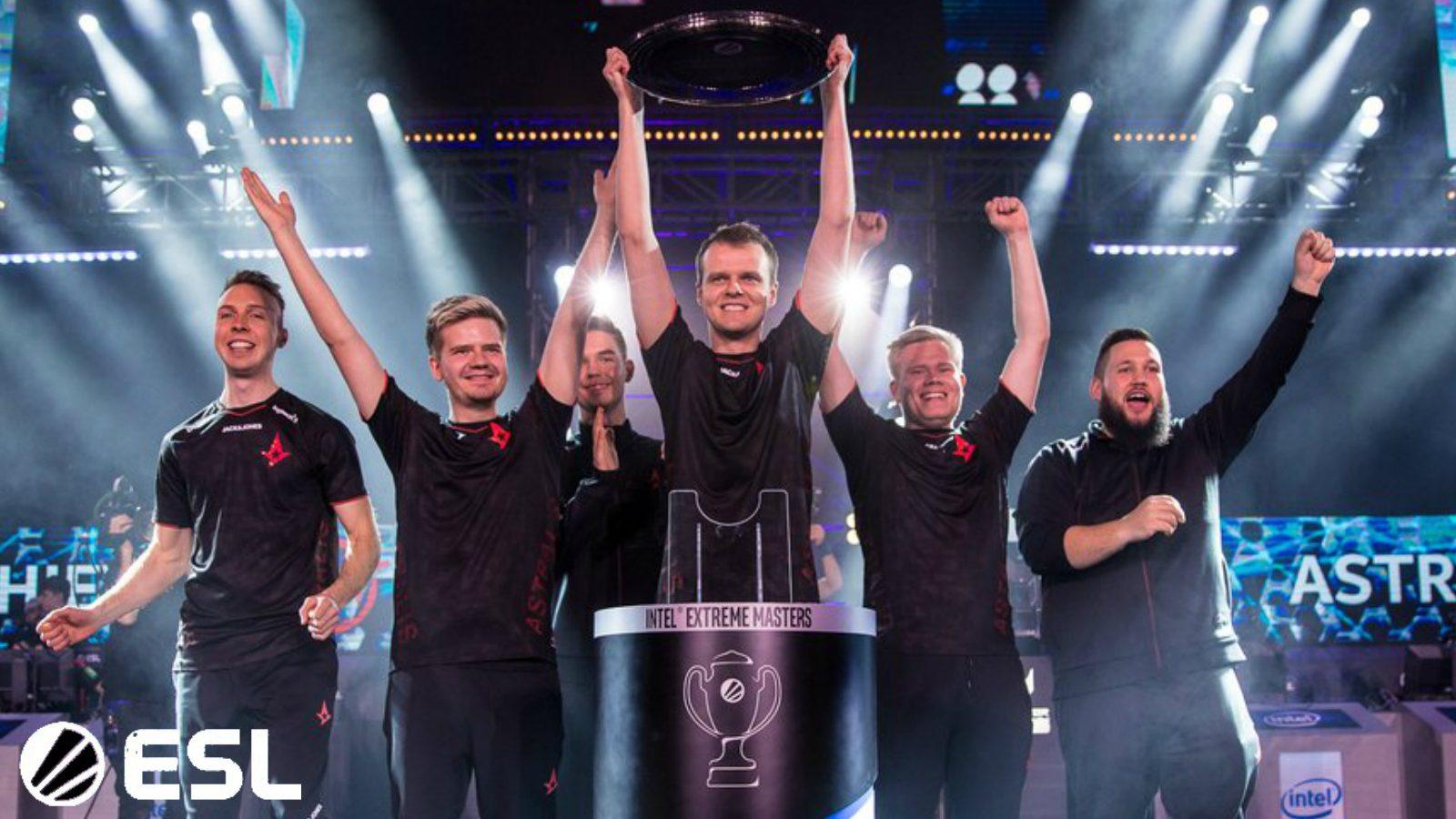 Astralis got their hands on the IEM Beijing trophy.
[ad name=”article2″]

With the shield secured and ready to come home with them, the boys at Astralis decided it wasn’t time to pack it up ready for travel just yet, instead choosing to have some fun with the item.

In a short clip uploaded to Reddit, Nicolai ‘dev1ce’ Reedtz and Andreas ‘Xyp9x’ Højsleth can be seen taking part in a friendly game of table tennis, however while dev1ce is using a normal paddle to play, Xyp9x is swinging around the IEM Beijing trophy, hitting the ball back and forward with it instead.

Of course, Astralis won’t be able to practice their ping pong skills with every trophy they win, but the shape and size of the shield definitely gave Xyp9x an advantage over his teammate when it comes to hitting the ping poll ball.

The team should be careful though as they have a long history of breaking trophies. The team have managed to break 3 different pieces of hardware in their spell together, most recently at the StarLadder Berlin Major back in September, when dev1ce hoisted up the massive trophy, only for the bottom of it to fall off with a bunch of wires spilling out.