The CS:GO and Call of Duty esports scenes are no slouches when it comes to friendly banter, and one host decided to throw a little jab across competitive divides during the pre-game show for an IEM Katowice Minor match.

Hosts throughout esports fill in the time between matches with extensively thought out analysis or futile attempts at integrating memes, but one MC decided to use a bit of wordplay across game titles to get viewers to pay attention.

CS:GO desk host Tres ‘Stunna’ Saranthus threw some off-the-cuff ribbing toward Call of Duty when he was hyping up a match that was set on the iconic map Nuke. 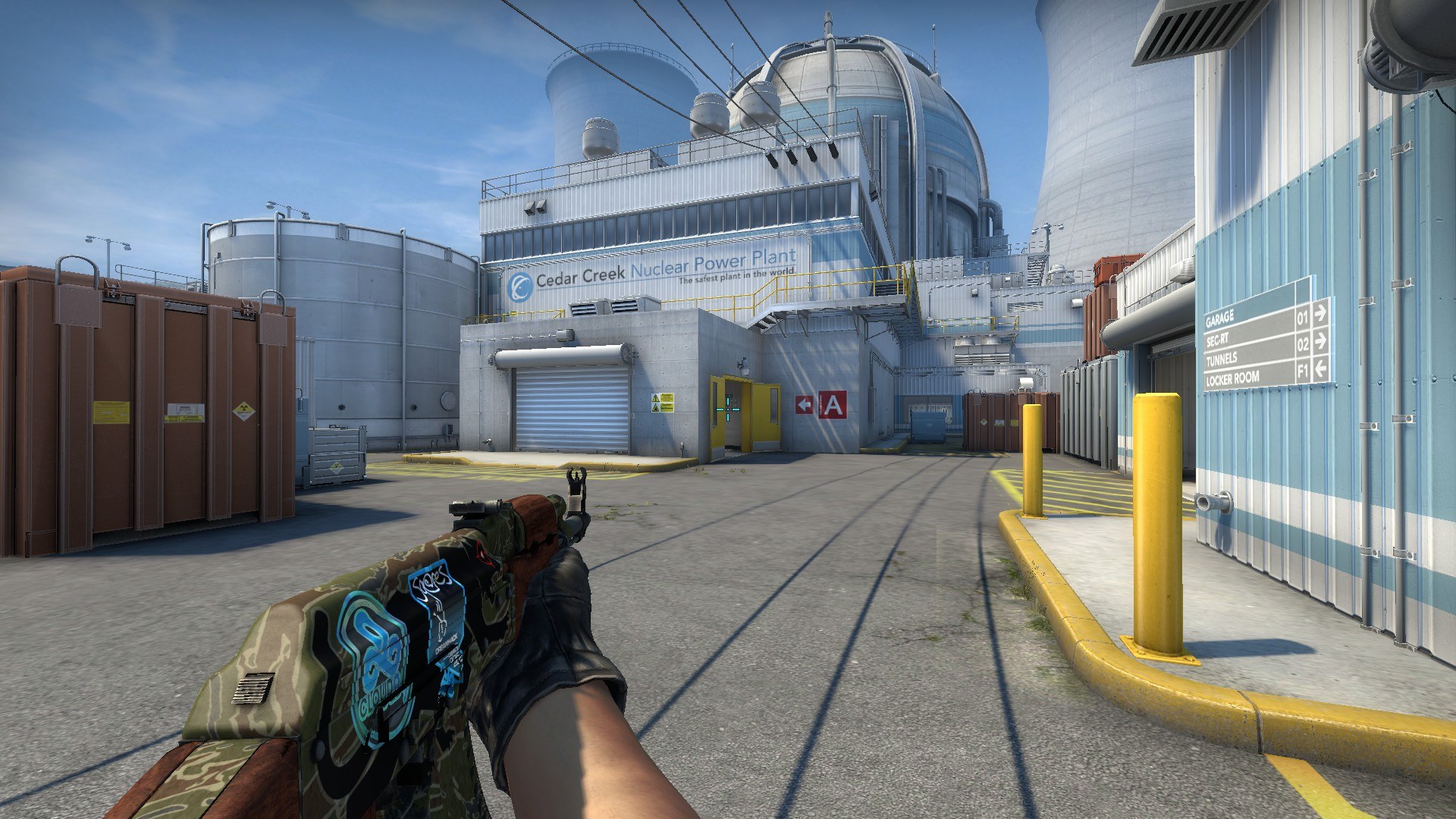 Just like Nuketown, CS:GO’s Nuke has seen many iterations throughout the years due to its popularity.

The host stretched the wordplay just a bit to make an otherwise solid quip after his co hosts gave their predictions for the winner between a match with North and Vitality.

“Dropping the nukes, as you will. That’s what we’re gonna be doing on the desk because it’s time to head on down to Nuke town. And I’m not talking about that other FPS, we’re talking about real esports around here,” Stunna said.

The relation connects the popular map Nuketown that has been in multiple iterations of Call of Duty, to the CS:GO map.

It was a fleeting comment used to transition the stream over to the game’s casters, but not before sending Twitch chat in a roar of laughter.

Exchanges between esports go a long way to merge the community if in good fun like this moment most certainly was.