Counter-Strike: Global Offensive pro Tyson ‘TenZ’ Ngo showed off his incredible skills by once again setting a world record on Betway’s CS:GO Aim Challenge, beating a record that he set in July.

TenZ is known as one of North America’s rising stars. The Canadian is just 18 years old and has already represented several CS:GO teams, most notably joining one of the biggest American teams, Cloud9, in July 2019.

He is often found streaming his practice routine, which includes FACEIT Pro League matches and general aim training. More often than not, he attempts the Aim Challenge and managed to break the world record on July 26 with a time of 28.165 seconds. On August 12, he took things one step further and achieved an even better time. 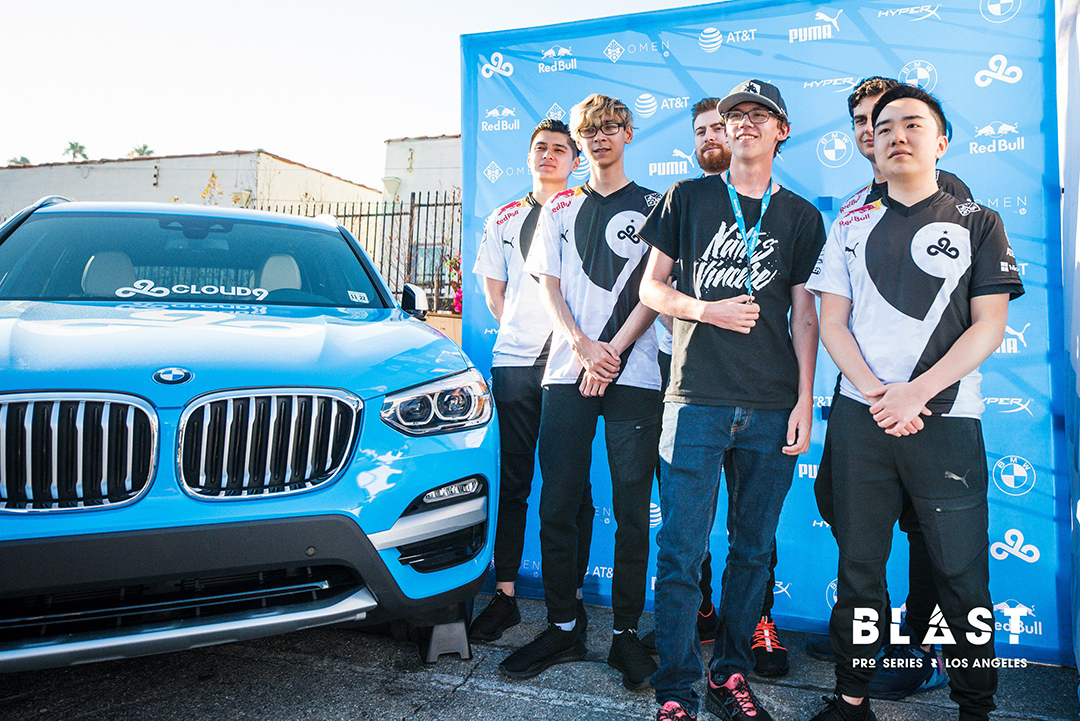 The Cloud9 player was streaming his usual routine when he decided to take a break and spend a little bit of time working on the Aim Challenge. His first few attempts didn’t go very well as he struggled to finish the map in record-breaking time.

After 25 minutes, however, he made a breakthrough. All of his shots hit perfectly, his movement was incredibly precise and he managed to roll through the map at blazing speed, securing a new world record of 27.860 seconds.

At first, he didn’t even realize he had done it. “Is that close or is that it? I don’t remember,” said TenZ, before looking up the record online and finding that he had broken it. His reaction was fairly tame, simply saying: “oh I did it, alright.”

While setting the world record is impressive, it will be interesting to see if he can transfer the skills to competitive matches, the next of which he is set to play on September 14 at the Arctic Invitational in Helsinki, Finland.