Astralis search for Xyp9x replacement as he reportedly steps down - Dexerto
CS:GO

Astralis search for Xyp9x replacement as he reportedly steps down

Danish CS:GO legend Andreas ‘Xyp9x’ Højsleth is reportedly no longer starting for Astralis, with the organization now exploring their options for a replacement.

In a report from DBLTAP, sources say that Xyp9x has not been practicing with the team of late, with coach Danny ‘zonic’ Sørensen stepping in for the meantime.

The news comes only a week after Astralis’ veteran in-game leader Lukas ‘Gla1ve’ Rossander stepped down from the starting lineup due to health problems related to “burnout and stress.” 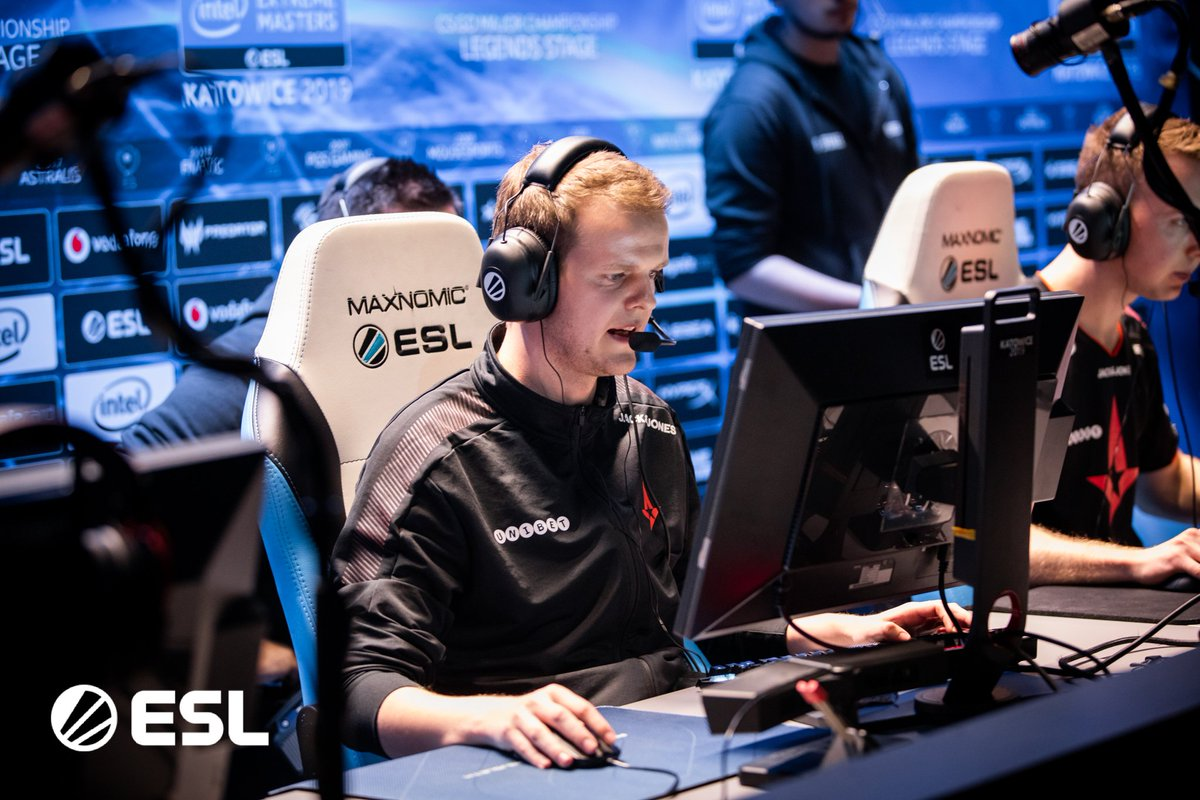 The Clutch Minister is reportedly taking a break.

Astralis has been playing with Jakob ‘JUGi’ Hansen in Gla1ve’s place, and Emil ‘Magisk’ Reif is expected to be filling the boots of IGL left vacant.

But, with the clutch minister now also out of the lineup, Astralis are in an even trickier spot, and have inquired about NiP’s Jonas ‘Lekr0’ Olofsson and Heroic’s Patrick ‘es3tag’ Hansen (who is joining Astralis when his contract ends), according to DBLTAP.

DBLTAP’s Dekay explains that the cause and length of Xyp9x’s absence from the team is unknown, but is expected to be out for the duration of DreamHack Masters.

Although Astralis have tried to acquire es3tag’s services before his contract with Heroic officially expires, these negotiations have apparently failed.

They even asked Vitality for ALEX actually, but Vitality said no as they are in the same group in BLAST Showdown. Astralis is not in a good situation at all. https://t.co/jqb2vUIrIG

Despite missing Gla1ve, the roster put their best foot forward in their group stage matches as DreamHack Masters Spring, finishing 2-1. Their next match is now not until June 9, so they do have some time to prepare, though it is possible zonic will be joining the server for this match, if a replacement can’t be arranged in time.