Fan-favorite One Piece characters brought to life with NSFW cosplay

One Piece has a large cast of characters for cosplayers to give their renditions on, and one of the latest interpretations uses a low-budget NSFW design to incredible effect.

As many know, cosplayers use every trick in the book to bring characters from anime, movies, video game, and more to life. While some artists incorporate everything from intricate lights, textures, effects, etc, others tend to do more by putting on a lot less.

In a revealing cosplay, one fan created a hilarious way to get the best out of longtime series mainstay Boa Hancock as well as main protagonist Monkey D. Luffy in an impressive 2-for-1 design. 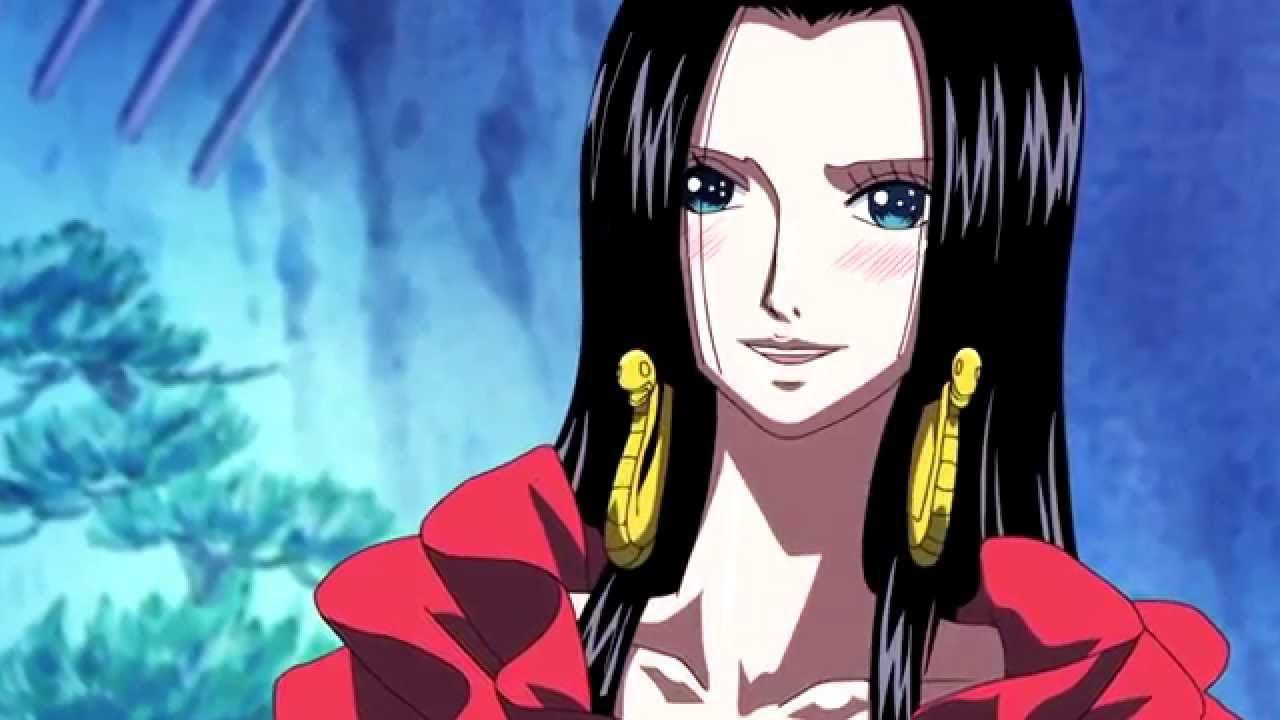 Boa has always been a popular character for cosplayers to give their take on.

Using just a thong, straw hat and ample paint, popular cosplayer ‘Low Cost Cosplay’ was able to recreate some of the most iconic characters from the entire series.

The cosplayer painted on Luffy’s red shirt using a similar color that came down from both shoulders across either side of his torso and completely down both arms.

He did the same with Luffy’s blue pants and yellow sash belt. To make the cosplay easier, he’s only wearing the blue thong to paint over, but a bit of precision posing was necessary for the second part of the fit. 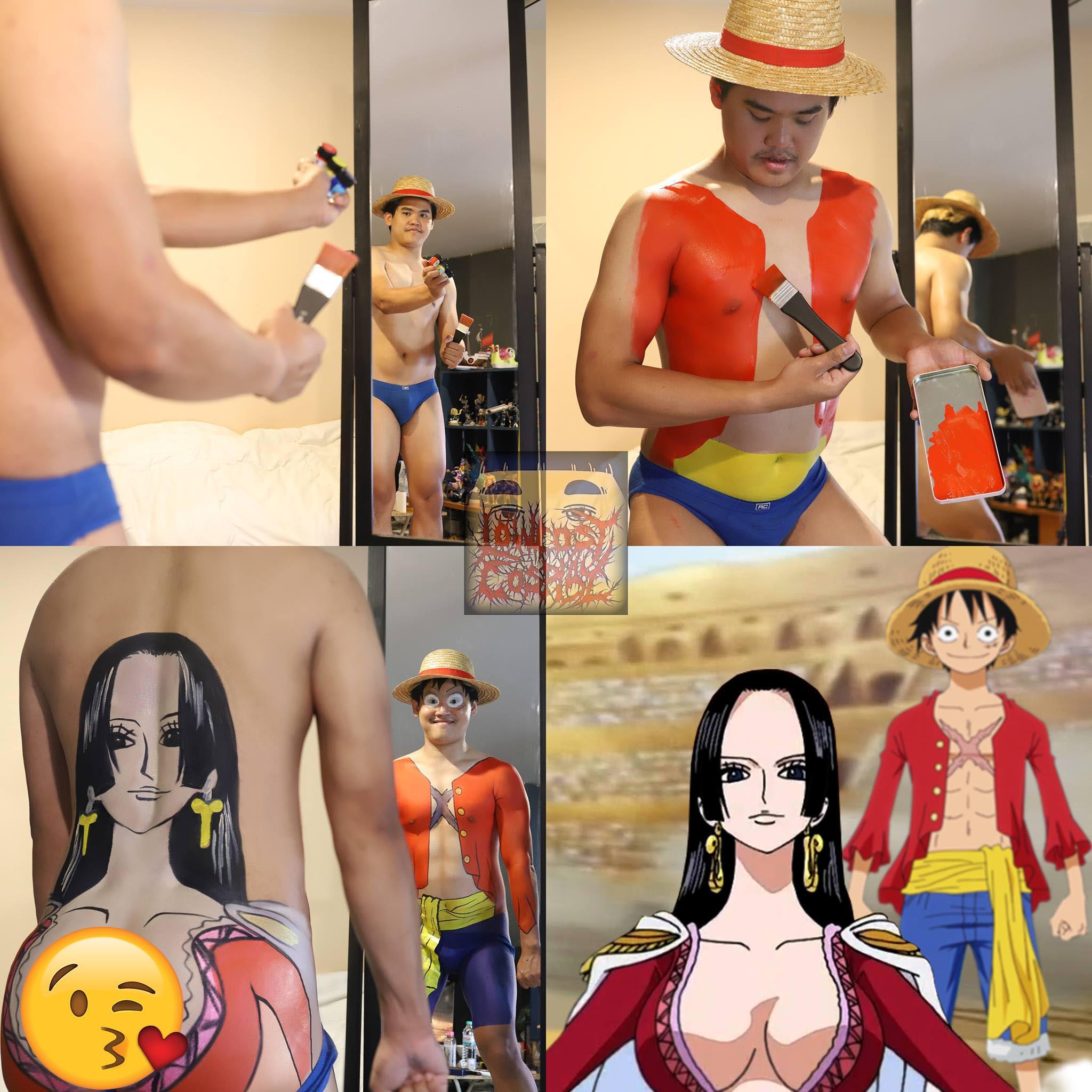 The expertly done cosplay that fits both Luffy and Boa into one design.

The cosplayer must have had some help from someone else since he has painted an intricate Boa on his back side.

Though for Boa’s most prominent features, he instead used his rear end to give his portrait of Boa the appropriate proportions.

When it comes to committing to the cosplay, Low Budget Cosplay actually does a great job in making sure his work isn’t compromised. The final shot of his dual-paint job shows him slightly crouched.

Even though there are cosplayers who invest tons of time and resources to make the best cosplay they can, Low Cost Cosplay shows there’s an art to keeping things simple.