What does Call of Duty franchising mean for amateur players? - Dexerto
Call of Duty

What does Call of Duty franchising mean for amateur players?

The August 21 announcement about the brand new Call of Duty League’s 2020 season contained some key information about amateur players and their future involvement in the esport.

When Activision announced that Call of Duty would be transitioning to a franchise league model, almost all amateur players, and some current professionals, were immediately concerned about their place in the esport’s future.

While the professional level is truly the cream of the crop when it comes to competitive CoD, there are thousands of amateurs who are always trying to prove they belong with the best of the best.

The August 21 announcement took major steps in helping quell those concerns, as Activision included a special section directed at non-professionals, assuring them that they still had a place in competitive CoD.

“We recognize the important of a thriving Path to Pro competitive scene in Call of Duty esports,” they wrote. “Which has continued to garner strong participation and prizing each year.” 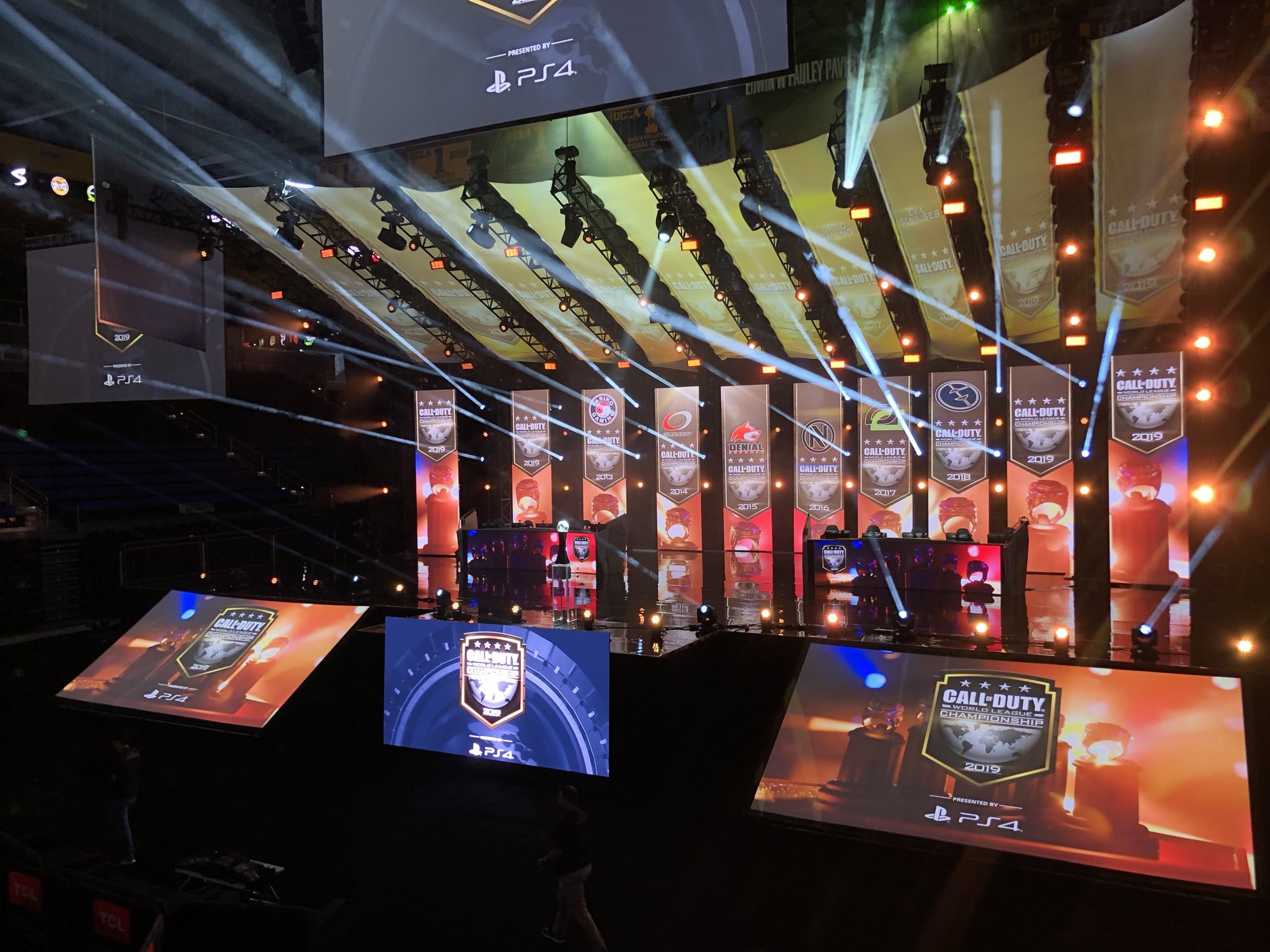 With CoD going to franchising, the 2019 CWL Championship will be the last of its kind.

With the Path to Pro system, there will continue to be amateur open bracket competitions and tournaments that will give players a chance to not only earn some money, but also stand above all others for professional scouts to see.

“Going forward, we will support and administer extensive amateur competitions, both online and via open bracket tournaments around the world, with dedicated prize pools,” Activision announced.

This is obviously incredibly important to the scene, as most consider open bracket LAN tournaments to be one of the most excited aspects of CoD esports, producing hundreds of incredible storylines over the years.

If this announcement holds true, than that side of things shouldn’t go through much change, which means amateur players will still have all to play for in the 2020 season. 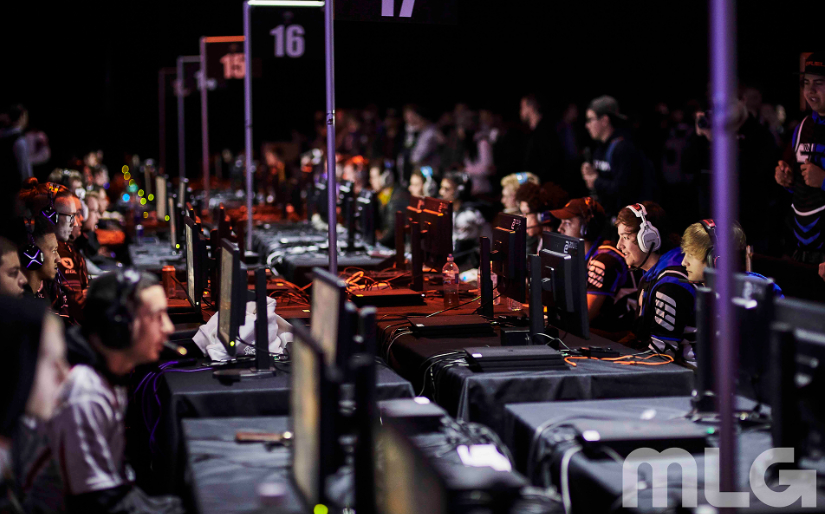 Open bracket tournaments will continue to be a thing in CoD esports during the 2020 season.

How to pro teams fit into all this?

While there will be a clear divide between the professional CDL and these amateur circuits, there is still going to be a bridge that connects the two sides of the esport.

Pro teams will be able to sign up to four players to two-way contracts, and “may send up to two players from their roster to compete in the Path to Pro events.”

This means that pro players who may not receive a lot of active playing time could be sent down to the amateur level to get some game-time in, but also be available for their pro team to call them up whenever necessary.

With rosters set to have a minimum of seven players, and a maximum of 10, these two-way contracts are sure to play a big role in both the pro and amateur levels, and could give many player the lifelines they’d need to keep their careers alive. 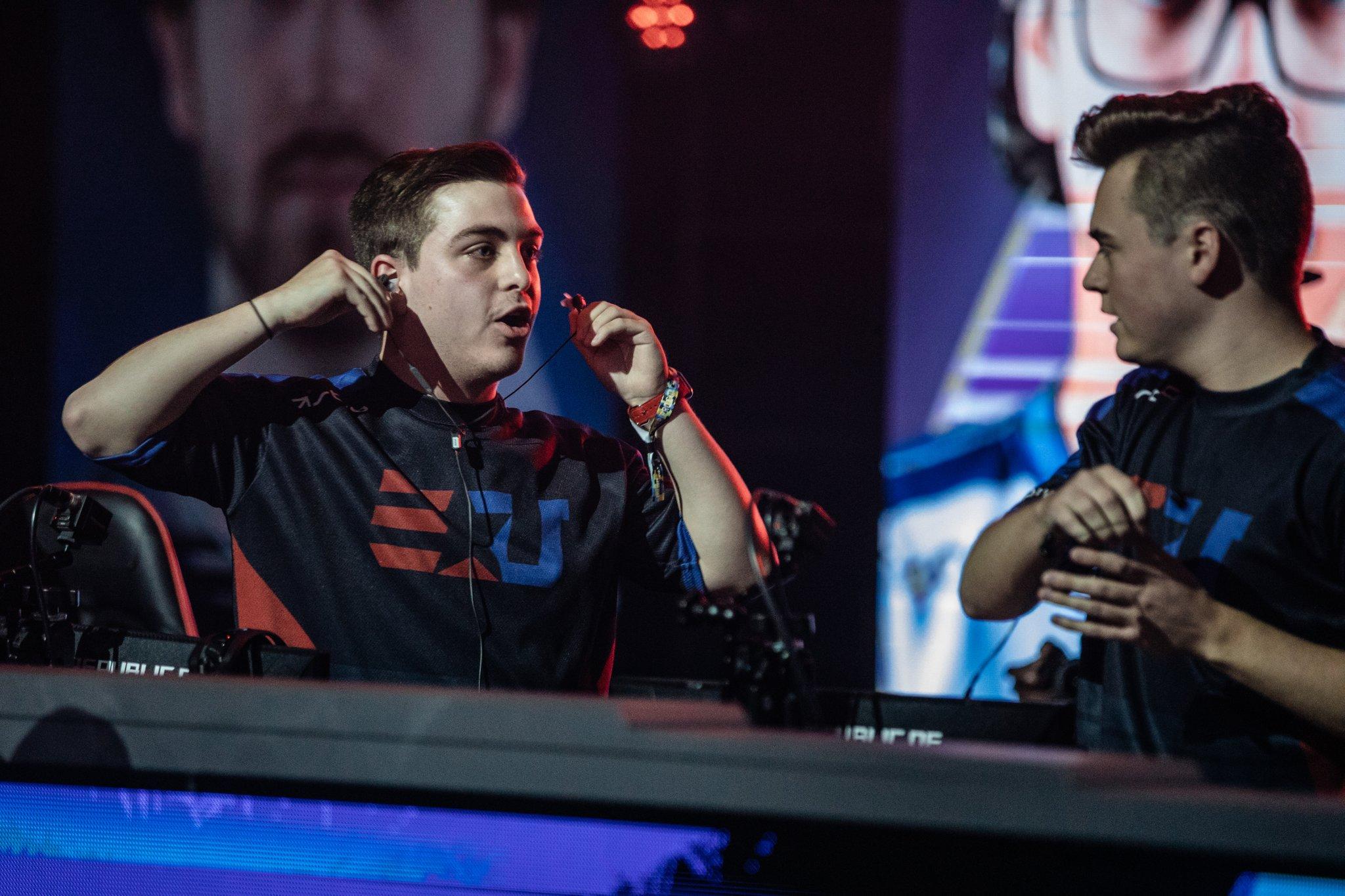 Amateur players could be called up to the pro level to help CDL teams succeed, much like Simp helped eUnited win CWL Champs.

The full announcement regarding Path to Pro and amateur tournaments can be seen below, as provided by Activision on Reddit.

We recognize the importance of a thriving Path to Pro competitive scene in Call of Duty esports, which has continued to garner strong participation and prizing each year. Going forward, we will support and administer extensive amateur competitions, both online and via open bracket tournaments in cities around the world, with dedicated prize pools.

More details about the path to pro system and upcoming open bracket tournament events will be shared in the coming months.

The future of Call of Duty Esports is bright and builds on a strong legacy of competitive excellence. We are committed to supporting our incredible player community, teams, fans, and partners in its next chapter.