A Call of Duty leaker has revealed that two classic maps will be making their way into Modern Warfare once season three gets underway.

Prior to its release, many fans hoped that Call of Duty: Modern Warfare would be a full return to the popular CoD subseries that has produced a number of fan-favorite titles.

Infinity Ward claimed that the game would only be a soft reboot of the hugely popular CoD subseries, but there has been plenty of influence from other games. Classic CoD 4 maps like Vacant, Shipment, and Crash have joined the multiplayer map pool and they look set to be joined by a few other popular locations. 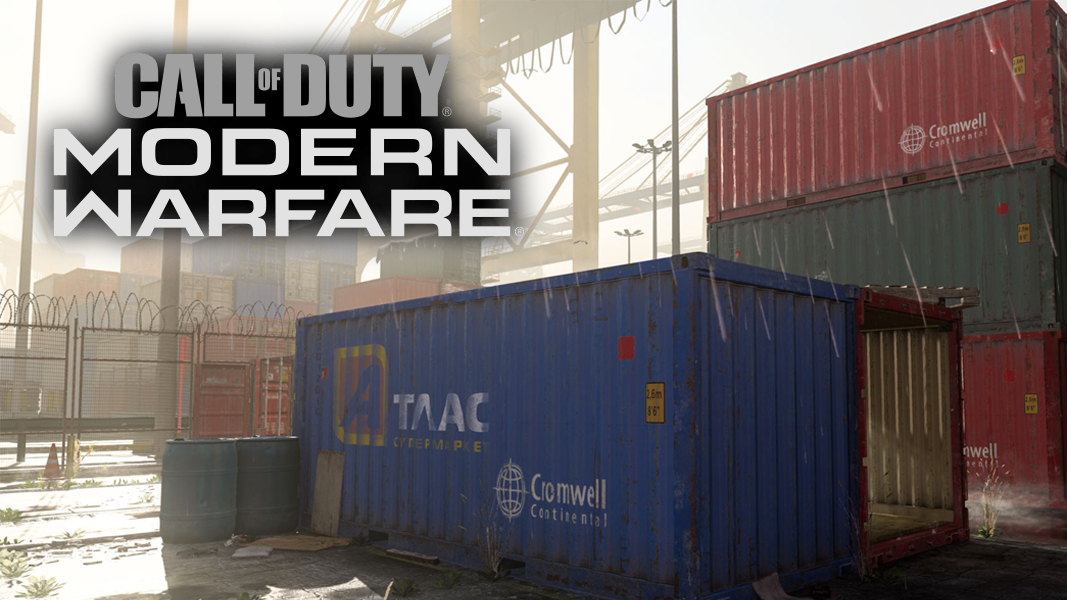 Shipment’s return in Modern Warfare has proven to be pretty popular.

Senescallo, the leaker who revealed details about Call of Duty: Warzone before it’s release, has revealed that Backlot and Village will be returning in Modern Warfare’s third season of content.

Backlot, which made its debut in Call of Duty 4: Modern Warfare, like Crash and Vacant, has seemingly been given a recolor to fit in with the new title – though there might be a few more changes to the map design as well.

The original location of Iraq, which played into the campaign of CoD 4 has also been changed. Players will now descend on Backlot in Meska, Urzikstan.

Backlot will be joining the Modern Warfare map pool.

It’s the same story for Village which proved to be a hugely popular map back in Call of Duty: Modern Warfare 3.The map, which was originally based in Sierra Leone, has been switched up.

According to the leaker, it is now set outside of Venskaya, Kastovia, and will feature teams of the SAS and Spetsnaz instead of PMC and African Militia.

Village will be making a return in Modern Warfare.

Senescallo also revealed that there will be two new weapons added to the current arsenal with the SKS sniper and Renetti pistol joining the mix.

The leaker noted that all of this is “subject to change” as it is all unreleased but they have proven to be pretty credible in the past. Modern Warfare season three is seemingly set to start on April 7, so we won’t have to wait long to find out either way.