Team Reciprocity has finally come clean and announced they’ve signed a European Call of Duty team with a sprinkle of Australian flavor.

The North American organization has strong Canadian roots, but it has been decided that Las Vegas, USA, will be the home for their new Call of Duty squad from across the ocean.

When it was rumored that former Splyce player, Tom ‘Tommey’ Trewren, would be returning to compete after a number of months on the sidelines, it was assumed he’d be teaming up with the UNILAD lineup from the WWII season.

Gossip quickly began to spread that former Mindfreak player Denholm ‘Denz’ Taylor had teamed up with the new side after deciding to make the international move, and just a short time after, Reciprocity’s name started to appear.

The NA based brand has teams in Halo and Gears of War, and their move into CoD was expected after picking up former Splyce manager, Michael ‘Swizz’ Butterworth. 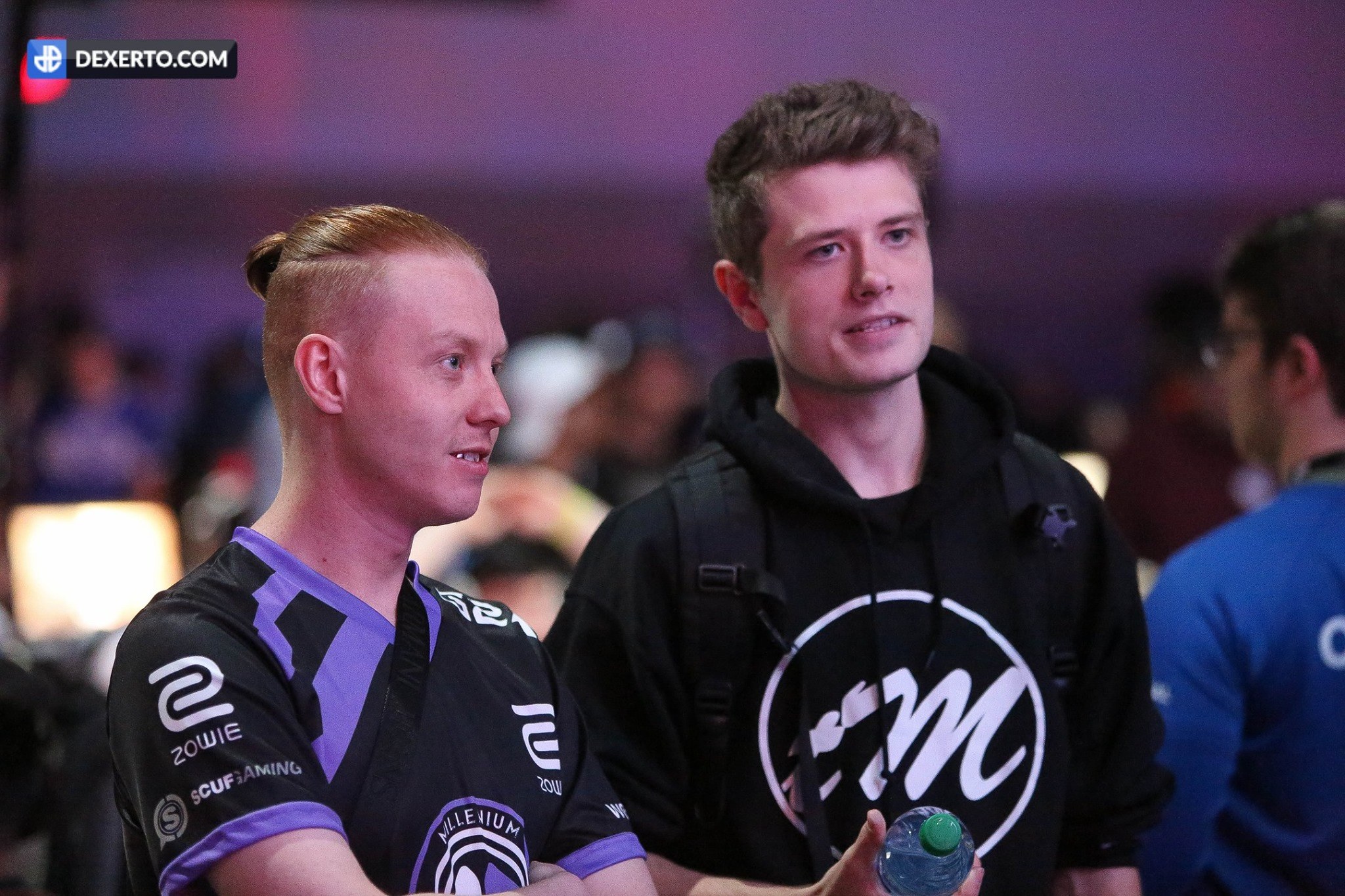 On October 1 it was finally confirmed that the four British players and one Australian would be joining Rec, and it was revealed they’d be moving stateside.

In order to prepare themselves for the Black Ops 4 season and the best chance at reaching the CWL Pro League, Reciprocity will be moving the team to Las Vegas.

President and owner, Chad Larsson, spoke about the move via Twitter.

The rumours are true, proud to announce @TeamReciprocity’s entrance into @CODWorldLeague !!

Due to retaining three of the UNILAD lineup from the WWII season, Rec will automatically qualify for pool play at CWL Vegas.

If they place in the top four, they’ll qualify for the Pro League, however, any other placement will still guarantee them a spot in the Pro League qualifier tournament.