Since its debut, Blackout has been an electrifying, tense game to watch and a legendary esports organization is looking to make big waves in terms of competition and expanding the entirety of the game’s pro scene.

Call of Duty added its own iteration of a battle royale with Blackout in Treyarch’s Black Ops 4. The game was met with instant acclaim from critics and fans alike, and is gearing up to be the next biggest title in battle royale esports.

Team Liquid announced on December 12 that it will field its own roster for the Blackout esports scene, and furthermore, the organization said it will set up two new leagues to help foster and grow the talent and tournaments for Blackout. 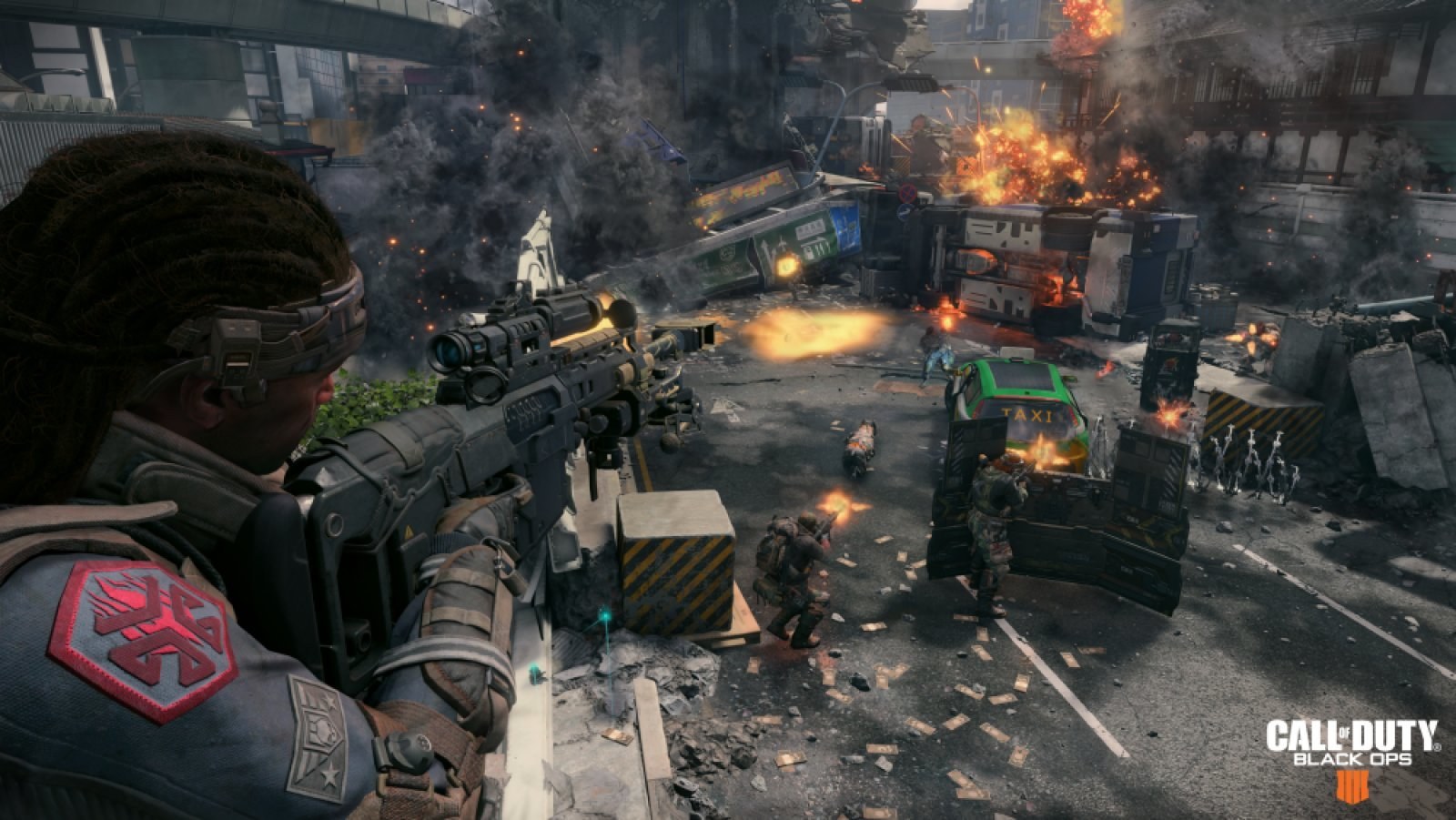 Team Liquid will look to provide an avenue for all players to be competitive in Blackout.

In their announcement, Team Liquid made a call to arms for all aspiring Blackout talent to participate in the new leagues that the organization hopes will provide an avenue to develop the game into a larger esport.

“[As] an organization that prides itself on a history of competitive excellence, we want to provide opportunities for everyone to compete and develop their skills in Blackout,” the announcement said. “We’re building a scene, and we need your help… Whether you’re an experienced professional or an ambitious amateur, we implore you to participate and hone your skills in our events!”

The Liquid Prestige League will be a series of weekly tournaments opened to the public for all skill ranges.

The Liquid Master Prestige Invitational will presumably be an organized format that includes the higher echelon of competitors and will look to organize as soon as custom lobbies are included into Blackout.

As of the announcement, no information was given to when the leagues would take place.