Midnight Esports have become the second Call of Duty team to be accused of using their CWL Pro League spot in an attempt to force players into signing contracts.

On Wednesday, March 6, Michael ‘Beehzy’ Said alleged that Excelerate Gaming had used their CWL Pro League spot to blackmail the players into signing a contract with the organization, and owed the players money dating back to January 2019.

Now, an anonymous source talking to the CWL Intel Twitter account has alleged that Midnight have also been using their CWL Pro League spot in an attempt to force the Midnight players into signing a contract that they had refused. 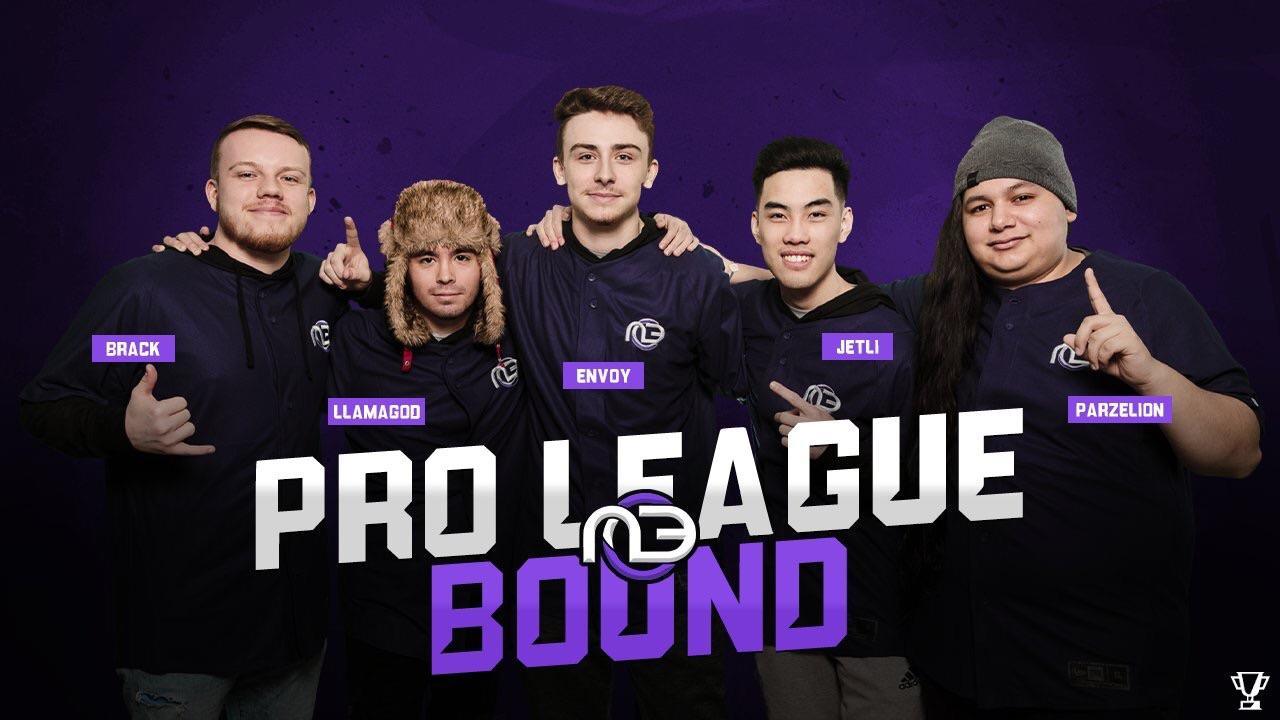 The anonymous person claims that the Midnight roster had a contract with the organization for the Pro League Qualifier, with the option to extend it if they qualified. Midnight then attempted to hold the roster to this extension, even though they hadn’t officially signed it.

The players were allegedly then told that they would not receive a contract until they had signed a Non-Disclosure Agreement, which following legal advice the roster agreed to sign. Players were then offered a contract described as “inconsistent,” with the roster referred to as both employees and contractors, which was declined following advice from their legal council.

Following unsuccessful attempts to contact Midnight’s attorney, the four players who had refused to sign the contract, alongside the team’s coach, were all then blocked on Twitter by the owners of the organization on February 27. Midnight then attempted to drop the four holdouts, but when this was denied by MLG, they followed the players again, moved Eric ‘JetLi’ Phan to the substitute position and released coach Ricky ‘Atura’ Lugo. 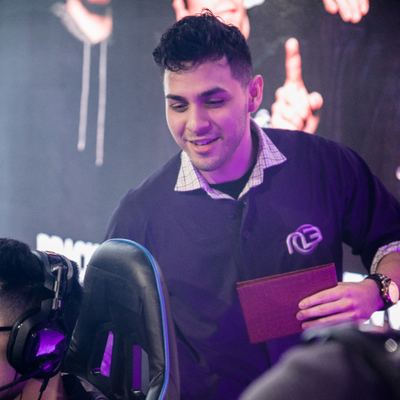 Atura was released from the organization.
400[ad name=”article3″]

Finally, the anonymous person states that MLG were then asked to step in, and eventually said that the Midnight roster could be transferred to another team. At this point, Dylan ‘Envoy’ Hannon accepted an offer from another organization, and with Saul ‘Parzelion’ Masse-Siguenza’s move to UYU, the five-man roster was forced to disband.

A person has contacted me and asked if I could share this anonymously.

This isn’t the first time that Midnight has come under fire, as OpTic Gaming star Ian ‘Crimsix’ Porter previously took aim at the organization for failing to pay four of their players, a claim that would match the four players who allegedly refused to sign a contract with them.

Dexerto reached out to Midnight CEO Ken ‘K2’ McGraw for a comment, who stated: “Un-named and anonymous sources with baseless claims do not merit an official response.”