Rostermania  controversy has recently dominated headlines in Call of Duty esports, and now the king himself has chimed in with his own take on the situation.

OpTic Gaming captain Seth ‘Scump’ Abner tweeted out some strong words on March 7, a day after Excelerate Gaming controversially dropped all of their players that had qualified the org into the CWL Pro League.

As a result, all five members of the starting squad have now lost their pro status, a chance at tens of thousands of dollars in potential prize money, a spot in the upcoming CWL Fort Worth pro tournament, and any other benefits that come with being in the Pro League.

“Players need a better security blanket,” he said. “What ExG did to their team and players is unfair. Imagine working years to achieve something to have it ripped from you for players with bigger names.”

“Truly disturbing that you could do that to people that put you on the map.”

Players need a better security blanket. What @ExcelerateGG did to their team and players is unfair. Imagine working years to achieve something to have it ripped from you for players with bigger names. Truly disturbing that you could do that to people that put you on the map :shocked:

Of course, ExG releasing their starting squad was not the only stroke of controversy they were involved in on March 6.

Just hours after the announcement, Michael ‘Beehzy’ Said, one of the players who got dropped, published a video making several serious accusations against the org.

In the video, Beehzy alleged that the ExG CEO Justin Tan had blackmailed its players and, at times, even refused to pay their salaries. He even claimed that Tan was actively trying to sell the team’s spot in the Pro League, especially with franchising looming next season. 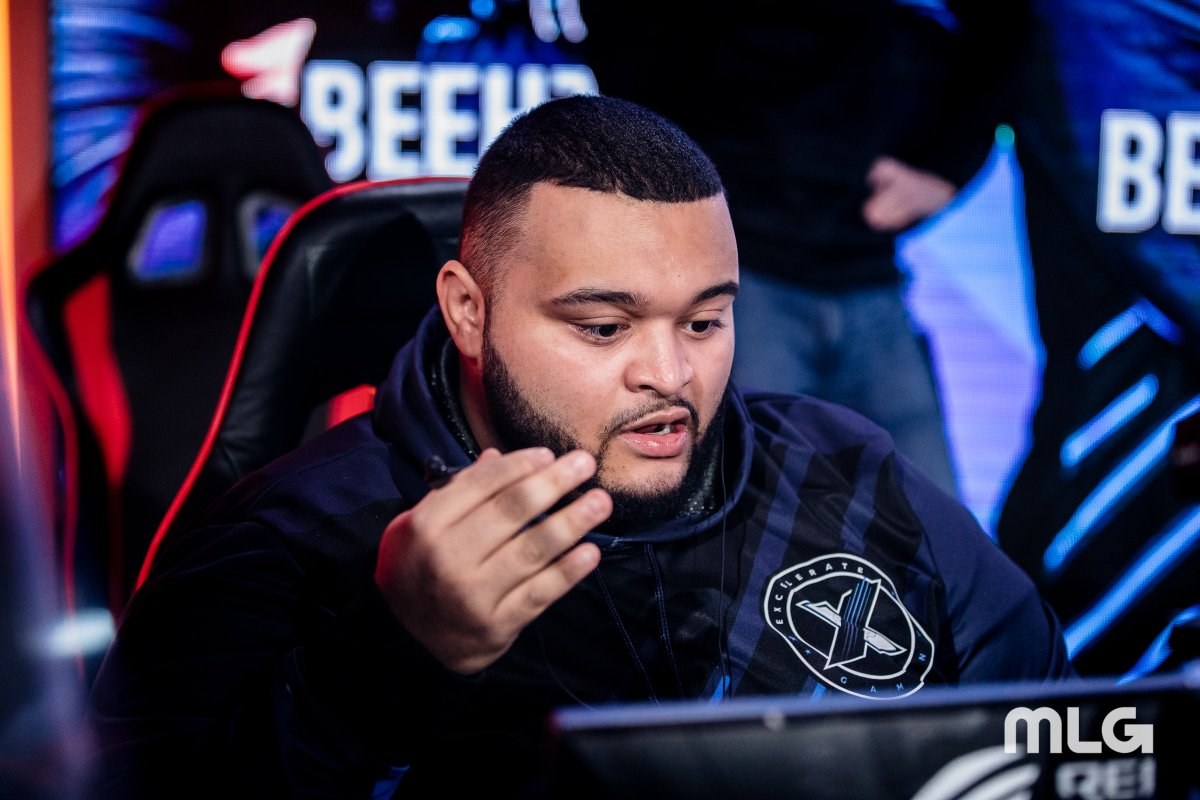 After he and his teammates were dropped by Excelerate Gaming, Beehzy proceeded to make severe allegations against their former org.
[ad name=”article4″]

Scump’s take on the situation pretty much mirrored how every other current and former pro player reacted to the roster changes and subsequent allegations.

Like Scump, many expressed their outrage on Twitter, and some even questioned the CWL and MLG for allowing orgs to engage in such practices in regards to players.

With franchising looming for next season, it’s fair to expect that such controversies involving roster changes will become a lot less frequent, at least that’s what many are hoping for.

Best moveset for Alolan Golem in Pokemon Go & is it any good?