A Call of Duty fan analyzed OpTic Gaming’s Seth ‘Scump’ Abner’s storied pro career and found a bizarre correlation that might have the star player rethinking his choice of eyewear when big tournaments come around.

Regardless of what era in Scump’s career we point at there are bound to be troves of highlights to sift through that the pro player has produced. While there’s no questioning Scump’s impact on any given matchup, an incredible find by one fan could give Scump a major point to consider during primetime events.

In a Reddit post, user ‘vonsyy’ reviewed the tapes to see how Scump performed “on major LAN events” consisting of prize pools of $10,000+ or if held by a “significant Tournament organizer.” But what intrigued the researcher was if Scump’s choice of wearing glasses or contacts during those events had any impact on his performance, leading to an amazing conclusion. 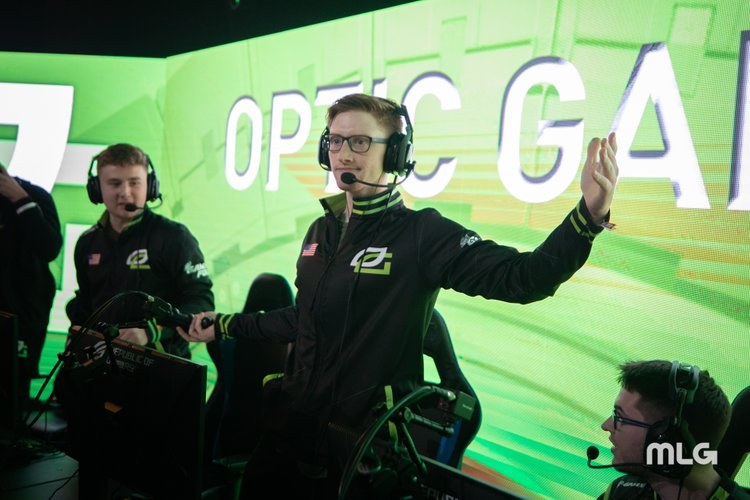 Scump has had an amazing career, and a fan found a hilarious pattern to his success.

The Redditor sifted through numerous VODs of Scump’s major events since Black Ops 1 all the way to Black Ops 4, and averaged the pro player’s placements in those tournaments while noting if he had worn glasses or not.

While vonsyy admitted there could be an error or two with some of the evidence, it still paints an interesting picture of how the pro has performed with respect to his choice of corrective lenses.

The data points to Scump performing better when he goes into the match with contacts, seeing as some of his lower placements came when wearing glasses. 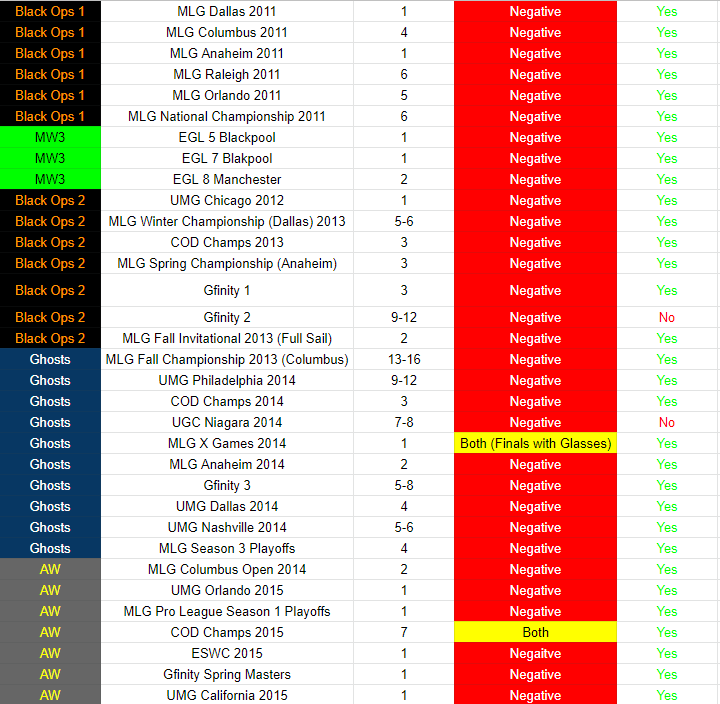 Although the findings are an incredible feat of research with a unique twist from vonsyy, it doesn’t seem like this could be completely conclusive since there are hundreds of factors that determines a team’s placement in an event.

But it seems as if the findings were enough to amusingly convince some fans that when a big even rolls through, Scump is better off ditching the eyewear. 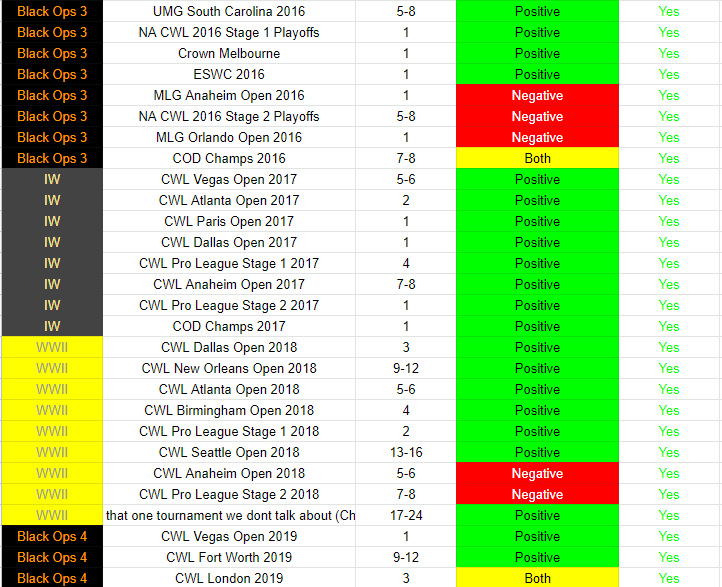 Scump has been wearing glasses more often than not during recent big events, and while placements have been great ‘vonssy”s data shows they could be better.

Despite how weird the stat is, Abner himself responded, explaining he was thankful that the fan took the time to do the maths, as he does actually feel a difference when he plays with or without his specs.

Am actually very thankful he did. I personally feel very different with and without them on.

Even though Greenwall fans will take Scump on their team regardless of what he wears on the stage, the findings can give the pro an intriguing correlation to mull over for upcoming events.