The whereabouts of a former professional Call of Duty player are currently unknown with the police in his local area asking the public for help.

Brandon ‘LXT’ McCallister was once a prominent competitive player in the Call of Duty scene, and famously took down OpTic Gaming at ESWC 2015 on Advanced Warfare while playing for Barrage.

Although he flirted occasionally with returning, his last official season was during Advanced Warfare where he played alongside names including Tom ‘Tommey’ Trewren, Mark ‘MarkyB’ Bryceland, and Ben ‘Bance’ Bance.

Since leaving the professional CoD scene, the once promising player has had something of a turbulent life and is due to go on trial on October 29 for tying up a council leader with tape and beating him up. He denies the charges made against him.

On October 15, a local police department from Brandon’s area posted a Facebook status to raise concern about his whereabouts. It’s unclear whether the search is a concern for his health, or for another matter.

“We are becoming increasingly concerned for the whereabouts of Brandon McCallister.

Mr McCallister, 22-years-old, from Litherland, was last seen at Waterloo Train Station, South Road, on the afternoon of Sunday, 14 October. He hasn’t been seen or been in contact since.

He is described as white, around 6ft, of slim build with short brown hair and brown eyes. He was last seen wearing a multi coloured t-shirt, black tracksuit bottoms and grey trainers.

He is known to frequent Waterloo and Litherland.

Officers would urge Mr McCallister or anyone who has seen him since this afternoon, to contact @MerpolCC, 101 or @Missingpeople.“ 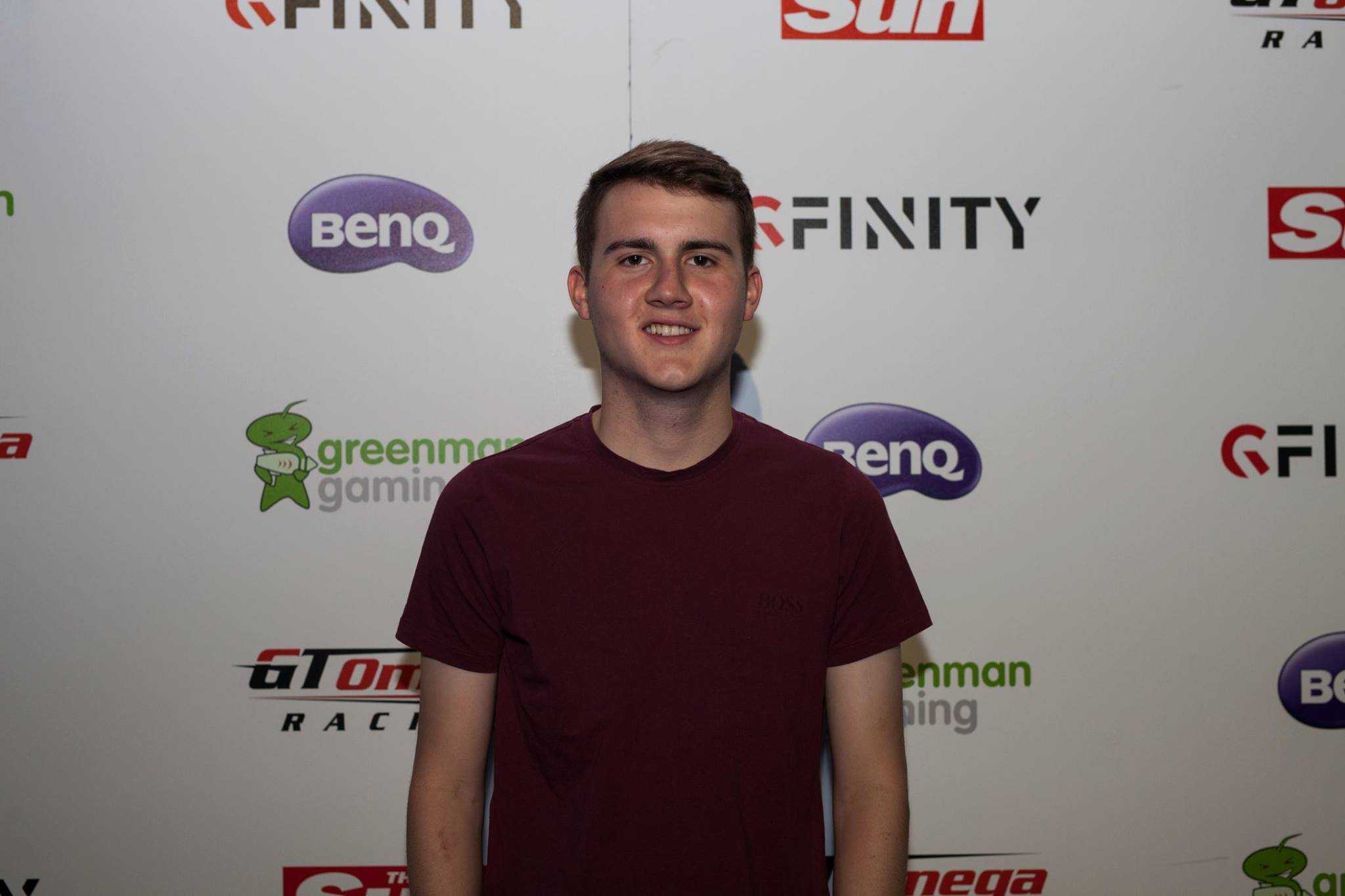 The news was shared across social media, with former teammates expressing concern with the path the former player has taken.

If you have any information on his whereabouts, please contact Merseyside Police with more information.

Fortnite Season 8 Secret Skin: Who is the Cube Queen & when does it unlock?