The Call of Duty World League has announced the official Pools for the upcoming $2 million CWL Championship that’s set to take place in August.

On July 31, the CWL held the drawing to determine which teams will be grouped together in the Pool Play phase at Champs.

The 32 total teams were divided into eight groups of four, featuring all 16 pro teams from the CWL Pro League and the 16 amateur squads that qualified by finishing in the top-16 of the Amateur Finals open bracket tournament held at the recent CWL Finals event.

Pro teams occupy the top two seeds within each pool, based on their placement at the Pro League Playoffs, followed by amateur teams in the bottom two spots, also based on their own placements at the Amateur Finals.

That being said, here are all eight official Pools at this year’s CWL Championship, which will be held in Los Angeles, CA from August 14-18. 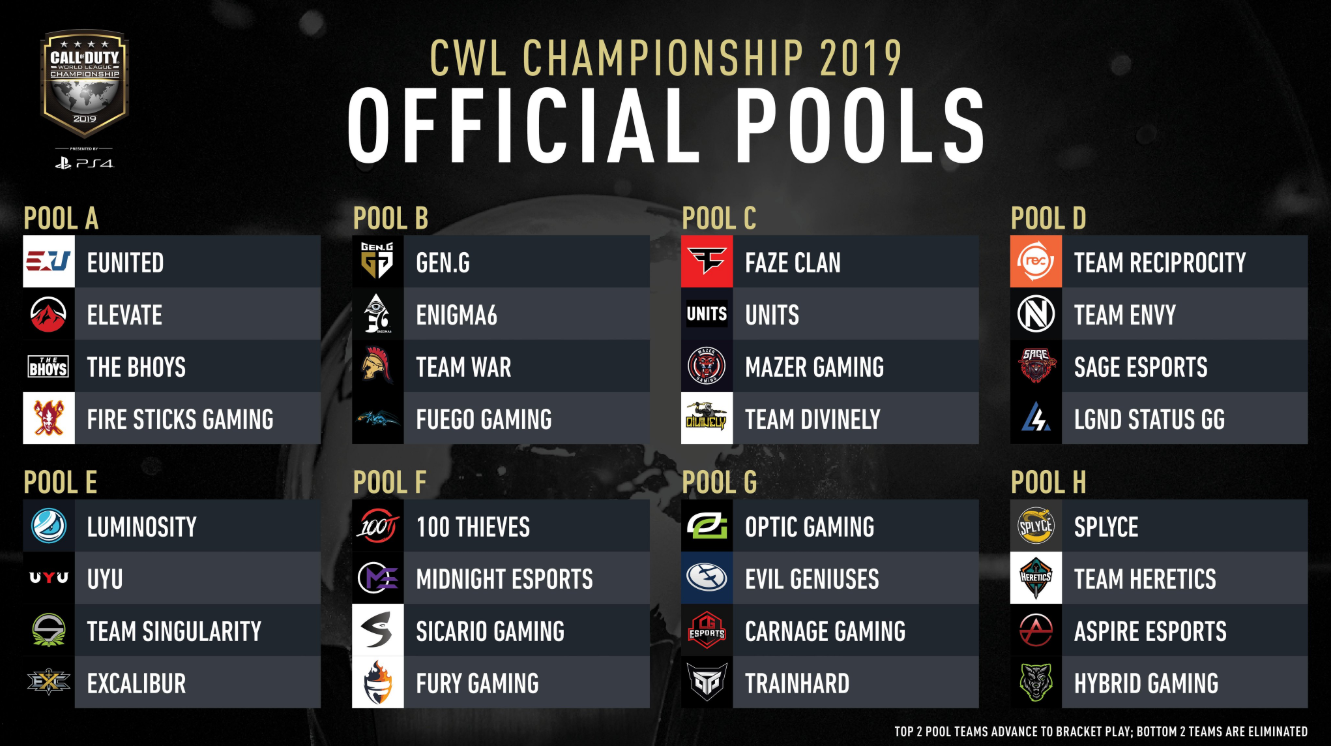 CWL Champs will be split into two phases – Pool Play and the Knockout Stage. During the first stage, teams within each group will face each other one time in a round-robin format, with each match being a best-of-five series.

The top two teams from each Pool will then advance to the Knockout phase, which itself will be a double elimination bracket that will ultimately crown this year’s World Champions.

Pool Play will take place August 14-15, but will not be open to the public, meaning that fans will not be able to see half of the teams play live prior to them being eliminated.

The Knockout Stage (August 16-18) will be open to the public at Pauley Pavilion in Los Angeles, CA. Information about purchasing tickets and how to attend can be found on the official event web-page HERE. 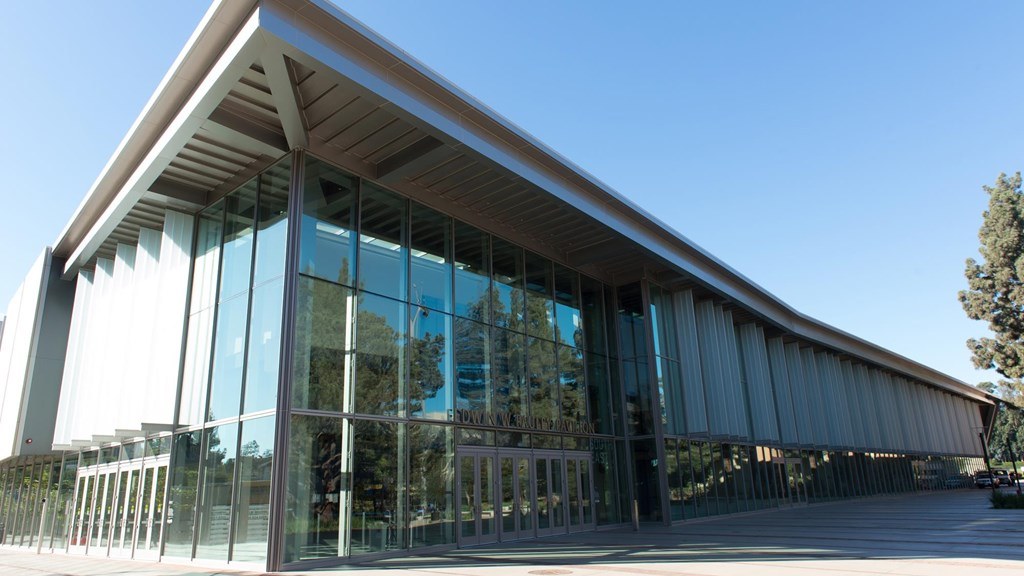 While technically all 32 teams have some sort of chance at winning this year’s Champs, the actual favorites comes down to only a handful of squads.

Bookmakers have given eUnited the best odds to win, and with good reason. Not only did eU finish in first place at CWL Finals, they also have made it to the Grand Final of two other tournaments this season (Vegas and London).

Gen.G are also up there, having made it to the Grand Final of the previous two events (Anaheim and Finals), and despite losing on both occasions, have proven themselves as a force to be reckoned with.

Despite their struggles in Miami, 100 Thieves still maintain a strong status as one of the favorites, as they’re the only team at Champs to have won multiple events this season (London and Anahiem).

Rounding off the list of favorites are CWL Vegas winners OpTic Gaming, who have struggled of late but will always be taken seriously, and FaZe Clan, who’ve only impressed since purchasing Red Reserve’s spot in the Pro League in April.