Infinity Ward has released a May 18 patch for Modern Warfare and Warzone, adding two multiplayer maps and a host of new Warzone features, from the new ‘Armor Box’ item, to extra Gulag guns and two battle royale modes, and more.

The latest Call of Duty patch will add two new maps to the multiplayer rotation. The first is a return of the popular Hardhat map from Modern Warfare 3, while the second is a new small arena which will be titled “Aisle 9.”

On the Warzone side of things, there will be two major updates made – the addition of a new item called Armor Box, and several more weapons added to the Gulag.

A title update and playlist update will begin going out across all platforms tonight at 11PM PST! Click the link to see a list of fixes, what's coming to #ModernWarfare multiplayer, Special Operations, #Warzone, and more! https://t.co/X1hZXsnrtu pic.twitter.com/IqGS8mdtO8

Warzone gets Armor Box item, Gulag guns in May 18 patch

The Armor Box will be “similar to a Munitions Box,” according to the Infinity Ward devs. The new item can be used by players to replenish their armor supply. Players will be able to buy the Armor Box at Buy Stations, or find them in Supply Boxes.

Warzone’s do-or-die Gulag mode is getting a new bundle of guns to add to its random-select pool too, including several SMGs and assault rifles. The AK-47, Kilo 141, Ram-7, M13, Striker 45, and more. Pistols and shotguns have not been removed from the RNG pool.

Finally, the battle royale will be getting two new modes from May 19 ⁠— Classic Battle Royale, and Blood Money Quads. While the Quads playlist needs no introductions, the Classic mode does: it’s a barebones version of Warzone, with no contracts, buy stations, or Gulag. 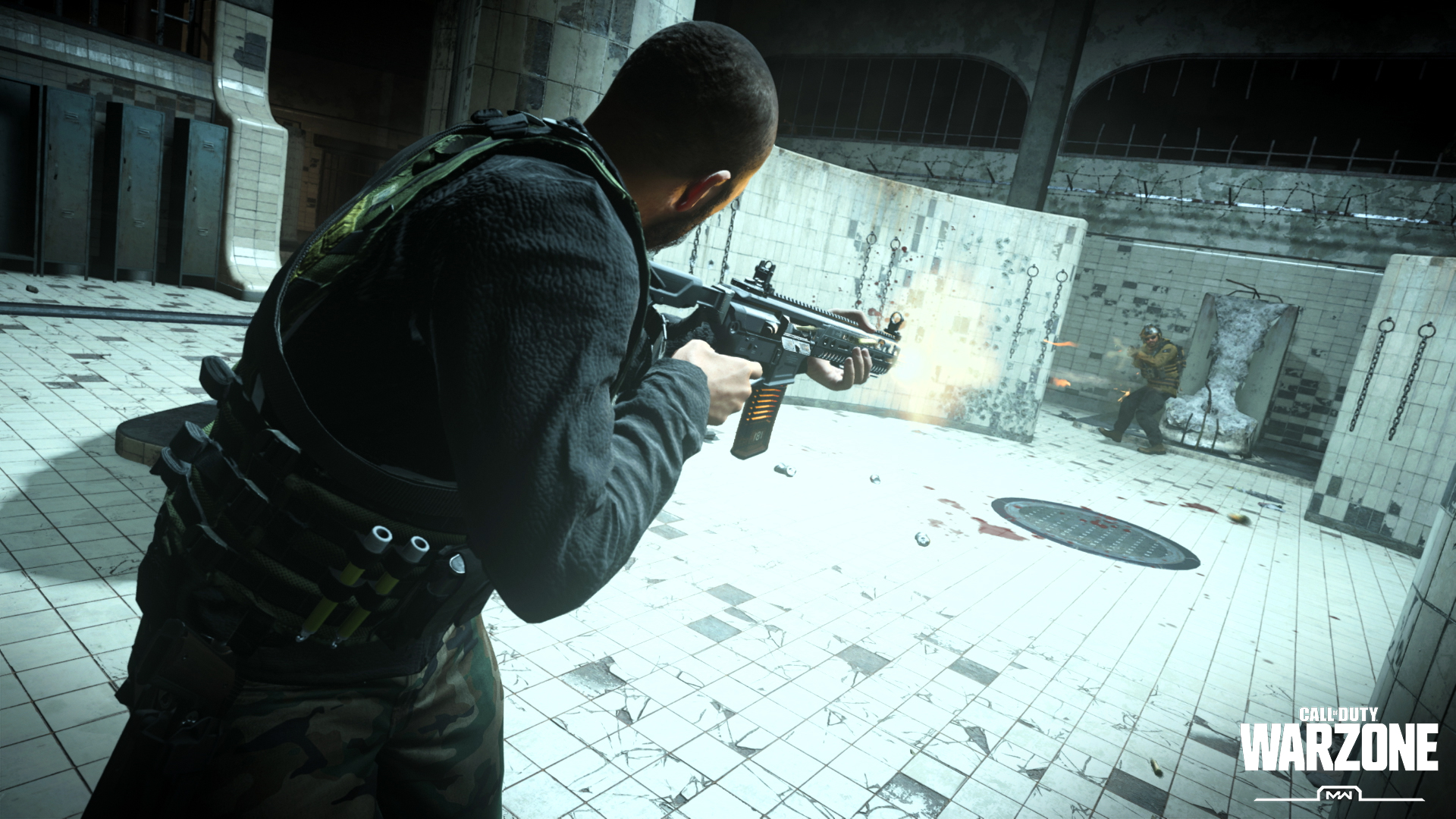 Warzone players will have plenty of new SMG and AR options in the Gulag following the May 18 Modern Warfare update.

Warzone wasn’t the only flagship mode to get some love in Modern Warfare’s latest patch either. Two new maps have been unveiled for multiplayer, including a remake of the popular Modern Warfare 3 close-quarters arena Hardhat.

Hardhat first debuted in the Call of Duty franchise back in 2011. It quickly became renowned for its “fast-paced, frenetic combat,” mixed with a few longer routes. The remade map will be available in its own 24/7 playlist.

Modern Warfare’s second new map, Aisle 9, will also be getting its own unique playlist to celebrate its arrival in the 2019 title. The playlist will be called “Clean Up on Aisle 9,” and will host TDM, Kill Confirmed, Grind, and Domination. 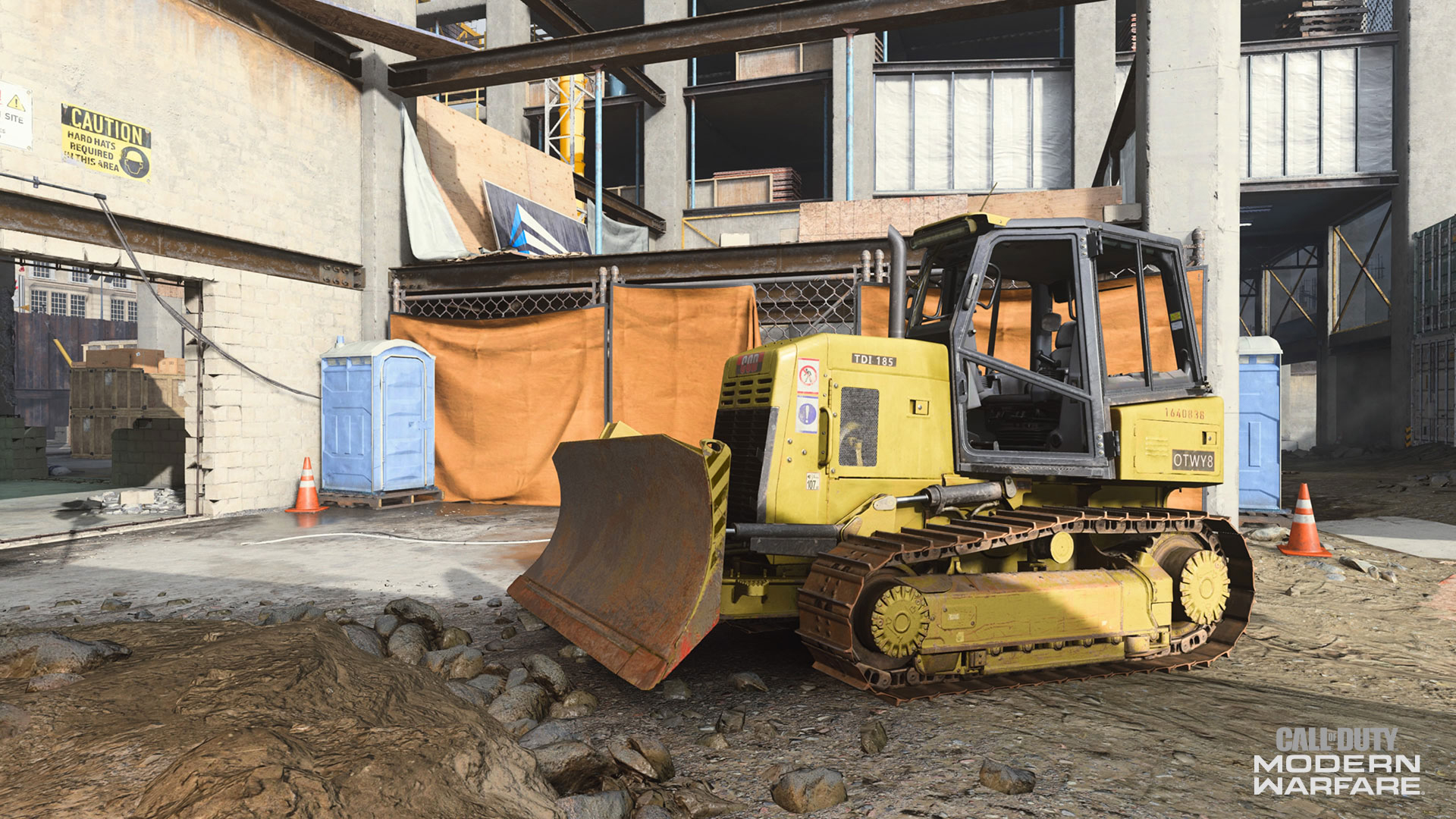 The fan-favorite map from MW3, Hardhat, will be released in Modern Warfare on May 18.

The latest Modern Warfare & Warzone patch may have been headlined by additions to the battle royale and multiplayer, but there’s plenty more too, including nerfs for the RPG and Renetti, and the return of Most Wanted contracts.