What appears to be first-ever gameplay footage of Modern Warfare’s supposedly upcoming battle royale mode, called ‘Warzone,’ has been leaked, courtesy of prominent Call of Duty leaker and YouTuber ‘TheGamingRevolution.’

Since Modern Warfare first released back in October, hype and speculation has abounded regarding a possible battle royale mode releasing at some point during the game’s life cycle.

That anticipation increased tenfold after  the recent launch of Season 2, whose “Classified” mode in the menus and a new in-game cinematic further teased the BR.

A potential look at what could be the Modern Warfare ‘Warzone’ Battle Royale map.

According to a leaked image, this mode will be called ‘Warzone,’ and we now have what’s being claimed to be actual in-game footage of the battle royale in our hands.

Well-known CoD leaker and YouTuber ‘TheGamingRevolution‘ published a new video on February 13 containing alleged gameplay from what he says is the training zone within the mode.

UPDATE – Activision have copyright struck TheGamingRevolution and removed his videos pertaining to the leaked Warzone battle royale. We have included a leaked audio file instead.

In the video, TheGamingRevolution explains that Plunder is the currency system used in Warzone: “It’s essentially just cash that you find looting around the map, killing enemies, completing contracts, etc…”

Plunder can be used to purchase a variety of things, two of the more important items being Drop Kits and equipment. Drop Kits are apparently very similar to the create-a-class loadouts used in multiplayer.

However, players don’t automatically spawn into the game with them; instead, you have to purchase a Drop Kit marker that drops a large crate, from which you can choose one of the classes you had made prior to the match. Drop Kits will be available in crates that can be purchased using Plunder in Modern Warfare’s Warzone battle royale.

The other important category of items that can be purchased with Plunder is equipment, which can be obtained by visiting the various Supply Stations on the map.

Several different types of equipment are available, ranging from armor, extra ammo, killstreaks, and, as mentioned in the section above, Drop Kit markers: 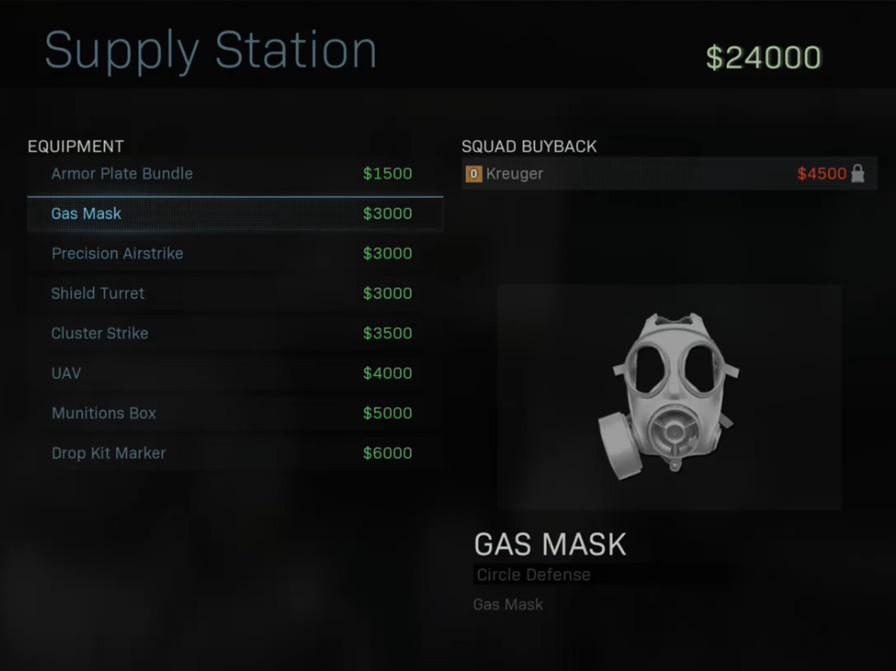 Gameplay footage in the video above features the Armistice Training Facility, which players are being able to access early due to some glitches in the game.

The purpose of this part of the mode, as the name suggests, is to give players an area where they can familiarize themselves with the different aspects, mechanics, and features of the BR, so they don’t go into a match without knowing anything about how the mode works. 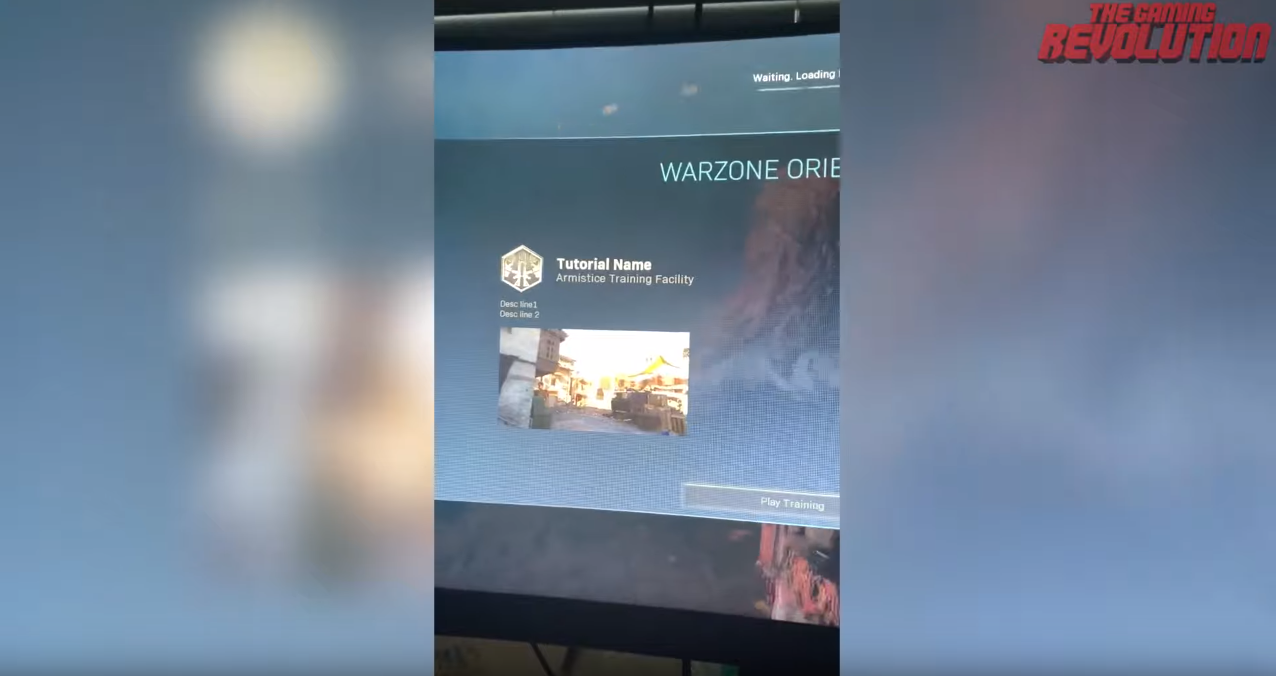 The Armistice Training Facility will give players a safe area where they can learn the ins and outs of Modern Warfare’s Warzone battle royale.

At the time of writing, there isn’t any definitive information about when this Warzone battle royale will be released, since neither Infinity Ward nor Activision have even announced or acknowledged it.

However, considering the sudden massive increase in content surrounding this unreleased mode, and where Modern Warfare is in its life cycle, chances are it’ll get released sooner rather than later.