A tricky way of getting height advantage in Call of Duty: Modern Warfare’s Ground War has given players a new method for taking out skyscraper snipers.

Modern Warfare players have been at the mercy of snipers on the Ground War map Tavorsk District, since it features towering buildings for people to set up camp.

While it’s entirely within the rules of the game, it can sometimes get a bit suffocating to deal with – especially when everyone opts to fight for control of the tallest building for the best vantage points.

But one player wasn’t going to let a vertical disadvantage count them out of the game, leading them to use Killstreaks for something other than their original purpose. 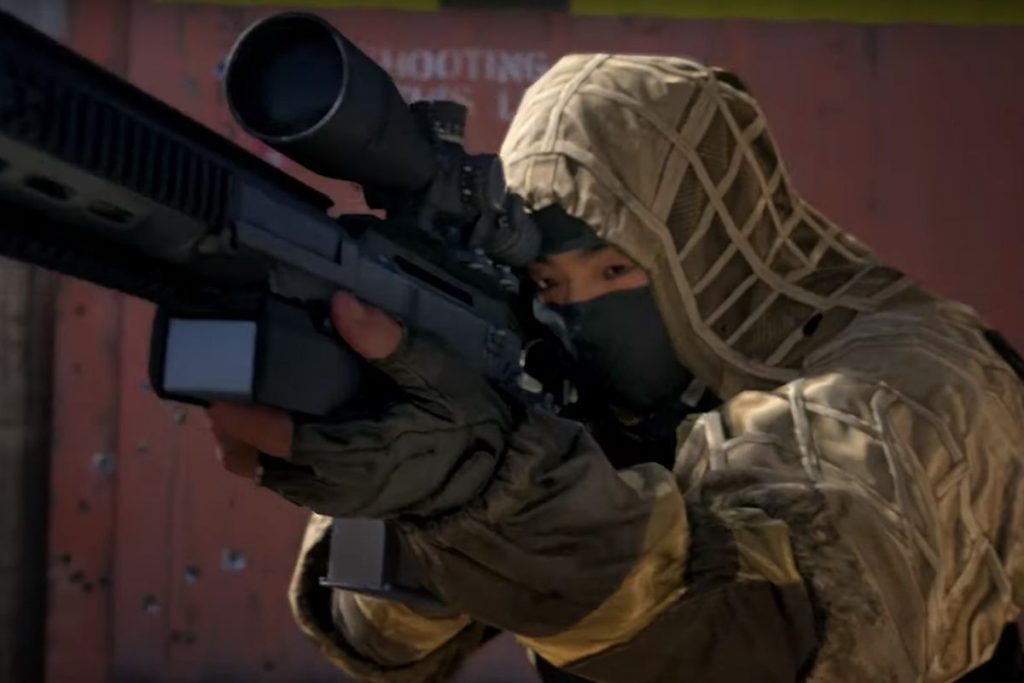 Players are getting more creative on Tavorsk District to get a hand up on Modern Warfare’s snipers.

A Reddit user spotlighted a clip from a game in which a player scouts out a sniper on the building above.

Instead of taking the fight from down below, they instead turned around and lined up their Killstreaks onto the ground below.

After throwing down the first one, they waited for a moment without moving, and threw down a second one in the exact same spot.

When the first drone came in to drop off its ordinance, the second came moments after to drop theirs off too. But it didn’t land on the ground, instead it landed on the first Killstreak’s drone.

Once the player saw that the drone was actually taking the crate up with it, they hopped on it to take a ride up.

While the ride up was a bit sketchy, they were able to recalibrate and scan the top of the SKN Comm skyscraper to find their target.

Not only was the technique incredibly imaginative, it was paired with an impressive shot that took down the rooftop camper with a single hit.

This is definitely one of the most unique kills in Modern Warfare seeing as it took some tinkering with the game’s mechanics to make it happen.

Though, the game’s community should now be on notice since other people will undoubtedly want to try similar tactics to get the upper hand in Modern Warfare.