Call of Duty developers Infinity Ward have released another update in Modern Warfare, and we’ve got all of the information there is to know.

On November 25, Infinity Ward put out a game settings update for Modern Warfare that went live automatically across the three major platforms – PlayStation 4, Xbox One, and PC.

Compared to the previous two, this update is relatively minor, containing a couple of changes to the newly added Gun Game and Free-for-All modes while also implementing fixes to a few general issues.

The fixes include things like removing the ‘infil’ entrance sequences when loading into Search and Destroy on the Picadilly map, an adjustment to the E.O.D perk, fixes for boosting, and out of bounds exploits, and more.

You can find all of the details about what this update contains below, including the full patch notes. 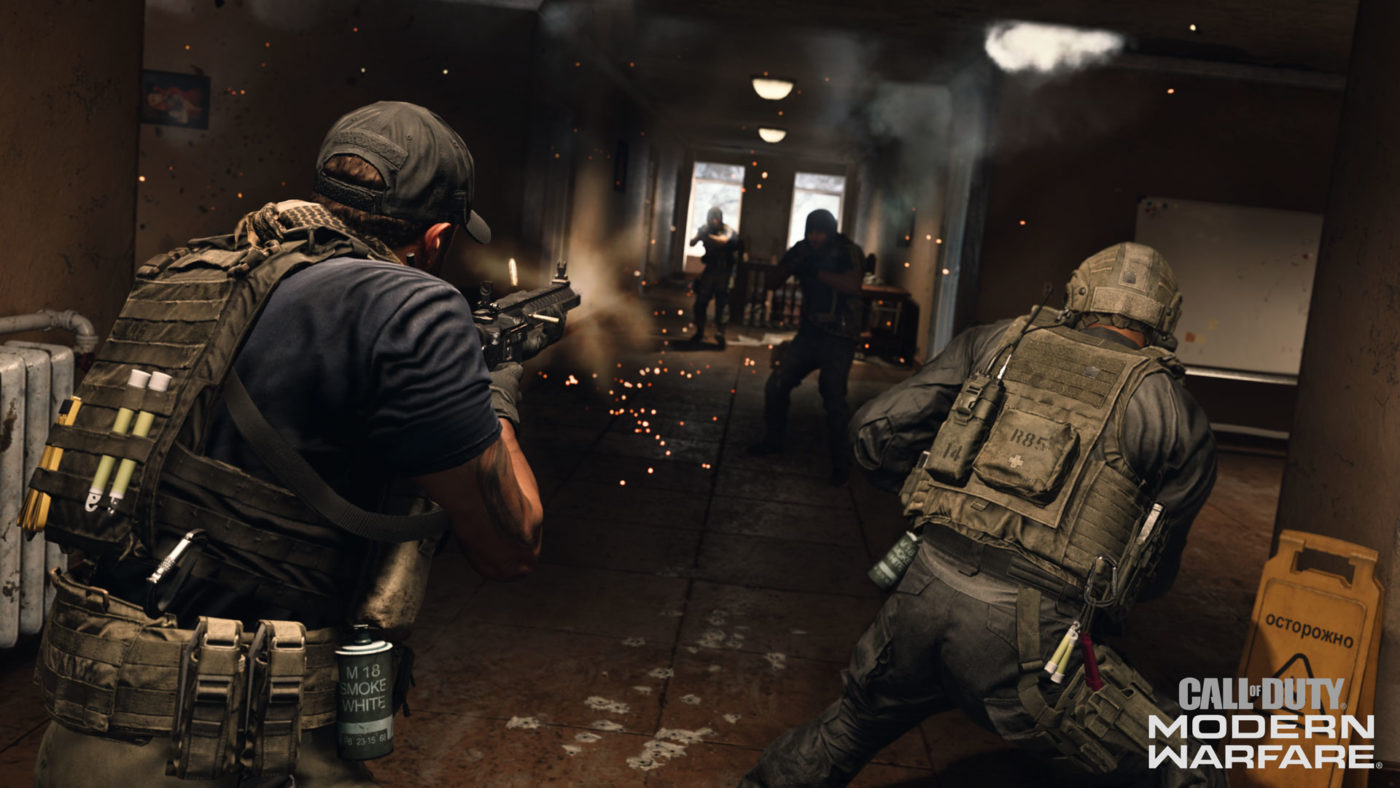 This November 25 update includes changes to Gun Game and FFA, as well as fixes for some general issues.

What’s new in this November 25 update?

In terms of new content, this patch focused around Gun Game and FFA, two of the newer modes added in Modern Warfare since the game’s release.

Gun Game now supports parties of up to four players, so those interested in playing the mode with friends can hop in together. As for FFA, it was added to the Quick Play filter, meaning players can no search for it simultaneously with other modes they want to play.

Speaking of FFA, its ‘join in progress’ system has been adjusted so that players don’t get put into matches that are nearing their end. Last but not least, the spawn cameras in both Headquarters and Hardpoint have been turned off. You can find the full patch notes for this November 22 update below, as provided by Infinity Ward on Reddit.