Whilst playing Call of Duty: Blackout, you may run into some familiar faces. However, during a recent game, FaZe Clan’s professional player Dillon ‘Attach’ Price was shocked to run into a fellow pro.

Dropping into a wager game alongside Splyce professional player Lamar ‘Accuracy’ Abedi, Attach unknowingly bumps into Luminosity Gaming’s Matthew ‘FormaL’ Piper who is playing in his own Blackout tournament final.

Attach, who is streaming the game, has a one gifted Twitch subscription worth $5 on the line with Accuracy but that pales in comparison to what he cost FormaL. 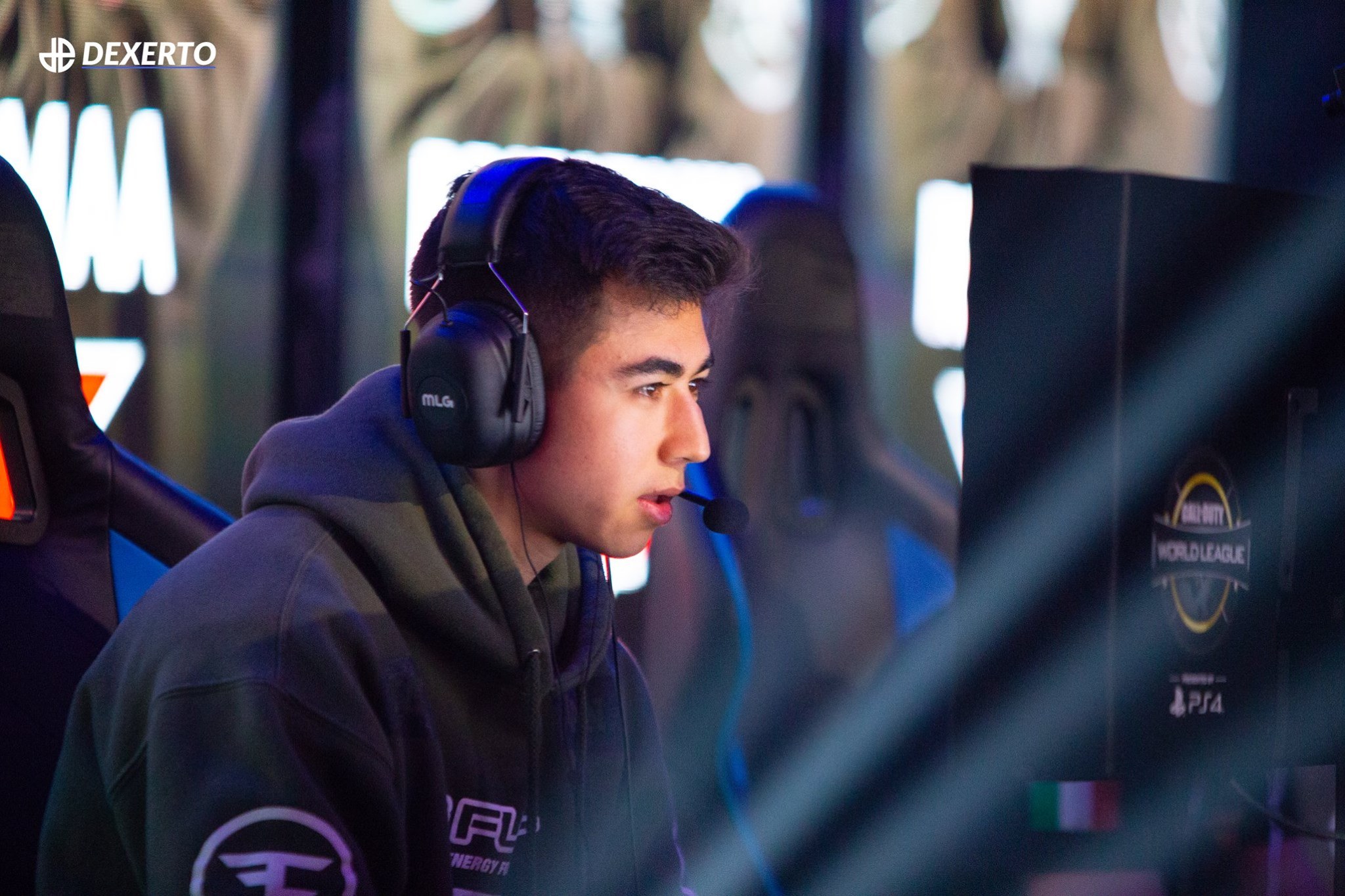 Attach has been grinding hard in Black Ops 4.

After landing on the roof of the stable buildings at Farm, Attach quickly jumped through a window and searched for whatever loot he can get his hands on. He spotted the other player in his building – without knowing that it is Formal – picked up a Maddox assault rifle lying to his right and quickly set about spraying down his fellow pro.

Despite Formal’s PSN account name popping up on screen, Attach didn’t quite realise who he had finished off until his his wager rival for his own game, Accuracy, called out: “Oh, that kid got smoked! That was Matt! That was Formal, you just killed Formal.”

After a quick moment of realisation, Attach says, “Matt got smoked!,” before bursting out into a fit of laughter. The FaZe pro then connected with FormaL over Mumble. Amongst his laughter, Attach apologised to his fallen comrade before continuing on with his game.

Attach continued to apologize after learning that he had cost FormaL $40 but the former OpTic Gaming player shook it off and moved on.